School discipline: Too important to leave to liberals 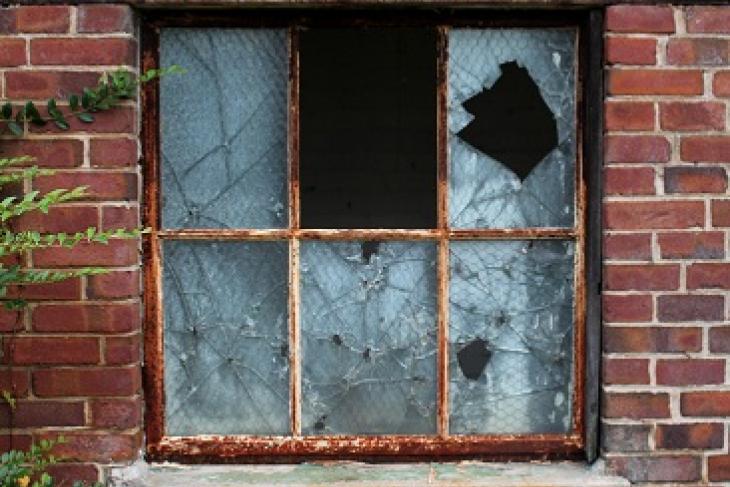 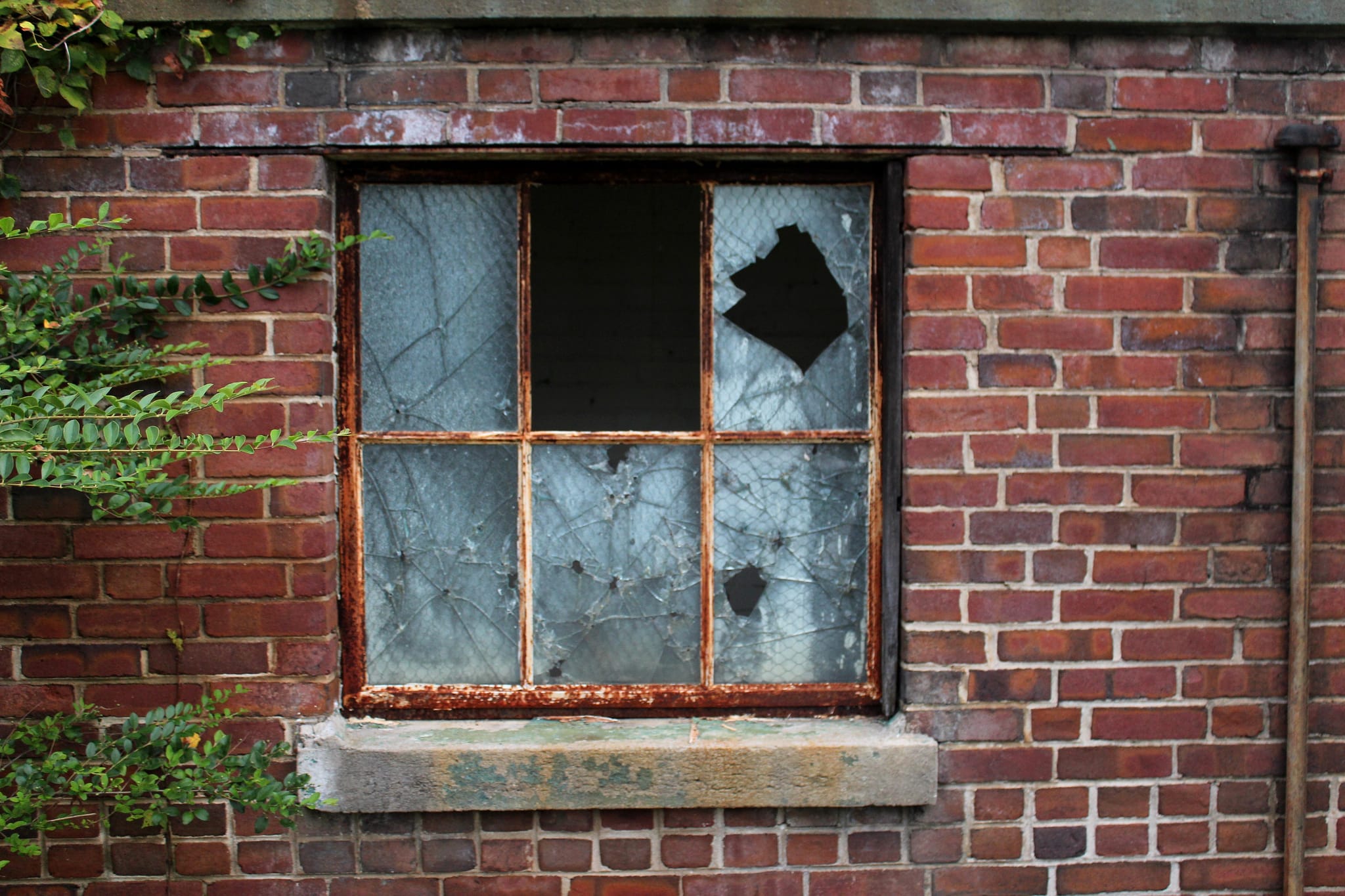 Last week, I participated in a New York Times forum on school discipline and charter schools. I made what I thought was the obvious, common-sense—almost banal—case that:

We need to prioritize the needs of the vast majority of children — the ones who come to school wanting to learn. Yet the needs of these students are often overlooked in today’s debates, as some advocates focus narrowly on the consequences for disruptive kids. To be sure, we should worry about the “school to prison pipeline,” and shouldn’t suspend or expel students any more frequently than necessary. But we also shouldn’t allow disruptive students to hold their classrooms hostage. That’s true for all public schools, charter or otherwise.

So I was surprised by the vehement reaction on social media and in the blogosphere by some folks on the left.

But, upon reflection, this angry pushback is understandable, because I was challenging the very thing that makes a liberal a liberal: an unwavering commitment to equality, universality and, if not identical treatment of everyone, then particularly supportive handling of those who face extraordinary challenges—for surely those challenges are not of their own making. Kids who misbehave in school are, in this view, victims, not perpetrators.

To be clear, that commitment to equality is worthy of respect. We all know the ugly history of civilizations around the world that have allowed society’s weakest, least advantaged members to be excluded, oppressed, and even slaughtered. I’m grateful that there are people willing to speak up to say that, when it comes to human dignity, “All means all.”

However, liberals have a blind spot: their unwillingness to acknowledge that policies or practices that bestow special rights and preferences upon the toughest cases come with costs. That’s clear in the world of criminal justice; if the police can’t do their jobs effectively, disorder takes over neighborhoods, and the vast majority of citizens suffer. Fixing “broken windows” and locking up chronic, violent offenders is a policy that makes society stronger.

Of course there must be limits. The Eric Garner case and other instances of police brutality are examples of crossing the line. The answer, however, is to hold bad cops to account and restore people’s trust in the system. It’s not to give up on assertive policing and allow the windows to stay broken.

So, too, with school discipline. I appreciate the impulse of those on the left who worry about pushing kids out of school and giving up on them too soon. There are too many schools with weak cultures, weaker leaders, ineffective discipline policies, and poorly trained staff that resort to punitive actions when other approaches would work better. And this has serious consequences for the kids who are suspended or expelled. Helping schools learn how to create positive school climates and develop alternative approaches is definitely worth doing.

But declaring, as some districts have, that they are going to eliminate suspensions and expulsions entirely is a totally different matter. It’s the educational equivalent of giving up on assertive policing and letting windows stay broken. Most problematically, it elevates the rights of the disruptive students above the needs of their peers. The well-behaved kids—the serious learners—are the ones who will pay the costs.

Who are they, those children who come to school ready and willing to learn? When we’re talking about high-poverty, urban schools, we’re talking about other poor children, many of them black or brown. So what I cannot understand is why liberals aren’t at least as worried about those kids as about the disruptors. Affluent kids in private schools or in the leafy suburbs don’t have to deal with constant interruptions or chronic stress from fear of violence. Their classrooms are almost never so noisy and chaotic that learning is impossible. The corridors of their schools are almost never scary. Why should poor kids have to accept fear, stress, and disruption as facts of life in their schools?

Strong public schools have long had tools to deal with these moral dilemmas, including detentions, suspension, expulsion, and “alternative schools” for the most troubled students. Yet some on the left, including in Arne Duncan’s Office of Civil Rights, have been fighting to take these tools away. Teachers in traditional public schools have a reason to be mad as hell about that, for it makes their jobs even tougher than they already are.

But you know who really has a right to be mad? The parents of the vast majority of kids whose learning is interrupted. And again, in high-poverty, urban schools, we’re talking about low-income parents who can’t afford to move to the suburbs or send their kids to private schools.

So what do they do if their neighborhood schools are unable or unwilling to create a safe, orderly learning environment? They look for alternatives, places where they don’t have to worry about what might happen to their daughters and sons while in school. And increasingly they find good, safe options in charter schools.

So now what does the anti-reform left say? “You’re cherry picking! You’re cream-skimming! You’re leaving the public schools to be the dumping grounds for the toughest kids.”

Excuse me, but what choice do these parents have? It’s YOUR policies and ideologies that are making their neighborhood schools less safe, and now YOU want to force them to just suck it up and deal with it?

Wall Street Journal columnist Daniel Henninger put this perfectly when he wrote the other day:

The need to protect civilized urban life from the poison of disorder is the reason George Kelling and the late James Q. Wilson formulated the “broken windows” theory of policing. Some, notably Al Sharpton, are now arguing that “broken windows” is a mistake, that we should absorb minor disorders and police only major violations.

But disordered city life has already caused one of the greatest social upheavals of our time. The charter-schools and voucher movements exist largely because minority parents in rough neighborhoods wanted to get their children out of chaotic, dangerous public schools, where daily disorder made learning too difficult. That has been a productive protest.

So to my friends (and, perhaps, former friends) on the left, I say: If you want traditional public schools to thrive, allow them to employ reasonable discipline policies that will create environments conducive to learning—including the responsible use of suspension, expulsion, and alternative schools. Otherwise, expect more and more low-income parents to do what all good parents do: Find safe, supportive places for their children to flourish.