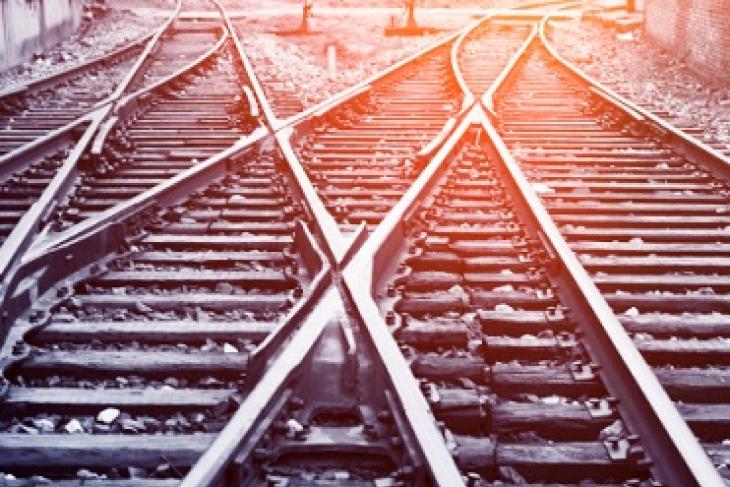 As my Fordham colleague David Griffith wrote late last year in a post accompanying the release of The Best (and Worst) Cities for School Choice, resistance to the spread of parental choice in education is futile. The genie is out of the bottle, and there’s no going back. That’s not to say that political resistance from some quarters will simply die down, or that we’ll proceed without setbacks. Far from it. But as choice in general and charter schooling in particular continue to grow, they build formidable constituencies. Nobody is marching across the Brooklyn Bridge to defend Common Core or standardized testing. But parents whose children benefit from choice are not going to surrender it without a fight.

The most important questions about school choice are no longer “whether,” but “how” and “where” and “which kinds” and “how many.” And the most interesting debates are no longer waged between choice advocates and opponents, but within the school choice movement itself. Just like the raging family feuds within each of our political parties, the divisions are real. And they run deep. That’s because the movement’s “big tent” now has factions in its various folds and corners that agree on parental choice but little else. On the occasion of National School Choice Week, let me attempt to name and depict the three tribes of the school choice movement.

It should be obvious by now that I belong to the tribe of Choice Realists. (I’m also a Reform Realist on federal policy. I love me some realism!) Not surprisingly, I find the arguments of both the other choice factions unconvincing and even dysfunctional. Here’s why.

Start with the Purists. I’m skeptical of all utopian visions, including theirs—one imagining that a full-fledged system of choice (perhaps through universal Education Savings Accounts) will yield greater innovation, productivity, and customer satisfaction—and produce better-educated young people to boot. But I’m also worried, in the here and now, about low-quality private and charter schools that prey on low-income families like payday lenders do. I’m happy to let schools stay open so long as they demonstrate solid outcomes for kids and basic financial responsibility with taxpayer dollars. But for the Purists, that’s a Brooklyn Bridge too far. It doesn’t help their case that some of the most unscrupulous providers in today’s marketplace hide behind the “parent power” language (and organizations) to keep their lights on and profits intact.

As for the Nannies: These folks underestimate the importance of cutting the Gordian Knot that inspired charter schooling in the first place. They seem to believe that the only reason district schools struggle is because of onerous union contracts, or a political atmosphere in which parents have too little power. Solve for those problems, they assume, and the rest takes care of itself. They don’t seem to understand that the web of conflicting mandates that advocates have placed on the schools over the years—usually under the “equity” banner—are what make it next to impossible for schools to truly run themselves, much less innovate: “Do this on special education. Don’t do that with English language learners. Here’s what’s allowed on discipline. Here’s what’s not. Don’t let any of your impacts be disparate. Here’s what you can spend your dollars on. Here’s where you can’t.”

Great schools of choice aren’t government schools with a smidgen of autonomy and some freedom for parents to opt in. They’re truly independent nonprofit organizations that are entrusted to use their judgment about how best to deal with difficult questions of practice.

Is there anything to be done about these schisms in the school choice movement? Probably not. We’re better off with a big tent than a pup-tent, and that invariably means pulling in people with different ideologies and interests. As with any dysfunctional family, we have to live with one another, whether we want to or not. But if we can understand each other better, perhaps we can more effectively work together on common cause.