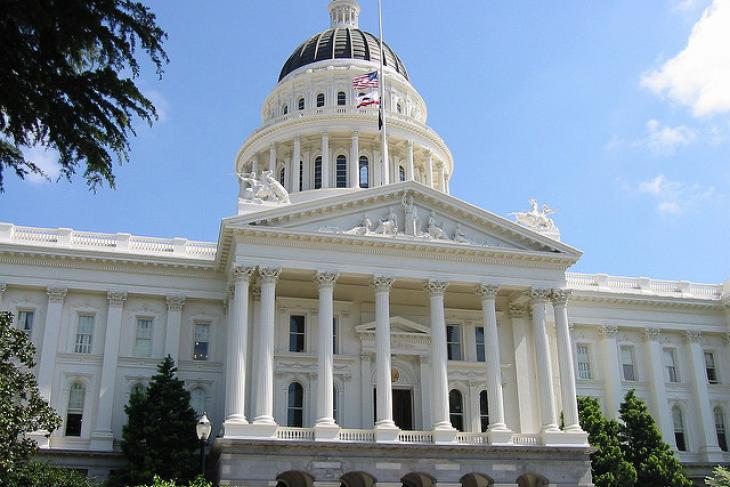 I am glad that Finn agrees with my views on the limitations of a single number to report school status. Parents are used to student report cards that have several metrics and do not see the need to oversimplify their child’s performance with a single grade or number.

His comments on the new accountability system for California’s state law on school finance are, however, premature and uninformed. The document he refers to is a preliminary policy document not meant to be disseminated to the general public or parents. The document he cites is similar to the concept of an operating system of a new smart phone. The actual user interface (e.g., a phone) comes later. While California will act on the broad policy dimensions in September, the public reporting design will not appear until later. Some metrics will be top down from the state, but others will be locally designed using, for example, surveys vetted by the state.

However, this is a difficult task and will require continuous improvement. The California accountability law contains eight state priorities, twenty-two metrics, and thirteen subgroups. ESSA has many dimensions and subgroups as well, so some patience with the people charged with implementing these laws is needed.

Michael Kirst is the president of the California State Board of Education and professor emeritus of education and business administration at Stanford University.