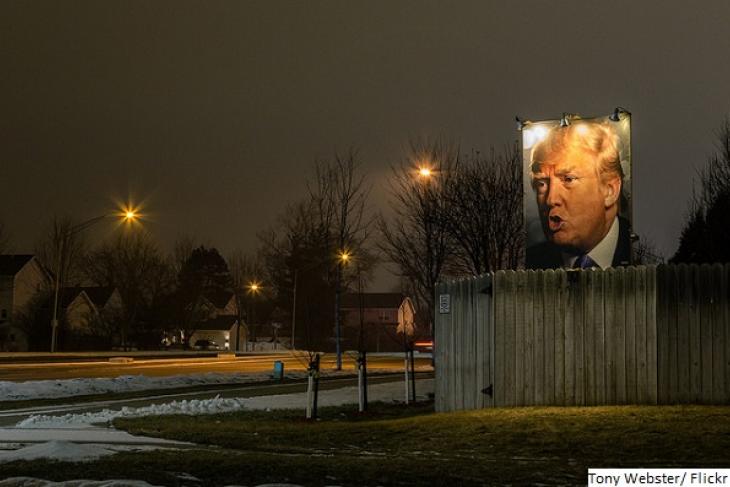 That about sums up the charter school movement’s reaction to the elections a fortnight ago. For those on the right, the Light of Donald Trump plus two-thirds of governors and state legislative chambers, Republicans all, will shine on the charter sector, ushering in an early spring of hope. As Jeanne Allen of the Center for Education Reform told the Washington Post, “It’s an extraordinary opportunity for far-reaching education reform.”

On the left, however, a great Darkness has come upon the land. It’s not only dastardly Trump, but also those state-level zealots who will destroy “public education as we know it,” unleashing charters upon the people without nary a concern for quality, bringing a new winter of despair to the entire K–12 sector. As Robin Lake recently wrote: “Given the largely successful push by teachers unions and other opponents of public school choice to brand charter schools as a conservative, partisan issue, the last thing public charter schools need is to have the next president feed the ‘end of public education’ narrative.” Or, as Democrats for Education Reform President Shavar Jeffries told Richard Whitmire: “I can’t think of anything more potentially harmful to the charter school movement, or anything more antithetical to its progressive roots, than having Donald Trump as its national champion.”

This is not A Tale of Two Cities but it is a tale of two political universes. President Obama may claim that there’s not a “red America or blue America,” but we’ve all seen the maps, and it’s obvious that in many parts of the country we’re looking at bright red states and deep blue cities. Navigating this tricky terrain will take all of the political agility we reformers can muster. 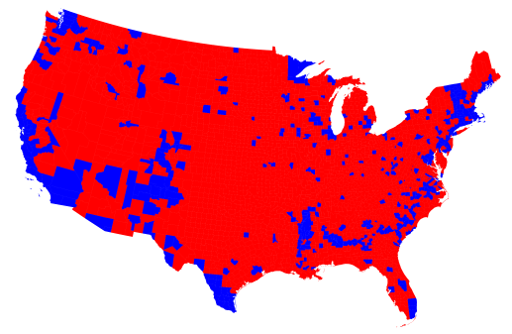 Simply put, if charter schools are to thrive, we need support from Democrats and Republicans. While it’s going to be hard, keeping the reform coalition together is essential. Here’s why:

1. We need Democrats. It has become fashionable by some on the right to write off the left as far as school choice is concerned. With such GOP dominance at the state level, and now in Washington, who needs Democrats? Beyond the measly four states with complete Democratic control, that is.

To be sure, in many red states, charter supporters don’t need Democratic votes in the statehouse in order to get bills passed and budgets enacted. But we do need the support—or at least the benign neglect—of big-city mayors and other municipal officials if charters are to live up to their potential. Charters in most cities still struggle to find affordable, suitable facilities; there are still endless nagging problems around transportation and other “support services”; common enrollment systems are a boon to parental choice but can’t happen without district consent. On all of these issues, we’re better off with supportive leaders than without them—and those leaders are almost all Democrats.

Furthermore, over the long-run, the political sustainability of the charter movement is at risk without the support of the people who live in the communities the charters are designed to serve. In most of the country, that means the cities. And that means continuing to fight for the hearts and minds of urban Americans, especially communities of color. (Peter Cunningham has some good ideas on how to do precisely that.)

2. We need Republicans. This should be obvious, especially considering the national and state election results. Yet it feels to me as if many of reformers on the left have spent the last year denying this reality, pushing the reform movement to embrace what they call “social justice” and what I would view as hard-left positions on race, criminal justice, and more. To the extent that these reformers were trying to gain credibility on the Democratic side of the aisle, I get it—but you cannot continue to antagonize mainstream Republicans (by, for example, constantly calling them racists just because they don’t agree with you on issues of race) and expect them to continue to champion our cause.

And as a matter of basic arithmetic, the charter movement cannot survive today without GOP support. There just aren’t enough Democrats for Education Reform willing to buck the unions. We’ve all seen what’s happened in Boston, home to the best charter sector in the country. Charter supporters threw a Hail Mary pass in the form of a ballot initiative; the reason they had to take such extreme measures was because the teachers have had the legislature in a head lock for a decade. A Republican Senate in Massachusetts would go a long way (as it has in deep-blue New York).

3. The best charter policy tends to be bipartisan. For those of us who are as committed to charter quality as to quantity, it’s pretty obvious that bipartisan politics tend to produce better policy. States with overwhelming Republican control—think Michigan—tend not to do enough to ensure strong charter oversight and adequate funding. States under iron-fisted Democratic control, meanwhile, don’t allow charters to expand at all, or micromanage them into conformity and mediocrity. But “just right” policies—strong accountability, lots of operational autonomy, fair funding, no micromanaging—tend to be embraced by charter school realists in the center of the political spectrum. When you look at smart charter policies in Colorado, New York, Louisiana, Tennessee, and elsewhere, you tend to see the fingerprints of mainstream Republicans and reform-minded Democrats—the folks with lots of influence when government is closely divided.

Despite the rhetoric of it being the “civil rights movement of our time,” education reform has in fact been a centrist project for at least twenty-five years. It needs to stay that way if it’s going to live for twenty-five more. Let’s try to remember that in coming days, when we will all be tempted to head to the barricades, to fight the “other side” in various battles to come. If only for the kids, let’s keep the friendly fire to a minimum.