Ohio’s charter sector: Pains of the past are dampening innovation 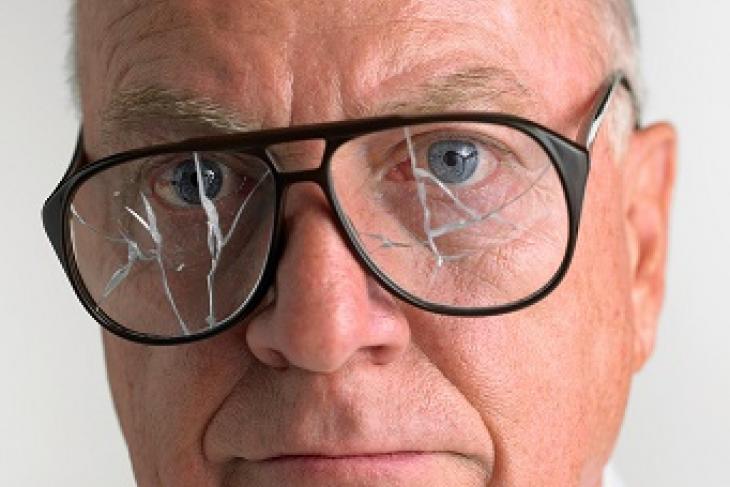 There are emerging signs, as I’ve written, that Ohio’s charter law overhaul (HB 2) is working. Significant numbers of poorly performing schools were closed last year, and Ohio’s charter school opening rate has slowed to an unprecedented crawl—both of which serve as evidence that the reforms are influencing sponsor behavior. This tightening of the sector on both ends, while painful for advocates, is absolutely necessary to improve quality overall and tame Ohio charters’ undeniably poor reputation.

It may seem odd that some Ohio charter school advocates are touting the sector’s contraction or this year’s stunted growth (an all-time low of eight new schools). It’s a form of cognitive dissonance shared by those of us who ardently support a family’s right to choose a school but are tired of watching the sector strain under the weight of its own terrible reputation and inflict collateral damage on those high-performing, achievement-gap-closing charter schools that first drew us to the cause.

Cognitive dissonance occurs when reality doesn’t sync up with theory, and when evidence points to something not working as well as the lofty idea of it. For instance, Ohio is a far different place than Massachusetts, where the current cap on charter schools holds hostage children of color who sit at the bottom of waitlists to attend some of the Bay State’s very highest performing schools. Students attending Massachusetts’ charters are unequivocally better off than their district peers. The same cannot be said of their counterparts in Ohio.[1] While there is evidence that Cleveland charters do well and that charters do particularly well with African American students (no small feat—and a statistic that I wish would impress civil rights groups and progressives), the sector has long struggled with quality.

This temporary stalling-out period is a painful reboot for the sake of the 120,000 students currently attending Ohio charters, as well as for future generations of young people who desperately need innovative, yet-to-be-developed options. Therein lies my biggest fear.

There are hundreds, thousands, maybe tens of thousands of Ohio students for whom regular educational programs just aren’t working. The majority of these kids are enrolled in schools that, for one reason or another, are simply a bad fit. Some are hidden on the margins: students who are homeless, adjudicated, in foster care, bullied, or struggling with addiction.

I met a woman who had a powerful vision for struggling teens in our area. A social worker by trade, she envisioned a charter school for students trying to get sober. I loved the idea, but I also had to wonder what authorizer would willingly take on the unpredictable test scores of substance-dependent students in an era of heightened accountability, when schools’ academic performance counts for one-third of an authorizer’s rating. (That rating, in turn, directly impacts the authorizer’s ability to open future schools). I also wondered how such a school could ever secure start-up funds like federal CSP dollars, which are increasingly reserved for models with proven track records. To be clear: We should absolutely be funneling money toward replicating what works. But we also need to create space for educational entrepreneurs with innovative ideas (and, of course, solid business and academic plans to back them up).

As my colleagues Checker Finn and Brandon Wright have rightly pointed out, for all its successes the current state of chartering is still too narrow. Many states, like Ohio, limit start-up charters to only the most academically (and, by default, economically) challenged areas. It may be true that the “sector’s most significant accomplishment has been extricating disadvantaged children from bleak prospects in dire inner-city schools”; but chartering is too seldom being used to provide options to other kinds of students, in spite of its potential to do just that. Finn and Wright suggest more specialized schools, such as “those that focus on STEM, career and technical education, high-ability learners, special education, socioeconomic integration,” and more. Their vision for broader, bigger, bolder chartering—also echoed in a recent Mind Trust report—is on-target. But the reality on the ground in Ohio is one where geographic caps on charter schools, limited start-up funds, and a risk-averse environment make it unlikely for such a vision to unfold in the foreseeable future.

Ohio’s mishaps have made it doubly hard for the sector to tolerate risk at the moment—and impossible for schools that want to operate outside of Ohio’s urban neighborhoods. Oh, we could try to lift the geographic cap in statute, which limits charters to a handful of “challenged districts.” We could push for better facilities and start-up funding to attract new models to our state, or grow them organically. We could talk about what it would take to create charter schools for imprisoned teenagers, for gifted kids in suburban communities, and everything in between. But the sins of our collective past keep making those conversations nearly impossible. It’s a heavy political lift to remove caps while we are still mired in debates about whether online schools need to “offer” (versus actually deliver) learning opportunities to students; while we delay the authorizer ratings around which our accountability system revolves almost exclusively; and while we refuse to hold ourselves to higher standards than the public districts from which charter families have departed.

This is truly depressing. The children and adolescents for whom Ohio schools aren’t working could be well served by alternative charter models of all stripes—the likes of which we’ve never seen here before. But there is hope. In order to pave the way for that to occur, Ohio’s sector must go through a serious reboot—and that work has just begun. It can’t be done alone, however; it is the duty of today’s charter advocates to repair the sector, earn the trust of lawmakers and the public, and hold our schools to a higher standard. If we can do this, the pendulum should swing back toward a reasonable middle ground where there’s a greater tolerance for risk taking and entrepreneurship—for opening the field to new innovative models that reach a broader set of Ohio students. Too many kids in Ohio are still in need of an extraordinary, custom-tailored education. It’s time that Ohio’s charter advocates accept the challenge of much higher expectations and get that pendulum moving.