No, NAEP scores in California don't evince a lost decade of educational progress 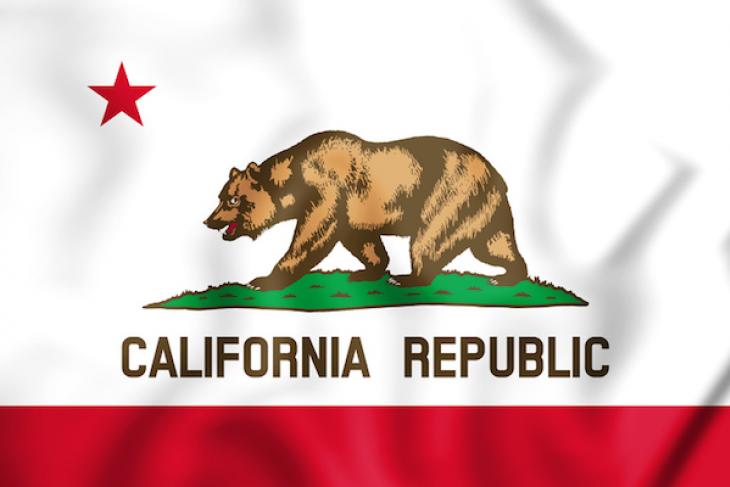 California’s NAEP scores in eighth grade reading grew faster than any other state during what Fordham President Mike Petrilli claims was a “lost decade” in education: an eleven-point average scale score gain from 2007 to 2017. (See table 1.) In fourth grade reading, the state grew seven points, tying for second place in ten-year gains. Indeed, California is one of only five states—along with Arizona, Florida, Hawaii, and Nevada—that saw improvements in three out of four age/subject groupings over this period.

In California, where I am the President of the State Board of Education, we have the most English language learners of any state by far: 29 percent of all ELLs nationwide reside here. (Texas has 18 percent, Florida 5 percent, and New York 4 percent.) California also has proportionally more low-income students, and its ethnic and racial makeup is different than other states: Hispanic students make up 54.3 percent of the K–12 population. And when NAEP scores are adjusted for demographic differences across students in each state—as the Urban Institute does—between 2007 and 2017, California has moved up in the latest NAEP state rankings from forty-fifth to seventeenth in eighth grade reading, forty-first to twenty-seventh in eight grade math, and forty-fourth to twenty-fourth in fourth grade reading.

Yet you wouldn’t know all this by reading Petrilli’s NAEP post mortem because he chose a limited window to analyze California’s progress. He compares 2013 and 2017 scores and declares that California scores are “as flat as a pancake.” There is no justification offered for the selection of 2013 as a starting point for the conclusions that follow. In fact, a link in the post takes you to an earlier post in which he advises analysts to “follow trends over a long period of time. Obsessing about gains or declines over a two-year period doesn’t tell us much. Long-term changes are more compelling and important.”

Nevertheless, using 2013–17 data, Petrilli asserts that “there’s not a single statistically significant change for either subject or grade level for any subgroup in California.” Table 2 offers a more compelling and important longer view of our NAEP results:

Petrilli asks in his post if the “California Way” is working, referring to the education overhaul that’s been underway since the move to Common Core standards and the start of Governor Brown’s administration in 2010. He answers “Perhaps, but only by standing still,” again using 2013 as the base year.

A more accurate base year for analyzing the changes underway would be 2009. Using that base year, here are some of California’s results:

Confirmation of our NAEP progress can also be found in the most recent Smarter Balanced Assessment scores in eleventh grade English language arts, in which 60 percent of students tested reached the “standards met” level, a level consistent with college readiness.

Finally, Petrilli’s question at the heart of his musings on California—“Is the California Way working?”—implies that one can draw causal connections between NAEP results and the education overhaul underway. A fundamental problem here is that NAEP is not aligned to the Common Core or the instructional shifts necessary to teach these new standards. While we are pleased with our students’ progress on NAEP, the test should not be used to judge classroom learning.

There is much more work to be done to narrow achievement gaps and ensure that all California students are graduating from high school prepared for college and careers. As I have counseled many times, we must continuously push for improvement with persistence, patience, and humility. And while test scores are certainly important, California, like other states, has moved on to measuring success on multiple data points. Through that lens, California is far from standing still.

Michael W. Kirst is the President of the California State Board of Education and Stanford professor emeritus.