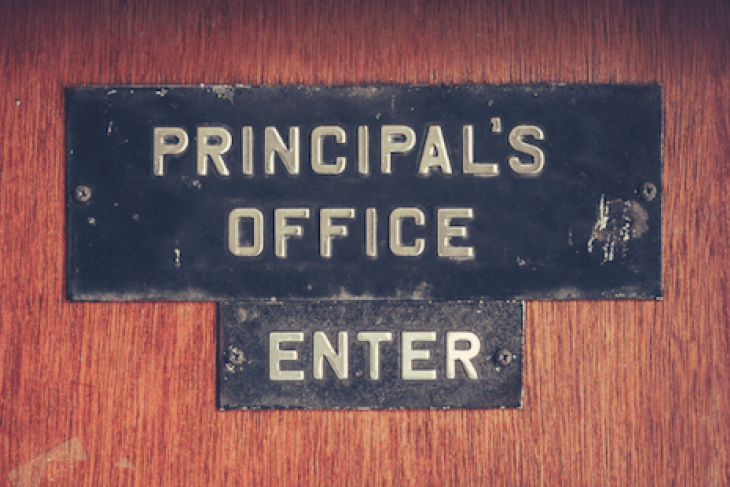 Fordham’s newest study, The Academic and Behavioral Consequences of Discipline Policy Reform: Evidence from Philadelphia, examines outcomes in the School District of Philadelphia (SDP), which made dramatic changes to its code of conduct during the 2012–13 school year. Specifically, it instituted a new ban on out-of-school suspensions (OSS) for low-level “conduct” offenses—such as profanity or failure to follow classroom rules—and reduced the length of OSS for more serious infractions. To gauge the impacts of these changes, Matthew Steinberg (University of Pennsylvania) and Johanna Lacoe (Mathematica) examined data before and after they were implemented, and penned two scholarly papers: one that focuses on the district-level effects of the change in discipline policy, and a second that explores patterns of attendance and achievement at the school, grade, and individual levels.

Here we combine those papers and synthesize their key findings for a lay audience, which include:

Based on these findings, we draw three conclusions:

Simply changing a district’s policy on suspensions is unlikely to alter the underlying issues in tough schools. So trying to fix them with top-down decrees is impractical and potentially harmful, whether those decrees emanate from the district, the state, or the banks of the Potomac. If the goal is finding more effective ways to build a safe and strong school culture, it is far better to work with and support staff in high-poverty schools than to tie their hands with mandates that often work against them. 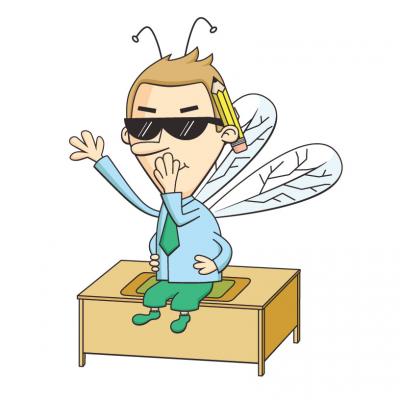