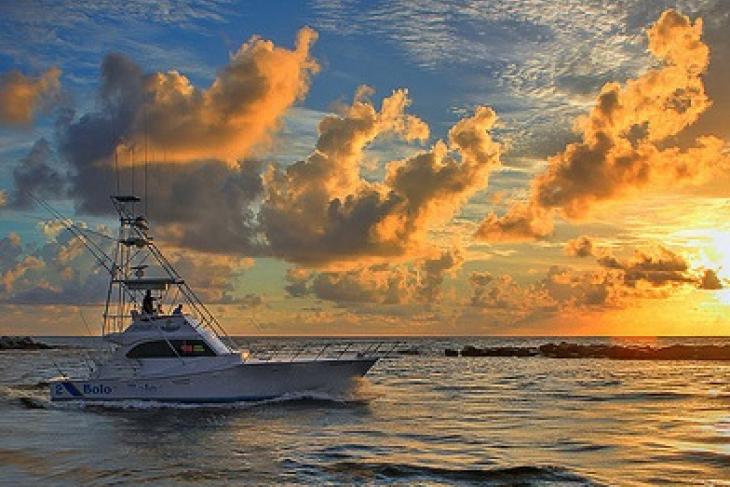 A few weeks ago, I bemoaned an Education Trust report positing that schools shouldn’t get A grades if they have significant achievement gaps, even if their students are making lots of progress. I guess I didn’t make a convincing case, particularly to the folks at 400 Maryland Avenue. As Anne Hyslop reported, the newly announced NCLB waiver guidelines now ask states for “a demonstration that a school may not receive the highest rating in the state’s accountability system if there are significant achievement or graduation rate gaps in the school that are not closing.” As Anne wrote, “this is almost verbatim from the recommendations” put forth by Ed Trust.

But is this a smart idea? Consider the case of Sawgrass Elementary School in Broward County, Florida. Let’s examine its stats (downloaded from this Florida Department of Education site). First look at the demographics, which show it to be a rare model of racial and socio-economic diversity:

As for academic performance, Sawgrass has been making big gains in both math and reading, both overall and for its lowest-performing students. As for subgroups, let’s look at the percentage of students scoring at “satisfactory” or above on mathematics:

Is it any wonder that the state of Florida gives Sawgrass Elementary an A?

Yet the feds, under pressure from Ed Trust and other civil rights groups, now intend to take this A away because—guess what?—Sawgrass has an achievement gap. Let’s roll out the numbers again for percentages of student groups at the “satisfactory” level in math:

Never mind that those gaps are dramatically narrower than the gaps for the United States, or the state of Florida, or Broward County. Because there are gaps, the folks in Washington don’t think this school deserves an A.

Perhaps Sawgrass would sneak through under the new policy if it were “closing” achievement gaps. Or maybe Florida can make the case that these particular gaps are not “significant.” But why force the state to go through these sorts of acrobatics? Why are we so afraid to celebrate a school that is clearly doing right by so many kids?

Furthermore, most states will begin using much tougher Common Core-aligned assessments this year. Their higher cut scores for proficiency will automatically widen achievement gaps, at least at first. (Because average white scores are so much higher than average black and Hispanic scores, a higher cut score will automatically make gaps look bigger. If that leaves you scratching your head, ask a math teacher.)

“Closing achievement gaps” is a wonderful and worthy aspiration. (So was universal proficiency.) But baking that expectation into accountability systems is destined to deflate the grades of schools like Sawgrass and demoralize their teachers, students, and families.

These machinations will also further polarize the politics around ESEA reauthorization—with the administration choosing to play to its base rather than focus on governing. Why poison the well with Republican leaders on Capitol Hill just days after a resounding GOP victory in the midterms? Why second-guess policymakers in Florida, especially considering its incredible progress in narrowing achievement gaps over the past decade? Why fuel the anti-testing, anti-accountability fires?

The country is tiring of being told by Washington do-gooders how to manage its schools. Someone ought to tell the Secretary.