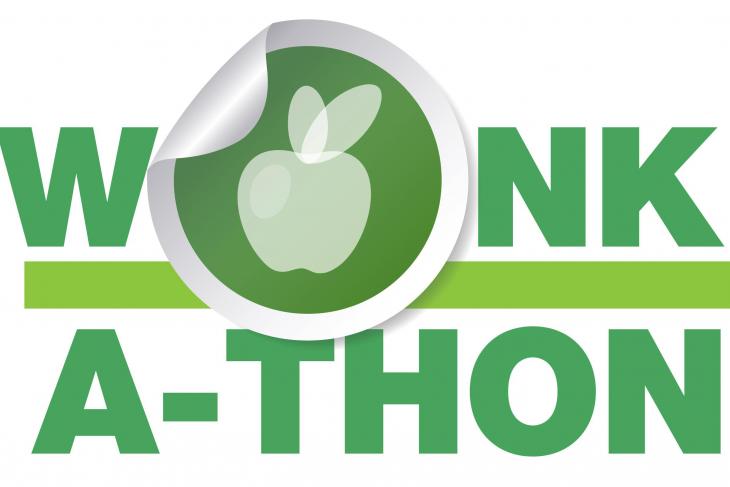 Nevada is a state of constant experimentation. From its founding in the days before the 1864 presidential race to ensure an additional three electoral votes for President Lincoln’s reelection to letting the state be turned into a nuclear site in the 1950s to the so-far dormant Yucca Mountain Nuclear Waste Repository, many forces have used Nevada for their experiments. Knowing its history as a testing ground, Nevada should regulate its new, nearly universal education savings accounts, or ESAs, (current private school students are excluded to avoid a large cost to the state) in a fashion similar to another uniquely legal phenomenon in the state: prostitution. You may chuckle, but there are real similarities here.

Prostitution in Nevada has a few non-negotiables. First, the employees (most are actually non-unionized independent contractors, but that’s another analogy) participating in the work must be tested and examined regularly to ensure the customers’ safety and satisfaction. On the user end, the client must use protection in order to protect the employee’s safety per the state’s regulations. Once these details are in place, however, everything else is open to negotiation. The employee and the client can take part in both imaginable and unthinkable acts within the regulatory framework. This type of regulation lays the groundwork for innovation.

Nevada’s ESA program has two goals: It aims to increase student achievement and improve parents’ satisfaction with their children’s schooling. These are both admirable goals, and both are sorely lacking in Nevada’s current educational ecosystem. On the first goal, there needs to be a measure to confirm that a student is progressing each year with his or her education (full disclosure: My organization, Nevada Succeeds, advocated for this amendment to the law). Ideally, the student would still take the same assessments as students enrolled in public schools (currently Smarter Balanced in Nevada), but that is likely impossible due to test security issues. Therefore, as long as a student takes a nationally normed assessment approved by the Nevada Department of Education (this list is currently being created for the state’s new tax credit scholarship program), his progress can be adequately measured to determine student growth.

Meanwhile, the state treasurer’s office (which will administer the program) must ensure that the process is easy for parents to use. There should be a straightforward online portal that makes receiving the ESA funds relatively simple. Parents will be given a restricted debit card for using the funds (Nevada should follow Arizona’s example on restricting the MCC codes), and the state should conduct annual audits (the law requires random ones) to check that the funds are being spent on kids’ education and not something that does not benefit student learning.

Many families will choose a traditional option with their savings accounts—their local private schools. Nevada does not currently offer many available private school seats, but I expect the supply to rise dramatically in the next five years, especially near overcrowded schools in suburban Las Vegas and Reno. (It’s also important to remember that 90 percent of Nevada’s kids are in these two metropolitan areas, each having only one school district and a small but growing number of charters.) However, some parents will surely get more creative. I am most excited to see what types of educational options emerge for all students. With the creation of the tax credit scholarship and the ESA, some students whose family incomes are below three times the poverty line can receive funds from both programs totaling over $13,000.

By combining both sources of funding, some poor students could have access to true school choice in Nevada. As of now, the Opportunity Scholarship is capped at $5 million, so the dual-funding options will only be available to hundreds of students instead of the thousands likely seeking out that choice. With the income-restricted Opportunity Scholarship, the state can invest the most in students who truly need the additional support, while also investing in every child through ESAs.

Ideally, the goal of the Nevada ESA experiment would be to succeed and be replicated all over the country. For that to happen, the regulations must first be successful. Second, the program must withstand an expected lawsuit. While Democratic leaders in the state (the bill passed with no Democratic votes) are certain that a suit will be filed, the usual suspects for filing the case will likely refrain. The teachers’ union had an excellent legislative session during which Republicans dramatically increased the state’s education budget; Clark County School District, the state’s largest (and nation’s fifth-largest), is preoccupied with a bill that may lead to its dissolution; and the ACLU has not expressed willingness so far. Due to the national interest, another party may file suit, and it will be a fascinating case to follow.

My biggest question is whether $5,000 is enough to create educational value for students who aren’t languishing in poverty. Are parents willing to pair some of their own funds with the ESA to remove their kids from the public school system? I do not know the answer at scale, but it will be an important experiment for the future of American education.

The state treasurer’s office must set its non-negotiables in order to safeguard the ease of parental choice, the tracking of student outcomes, and the financial accountability of the program. If they can keep these non-negotiables tight, then innovations in education should prosper over time. I’ll be following this process closely to ensure that the forthcoming evolution brings Nevada pride—instead of the shame that the current system has wrought in the Silver State.

Seth Rau is the policy director at Nevada Succeeds.