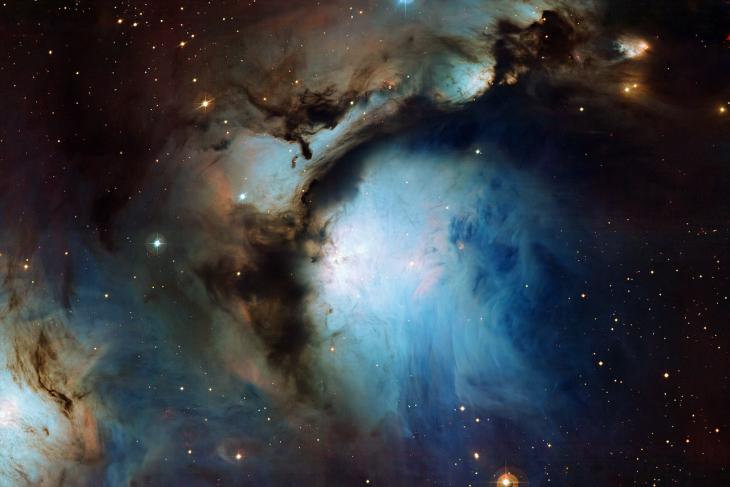 Understanding outer space is, quite literally, a huge undertaking. Thankfully, Netflix and the other streaming sites are here to help explorers young and old, with tons of great content about this fascinating subject. To infinity—and beyond!

Special thanks to research interns Andrew McDonnell, Elisabeth Hoyson, and Liz McInerney for helping to compile these lists. 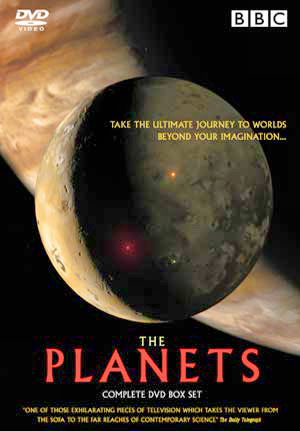 This documentary series examines cutting-edge discoveries about the planets, explores the origin of the sun, considers life on other worlds and more. 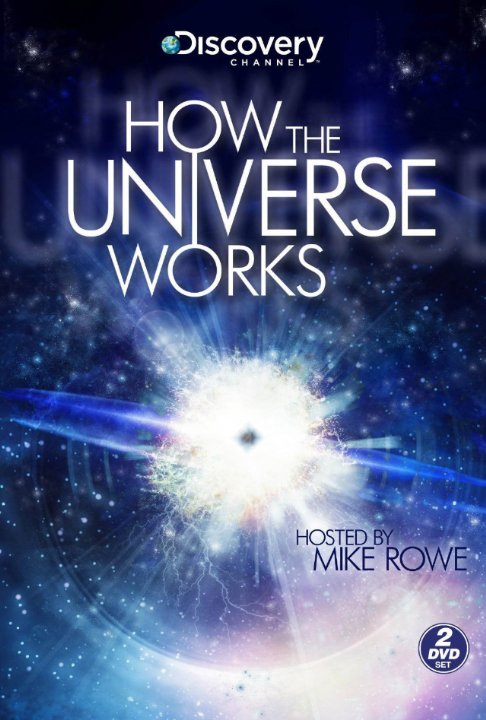 2. How the Universe Works

Join host Mike Rowe for a journey through the cosmos that includes our own solar system and distant galaxies and travels back in time to the Big Bang. 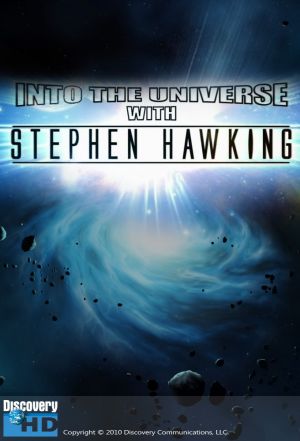 3. Into the Universe with Stephen Hawking

In this comprehensive cosmology series, Prof. Stephen Hawking looks at the entire universe, from the Big Bang to the end of time. 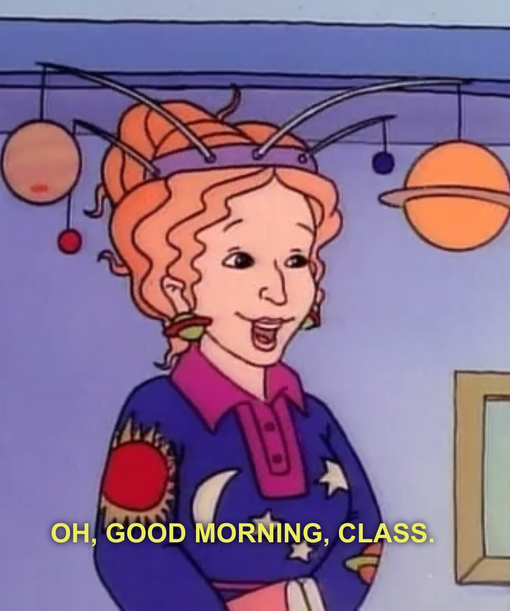 4. The Magic School Bus Gets Lost in Space

A school teacher takes her class on educational field trips with the help of a magical school bus—this time, into outer space! 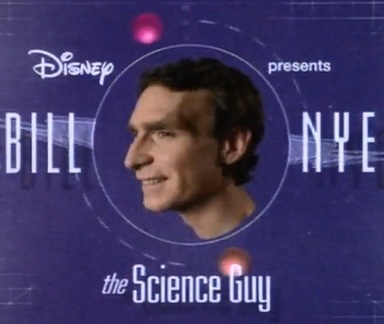 Each episode of Bill Nye the Science Guy teaches kids a specific topic in a natural science. In this episode, Bill goes way out there, way far away—to outer space, in fact. (Check out the episode guide, too, which provides some background information and follow-up book recommendations.)

An honorary mention goes to Cosmos: A Spacetime Odyssey, an excellent show hosted by astrophysicist Neil deGrasse Tyson. This show is currently being broadcast on Fox and is in its first season, having premiered on March 9, 2014. We cannot include it in our list because it is not yet available on subscription websites, but the most recent episodes are available in full on the Cosmos website for free—and we recommend you and your kids check them out!