Netflix Academy: The best streaming videos on the Lewis and Clark Expedition 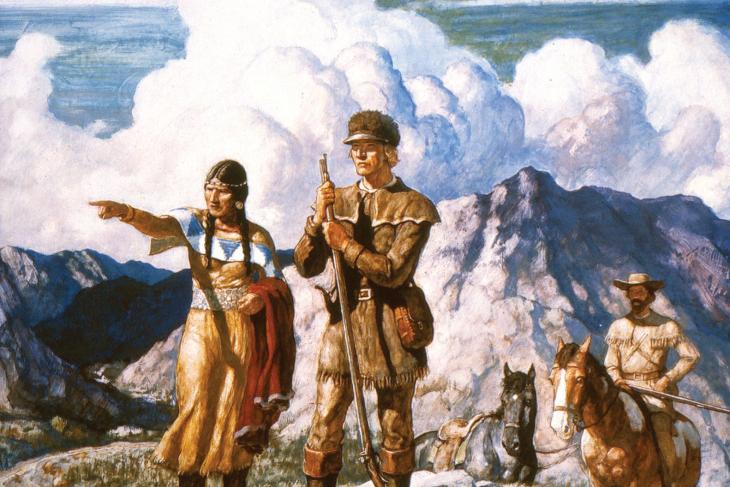 As spring leans toward summer, many of us start dreaming of vacations to come, perhaps adventures into the wilderness or expeditions out West. It’s fitting, then, to remember one of the most famous expeditions of all: that led by Meriwether Lewis and William Clark, launched in the middle of May 1804. There’s so much for boys and girls of all ages to love about this epic journey: the strong characters (Lewis and Clark, of course, but also Sacagawea and Thomas Jefferson, among others), the rugged terrain, the stories of heroism and near-death, the tense interactions between the explorers and the Native Americans, and more. Plus, the story opens to door to many other important topics and concepts: the Louisiana Purchase, Westward Expansion, and Manifest Destiny, to name a few. (Can you tell I love this subject? Maybe because I grew up in St. Louis.) Someday, I hope to take my boys to retrace Lewis and Clark’s journey, or at least part of it. For now, on a rainy spring day, these videos are a good place to start.

Special thanks to research interns Andrew McDonnell, Elisabeth Hoyson, and Liz McInerney for helping to compile these lists.

Best videos on Lewis and Clark 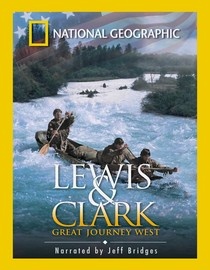 This documentary chronicles the Lewis and Clark expedition and the breathtaking landscape they crossed while searching for the Northwest Passage. 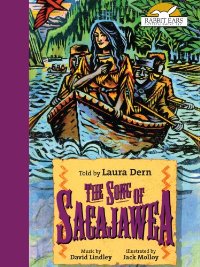 2. The Song of Sacajawea

This is the true story of a young Native American woman who fearlessly guides explorers Lewis and Clark across the treacherous Rocky Mountains to the Pacific Ocean. The film is narrated by Laura Dern, with renowned string instrumentalist David Lindley providing a rich and moving score. 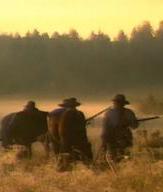 3. Echoes of a Bitter Crossing

The journey of Lewis and Clark through present-day Idaho was both difficult and memorable. The Corps of Discovery crossed Lemhi pass on foot August 1805 and left Idaho via dugout canoe in October. In those two months, the Expedition's hopes for an easy Northwest Passage were dashed and the Shoshonis and the Nez Perce saved the Expedition through the Bitterroot Mountains from defeat. 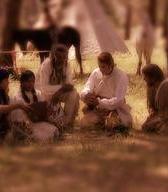 4. Lewis and Clark Among the Tribes

They called themselves the Corps of Discovery, as if they were going where no one had gone before. But the more they got away from the civilized eastern seaboard, the more civilizations they encountered. The journals of Lewis and Clark have always been the lens through which we viewed those encounters. Now, Native Americans say, it's time to set the record straight and tell the rest of the story. 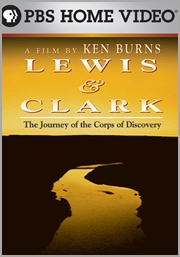 5. Lewis & Clark: The Journey of the Corps of Discovery

The most notable expedition in U.S. history was led by Meriwether Lewis and William Clark, with soldiers, an African American slave, a female guide, and Canadian boatmen. Episodes 12 and 13 of the Ken Burns series "American Lives" tell the story of the Lewis and Clark journey. 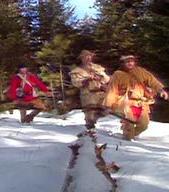 6. Lewis and Clark in Idaho

Lewis and Clark were the first white men to set foot in Idaho. But their fabled journey through Idaho's Bitterroot Mountains nearly defeated the Expedition. Walk the most difficult part of the Lewis and Clark Trail with a modern day group of explorers. 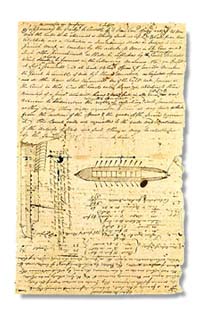 7. Journals of Lewis and Clark

This is a compilation of thirty-five one-minute-long video segments from the journals of Lewis and Clark. Retrace the steps of the explorers via their own journal entries.