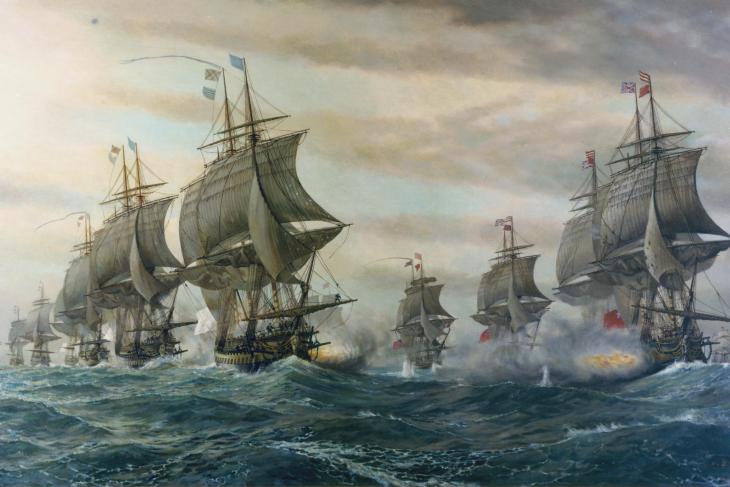 Note: This post is part of our series, "Netflix Academy: The best educational videos available for streaming." Be sure to check out our previous Netflix Academy posts on dinosaurs; aquatic life; insects; frogs and other amphibians; Ancient Asian Cultures; the Early American civilizations; Ancient Greece; Native American cultures; Christopher Columbus and the Age of Discovery; the American founders;  movie adaptations of classic children’s books; and American folk heroes.

They say a think tank is a “university without students,” so in that spirit I took a winter break from our Netflix Academy series. But with January behind us, it’s time to get started once again. Not to mention, the weather this week is reminiscent of Washington’s winter at Valley Forge. (How’s that for a segue?) That’s right, it’s time for the best streaming videos on Colonial America and the Revolutionary War! Note that a few of these are for older audiences; you also can’t go wrong by dialing up the fantastic animated show Liberty’s Kids, though it will cost you a couple of bucks an episode on Amazon. Enjoy!

Best videos on Colonial America and the Revolutionary War 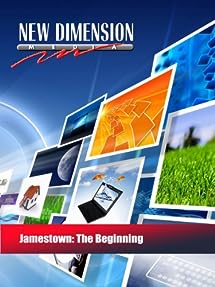 This is a historical overview of America's first permanent English settlement, including Jamestown's origins in England and the first quarter-century of the colony's existence. 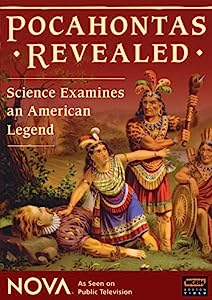 Americans adore her as a romantic fairy-tale heroine, but who was the real Pocahontas? NOVA gives us an illuminating new view of this legendary figure and new insight into the experience of the Jamestown settlers. 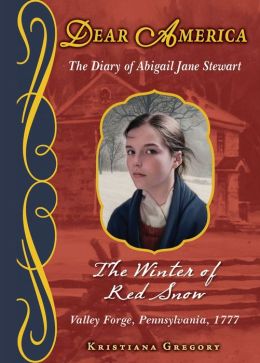 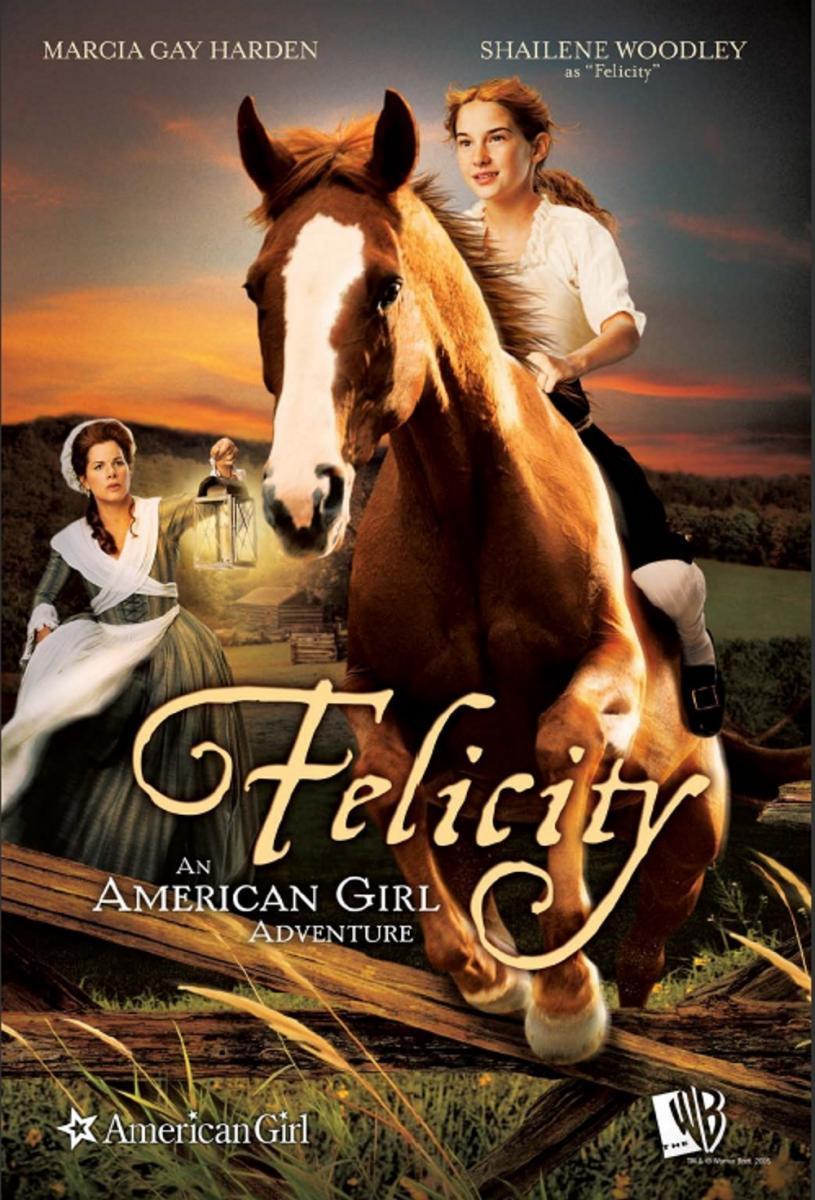 Ten-year-old Felicity Merriman is a high-spirited girl growing up in Williamsburg, Virginia, just before the American Revolution. Change is in the air as some colonists, like Felicity’s father and his apprentice Ben, take steps toward independence from the king of England. Others, like Felicity’s dear grandfather and her best friend Elizabeth, are shocked that anyone would question the rule of the king. As the Revolutionary War threatens to tear friends and neighbors apart, Felicity’s family faces its own crises. 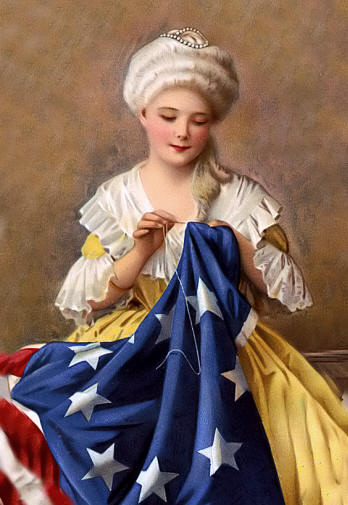 The story of Betsy Ross, a patriot of the American Revolution, who made many sacrifices for her country.

This six-part documentary-drama miniseries from the History channel portrays more than 400 years of American history. In “Rebels,” you’ll find out how seven generations of European settlers survived against all odds in the establishment of the original American colonies. In the second episode, the colonies declare independence and take on the mighty British Empire—and a new nation is born. (Please note that this title is geared toward older children.) 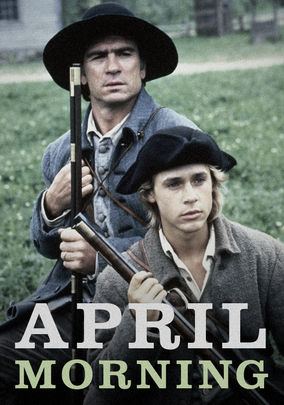 Based on the penetrating novel by Howard Fast, this coming-of-age tale recounts the adventures of Adam Cooper, a teen caught up in the fight between American revolutionary forces and British Redcoats in the crucial Battle of Lexington and Concord. (Please note that this title is geared toward older children.)