Netflix Academy: The best streaming videos on Christopher Columbus and the Age of Discovery 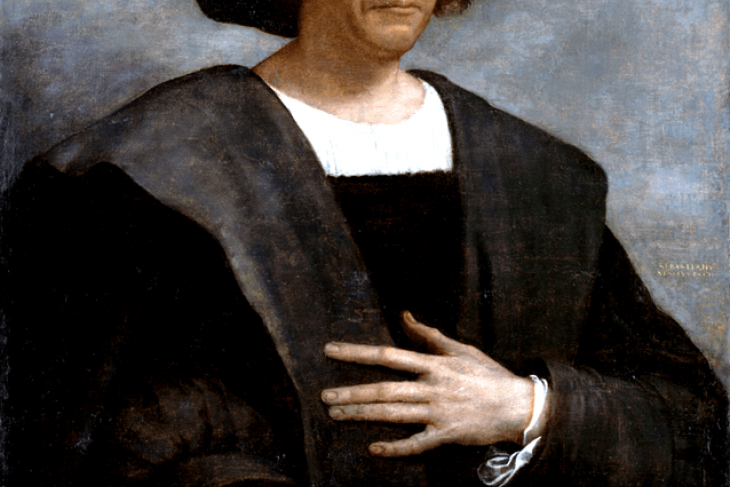 Note: This post is part of our series, "Netflix Academy: The best educational videos available for streaming." Be sure to check out our previous Netflix Academy posts on dinosaurs; the American founders; aquatic life; the Maya, Inca, and Aztec; and Native American cultures. Thanks to research interns Melissa Reynolds and Singer Crawford for their help in compiling these lists.

Welcome to the final week of our Columbus Day unit. Two weeks ago we tackled the ancient American civilizations of the Maya, Inca, and Aztec. Then we spotlighted Native American cultures. At last it’s time for Christopher Columbus himself (and other discoverers).

As I’ve written before, it’s harder to find good historical content for young children than science content. And sure enough, age-appropriate videos on Columbus (or the Age of Discovery writ large) are slim pickings. In fact, we’ve expanded our universe beyond Netflix and Amazon in order to bring in some other worthy selections.

Needless to say, Columbus is a controversial historical figure. Watch these videos with your children—and be prepared to explain the good, the bad, and the ugly.

1. Vikings: Journey to the New World 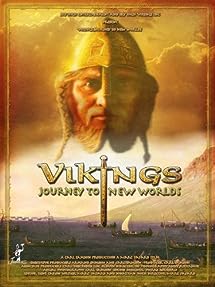 They came from the North and soon the legend would say that they didn't know fear. For hundreds of years, they were another name for "terror." They were warriors, slavers, traders, and explorers but also farmers, settlers, poets, loyal family members, and skilled craftsmen. Vikings tells their story. 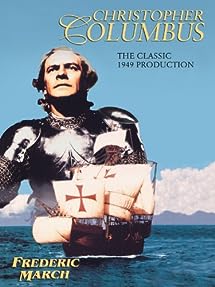 Explorer Christopher Columbus discovers the new world in this 1949 British production featuring a score performed by the Royal Philharmonic Orchestra. After convincing Queen Isabella to finance his excursion, Columbus and his crew set out on the Niña, Pinta, and Santa Maria. Mutiny and exhaustion threaten to bring an end to his quest, but the adventurers finally land in the new world, and Columbus returns to Spain a hero. 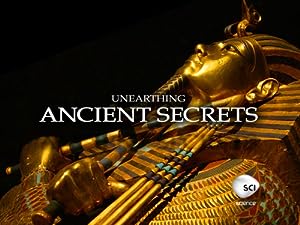 Christopher Columbus is one of history's most famous explorers. The world knows about his discoveries, but not about him or where he comes from. Using the latest technology to examine the explorer's bones, this show uncovers historic evidence never seen before. 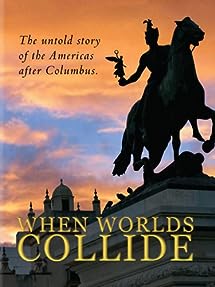 When Worlds Collide, with host Rubén Martínez, illuminates the origins of today's Latino culture in the United States through the untold story of what happened in the Americas after Columbus. The journey begins in 2010 Los Angeles and travels to Latin America and Spain for a vivid exploration of the first century after the "Old World" encountered the "New World."

Find out about Christopher Columbus and his famous journey to the New World.

6. The Real Story of Columbus

When Columbus made landfall in the Caribbean, he believed it to be Asia—his intended destination. This video is one of a series of mini-films on Christopher Columbus available on this website—great for short attention spans. 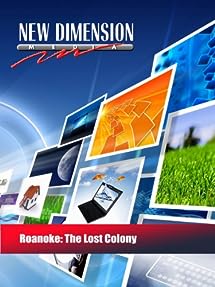 Realistic reenactments, both in Elizabethan England and America and at the beginning of the European settlement in the New World.