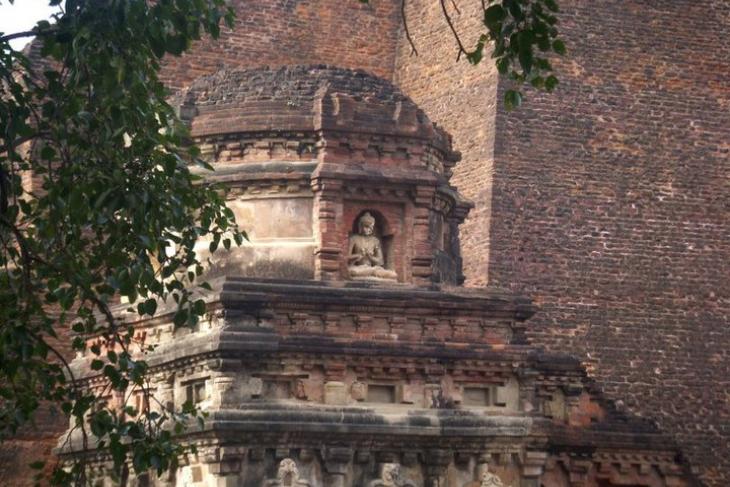 Note: This post is part of our series, "Netflix Academy: The best educational videos available for streaming." Be sure to check out our previous Netflix Academy posts on dinosaurs; aquatic life; insects; the Maya, Inca, and Aztec; Native American cultures; Christopher Columbus and the Age of Discovery; the American founders;  movie adaptations of classic children’s books; and American folk heroes. Thanks to research interns Melissa Reynolds and Singer Crawford for their help in compiling these lists.

Perhaps it’s a sign of my middle age, but I can’t recall learning a thing about ancient Asian civilizations until college, when I happened to take an Eastern Civilizations course. What a shame. Just as the histories of the Egyptians, the Maya, and the Mesopotamians are chock-full of fascinating stories and characters, so too is the history of China, India, and the rest of Asia. Enjoy these movies and shows that bring them to life. 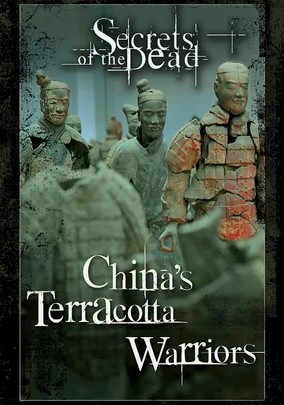 This episode of PBS’s “Secrets of the Dead” explores the origins of 8,000 lavishly painted terracotta warriors that guard the tomb of an ancient Chinese emperor.

2. The Story of India 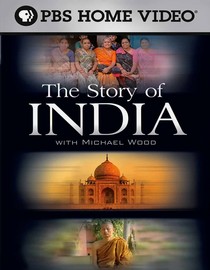 India is the world's most ancient surviving civilization, with unbroken continuity back into prehistory. Like other great civilizations, over the millennia it has enjoyed not just one but several brilliant golden ages in art and culture. This six-part series for PBS and the BBC sets out to show a world audience the wonders of India; the incredible richness and diversity of its peoples, cultures, and landscapes; and the intense drama of its past, including some of the most momentous, exciting, and moving events in world history. 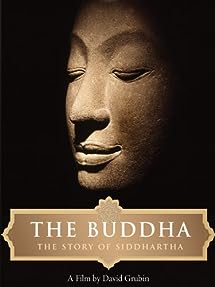 This PBS documentary, created by award-winning filmmaker David Grubin and narrated by Richard Gere, tells the story of the Buddha, a prince in ancient India who gained enlightenment and founded a religion.

4. Japan: Memoirs of a Secret Empire

Commanding shoguns and fierce samurai warriors, exotic geisha and exquisite artisans—all were part of a Japanese renaissance between the sixteenth and nineteenth centuries, when Japan went from chaos and violence to a land of ritual refinement and peace. But stability came at a price: For nearly 250 years, Japan was a land closed to the Western world, under the absolute control of the shogun. This PBS program brings to life the story of a mysterious empire and the forging of a nation that would emerge as one of the most important countries in the world.

5. Secrets of the Samurai Sword

English archers had their longbows, Old West sheriffs had their six-guns, but Japan’s samurai warriors had the most fearsome weapon of all: the razor-sharp, unsurpassed technology of the katana, or samurai sword. In this program, NOVA probes the centuries-old secrets that went into forging what many consider the perfect blade.

6. Guge: The Lost Kingdom of Tibet The Guge Kingdom, an extraordinary Himalayan civilization rich with art and culture, flourished for seven hundred years—and then vanished mysteriously in the seventeenth century. The recent archaeological discoveries revealed in this documentary may unlock the secret to the disappearance of the Guge people.

7. Siam: A Glorious Kingdom of the Past 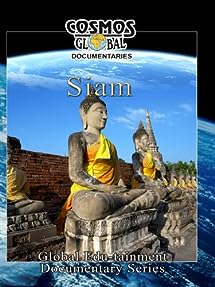 This history of Siam begins in 1253, when several small kingdoms in the north of the country united and laid the foundation for the first true kingdom of the Thai people.