A nation at hope (sic) 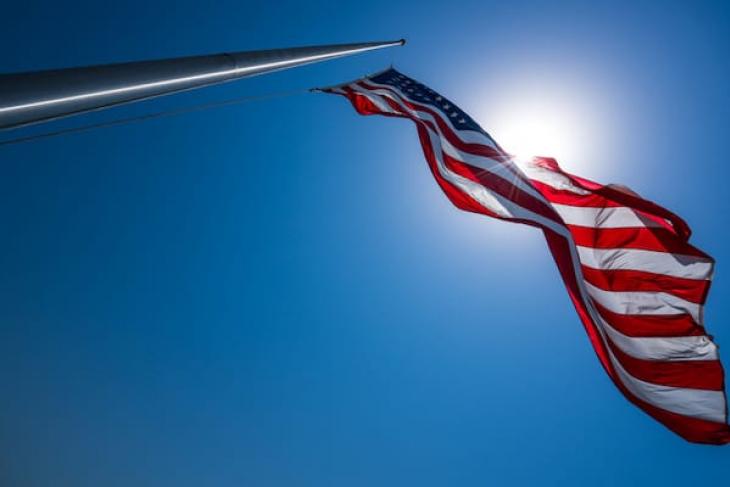 The long-awaited report of the National Commission on Social, Emotional, & Academic Development is now out and will doubtless make some waves within education’s chattering classes and more broadly among practitioners. But will anyone else notice or care?

Let me state up front that—aside from its abominably ungrammatical, if slightly clever, title—it’s a solid, respectable product, the sort of thing one rightly expects from the Aspen Institute, the blue-ribbon panel that produced it, and the eminent foundations that paid for it. It’s worth paying attention to. But I will also admit to a fairly serious case of déjà vu.

For the Commission’s central message is not new. It’s basically about “educating the whole child,” as we’ve been told to do at least since Dewey, since Montessori, since Rousseau, arguably since Aristotle. We’re admonished, once again, not to settle for the Three R’s, not to treat test scores as the only legitimate markers of school success, not to succumb to the cramped view that schools’ only job is to develop one’s cognitive faculties. So much more is needed…

Yes, it’s needed, and there’s no harm in being reminded of that once again. As Tim Shriver and Rick Hess write, the report serves as an admonition that we ought not be forced into “false choices in education. Schools should not have to choose between chemistry and character; between trigonometry and teamwork.”

But as they also note, it’s not new: “Since the dawn of the republic, teachers and schools have been tasked with teaching content and modeling character.” They need to do both. They need to walk and chew gum. But the sad truth is that our schools haven’t been doing a very good job of either.

The country may also be commission-weary. There have been so many highfalutin reports on education over the decades—and while they often make a few waves in the near term, few have made much tangible difference over the long run. Their membership invariably consists of ten to twenty exquisitely-respectable-yet-wondrously-diverse representatives of the demographic that in England is called “the great and the good.” They invariably yield an elegant, nicely written, and well laid out report. They invariably start with the bad things that are happening to a country that isn’t doing what they think it should—and go on to the many good things that will occur if their recommendations are followed. And then come the recommendations, plenty (but not too many) of them, aimed at various constituencies, even tagged with which constituents should shoulder responsibility for which urgent actions. There’s ample moralizing. And well-paid PR types will have been enlisted to ensure that the whole thing makes as big a splash as possible, complete with myriad spin-off articles, commentaries, and short-form publications and accompanied—this is newer but comes with the era—by fantastic websites and all manner of carefully curated social media.

Now to some pluses. The Commission does a nice job of explaining the intersection between SEL and cognitive learning and how the former is to some extent a precondition for the latter. The research they cite both in this report and previously is substantial and convincing. Unfortunately, cognitive learning isn’t necessarily a precondition for SEL—it’s not reciprocal in that way—and there are troubling signs that not everyone touting SEL today is as conscientious as the commission about the need for schools to produce academic learning. Lose that balance and SEL risks being treated as a substitute for academics and falling into the trap of touchy-feeliness, which would both get it marginalized (akin to yesterday’s “self-esteem” movement) and also weaken the country’s slog toward higher achievement. Simply put: SEL, properly conceived, can foster achievement; ill-conceived, it can do harm.

The commission does well—in “takes a village” style—in explaining that, while attention to SEL ought to be paid within classrooms, teachers and schools can’t do this alone. It’s also a community responsibility and apt to be engendered at least as much by extracurricular and out-of-school activities, agencies, and influences as by teachers.

Also to the commission’s credit are several well-crafted supplements to the main report. The one laying out “a research agenda for the next generation” is clear on the need for much better metrics than we have today by which to gauge progress on the SEL front. (The main report, unfortunately, seems relatively content with “school climate surveys,” though these are both subjective and susceptible to manipulation, the more so if used—as in some states’ ESSA plans—for accountability purposes.)

I do wish the commission had hit harder on the character, civics, and self-discipline fronts. To win wide and durable support for SEL, especially bipartisan support, it’s important to underscore the ways in which SEL, properly conceived, contributes to character formation, the preparation of responsible citizens, and reduced need for external discipline, law enforcement, and incarceration. That, plus a firm link to academics, will help secure SEL as something many non-educators can get behind. Absent these, it’s vulnerable to the charge that it’s really just about helping kids feel good about themselves.