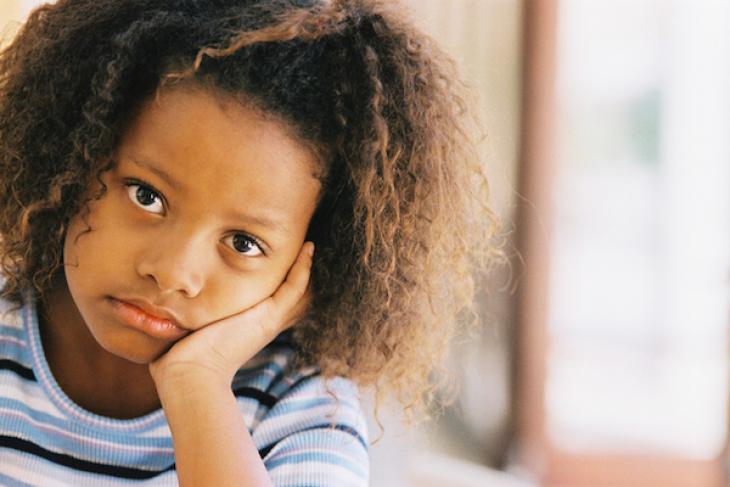 Baltimore, also known as Charm City for those who grew up there, is my hometown. When I was a kid, Mayor Kurt Schmoke used his inaugural address to declare that education was one of his top priorities: “It would make me the proudest if one day it could simply be said that this is a city that reads.”

Thirty years of strife and lackluster education have, instead—in my mind as well as the minds of many others—given Baltimore a very different name that’s impossible to shake: “The City That Burned.”

So it strikes me as surreal that at its national convention in Charm City, a place where the fight for black opportunity may burn hottest, the NAACP issued its latest set of cold edicts to kill America’s—and Baltimore’s—charter schools. It’s offered a set of black-and-white notions, which would end the concept of chartering as we know it, in a town now infamous for the name Gray. You’d have to look the other way to miss the irony.

I participated in a debate on the organization’s charter school moratorium hosted by the NYC Bar Association just a few weeks ago. The NAACP board member, a former Goldman Sachs executive, participating in the discussion on its behalf seemed a reasonable fellow. In the spirit of the exchange I allowed myself to believe that the NAACP might have gotten the message from all these black moms and dads and kids enrolled—or yearning to be enrolled—in charter schools across America…not to mention the black advocates and the black charter educators out there. Their message: Charters are about opportunity. And the NAACP, as an organization historically committed to advancing opportunity, is the one place where no one should stand in the way.

But that’s really not the point. Black folks in America are used to having excruciating discussions with those in power: those with wealth and influence and money…with connections and currency. The elites who make things go. We’re used to waiting and not getting what we want. Having our asks for equality slow-walked to the “appropriate” entity—and summarily denied.

We know too well the smiles of “maybe” and the frowns of “sorry, not now or ever” that greet us when trying to change how government views and interacts with us. Disappointment is as much a part of the black experience as the joy of surviving it is.

But the one thing you don’t expect is for the group doing the frowning and the slow-walking to be led by people who look like you.

And in this instance—where some of America’s best public schools educating some of America’s blackest and most disadvantaged kids are concerned—the NAACP’s duplicitous engagement of black folks on the issue of charter schools is the worst kind of betrayal.

In one of my favorite films, The Matrix, Morpheus offers that there is a difference between knowing the path and walking the path. If this is the path the NAACP wants to take on charters, I don’t want to know it, and I, and many others, surely won’t be walking it with them.

In the city that once aspired to every black person reading, the NAACP just declared that its agenda—one for the adults and the union leaders that also puts charters on blast—is the one that, to them, matters most.

Editor’s note: This article was originally published by The 74.