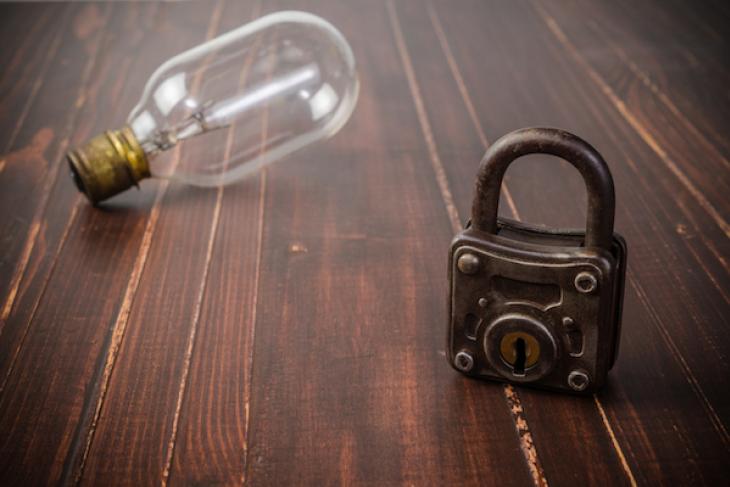 Linda Darling-Hammond, smart as she is, doubtless has many fresh thoughts and insights. In her new book series on “empowered educators,” however, after bringing in a sizable body of information on how other countries go about it, she and a number of colleagues recycle many of their sturdiest old thoughts and insights. Subtitled “how high-performing systems shape teaching quality around the world,” they—under the aegis of a Stanford policy center and Marc Tucker’s National Center on Education and the Economy—describe in depth (via a 280-page overview treatise and multiple supplemental volumes) “how seven international educational systems create a coherent set of policies designed to ensure quality teaching in all communities.”

Intrepid, they journey to some of American educators’ favorite locations—Shanghai, Singapore, Finland, and various parts of Canada and Australia—and do a swell job of describing the ways that teaching in those places is more professional, more respected, better compensated, more highly trained, more sensibly structured as a career, and overall more effective than in the United States. If you’ve followed Linda’s and Marc’s previous work, nothing here will surprise you—though you may yet learn plenty—and there’s no reason to doubt the accuracy of their accounts and explanations.

The issue for U.S. education reformers and policymakers, however, now as always, is whether we might draw workable lessons from such analyses for possible application in our own K–12 and higher ed systems.

On the margins, of course, a bold state, district or charter-school network might make important changes a la (say) New South Wales—a foresighted university could do likewise in teacher- and administrator-prep programs—and such changes would likely do some good in the place where implemented. If they did enough measurable good in a big enough place, others would doubtless take notice and perhaps follow suit.

But the obstacles are immense and the likelihood of these insights being applied on a large scale in the United States anytime soon are lamentably tiny. So much that’s so deeply rooted would first have to be overturned. Five big things in particular—and this isn’t the first time I’ve pointed them out, either, so déjà vu may set in if you persevere.

First, at least since World War II, school-teaching in the United States has evolved as a mass occupation rather than a respected profession. As we near 4,000,000 teachers—yes, that’s four million!—it’s become the largest single occupation in the American workforce (not quite matched by nursing and 2.5 times the size of the military), and we haven’t a prayer of reaching numbers like that with our “best and brightest.” There just aren’t enough of them, especially when you consider the other opportunities now available to talented women and minorities. Teaching also behaves like a mass occupation because we’ve organized K–12 schooling into huge government bureaucracies, because school principals by and large are middle managers rather than full-fledged institutional leaders, and because the teacher unions have demanded and not deviated far from an industrial model in which everyone is treated alike.

Second, we’ve opted as a society for at least the last half-century to channel the tens of billions of additional dollars that have flowed into public education toward hiring more teachers rather than better ones. The crude ratio of students to teachers in American K–12 education when I was a kid was 27 to 1. Today it’s 14 to 1. (Look it up!) Everyone—parents and teachers alike—wanted smaller classes. Ed schools wanted more students. Teacher unions wanted more dues-paying members. Everyone’s interests seemed to be served in the short run by expanding the teaching ranks rather than concentrating the new money on better teachers, better prepared teachers, career ladders for teachers, more prep-and-collaboration time for teachers, etc.

Third, unlike the other countries in Linda’s sample, our public schools also employ an enormous number of non-teachers—on the order of half their total workforce. Some of those folks are necessary, of course, and many of them ease the burden on teachers, but the upshot is that a giant chunk of the education budget pays people who aren’t in the classroom teaching kids. At $12,000 per child, a classroom of twenty-three kids is “worth” 276,000 taxpayer dollars. Ask yourself how much of that sum goes into the pocket and benefits of the main classroom teacher.

Fourth, our universities notoriously treat their colleges of education as cash cows, not as elite places that are hard to get into and harder to graduate from. Our teacher prep programs are famously oblivious to what hard research has shown about key things like learning to read, and they’re careless about the practical experiences they arrange for future teachers. None of which is helped by idiotic state certification requirements that have been shown to have no bearing on classroom effectiveness.

Fifth and finally, we’re in love with technology, experimenting with all manner of blended and personalized learning plans, and it seems certain that any large future changes in the work of U.S. teachers is going to incorporate technology in major ways. Yet if the countries profiled in these books have made technology a significant part of empowering and professionalizing their educators, I’m not learning about it from Linda and her team and the themes they focus on.

I’d welcome the empowerment of American educators, teachers and principals alike. And yes, I admire what Finland, Ontario, and Singapore have pulled off—and appreciate the insights and reminders in these books. But the U.S. has some awfully steep slopes to scale before we reach similar heights. Who’s volunteering to climb? And can you carry enough oxygen?