Kindergartners' Skills at School Entry: An Analysis of the ECLS-K

We know that disadvantaged children tend to enter Kindergarten behind their more advantaged peers in math and reading—and that they rarely catch up. But which socioeconomic factors correlate most with these gaps? And have these factors improved over time? Analysts looked at data compiled by NCES’s Early Childhood Longitudinal Study, Kindergarten Class of 2010-2011 (ECLS-K:2011), which is currently following a representative sample of 15,000 students through fifth grade. The cohort’s Kindergarten readiness (or, actually, lack thereof) was strongly linked to four risk factors: having a single parent, having a mother who didn’t graduate high school, living below the federal poverty line, and living in a household where English was not spoken as the first language. (Kindergarten readiness was measured with direct assessments and teacher reports.) Fifty-six percent of children had zero risk factors, 25 percent had one, 13 percent had two, and 6 percent had three or four. The more risk factors a child had, the lower his or her assessment score. What’s more, these rates haven’t improved over time. An earlier iteration of the ECLS followed the Kindergarten class of 1998–99. Back then, 58 percent of kids had zero risk factors—almost exactly the same as the class of 2011. What’s not clear from the study is how to address the lack of progress in Kindergarten readiness, though likely candidates include improving pre-school, promoting the “success sequence,” and alleviating poverty—all of which are easier said than done. 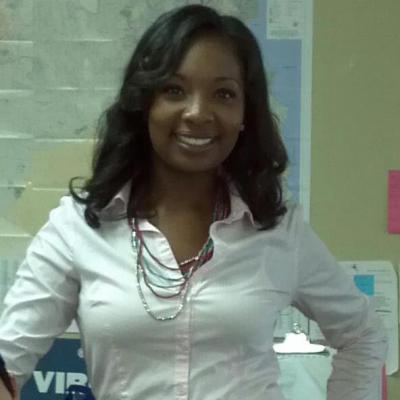 Born and raised in the city of Detroit, Marie Dandie graduated with a Bachelor of Applied Arts in Entrepreneurship and English Literature from Central Michigan University. In conjunction with her fellowship at the Fordham Institute, she is also teaching 7th grade English Language Arts on Chicago’s Southside through the Teach for America program. Prior to joining Teach for America, Marie lived in the D.C. metro…