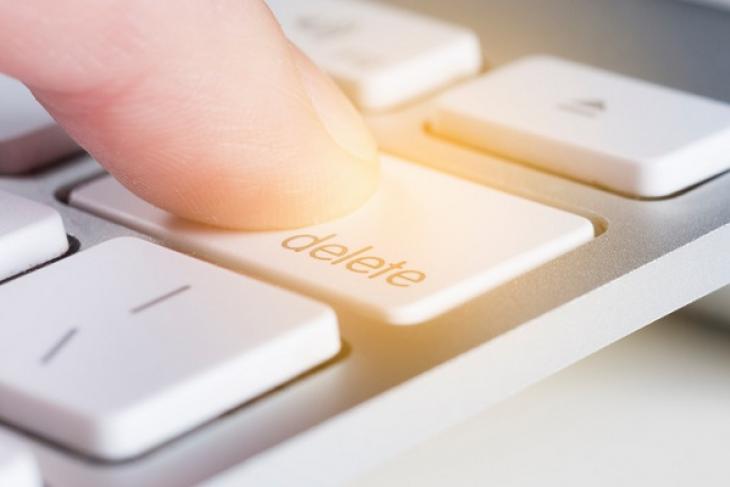 As the Trump Administration inches closer to a decision about what to do with a 2014 “Dear Colleague” letter sent by the U.S. Departments of Justice and Education, defenders of the Obama-era policy have ratcheted up the rhetoric. Because the document “simply gave further information about how [the law] relates to school discipline,” and just “encourages schools to reflect on whether its discipline practices are affected by racial bias,” rescinding it would “signal that discrimination is OK.”

Statements like these make me think that some proponents of the letter still don’t understand what’s in it, or why many of us (mostly but not entirely on the right) think it’s so bad for our schools. So in the spirit of public service, let me take a stab at delineating between the document’s innocuous, even helpful, parts, and the portions that need to be deleted.

If readers follow this link, they will find a version of the original letter with my edits in redline. I added one word and deleted 799, this out of a document that is more than 12,000 words long, including its appendix and footnotes. In other words, I believe that 94 percent of the letter is perfectly fine, and should be retained. Those sections include:

So what’s my beef? It’s the one section that applies racially-based disparate impact analysis to differences in disciplinary frequency without regard to circumstances or actual student behavior. Here are some of the most concerning passages:

The administration of student discipline can result in unlawful discrimination…if a policy is neutral on its face—meaning that the policy itself does not mention race—and is administered in an evenhanded manner but has a disparate impact, i.e., a disproportionate and unjustified effect on students of a particular race.

Schools also violate Federal law when they evenhandedly implement facially neutral policies and practices that, although not adopted with the intent to discriminate, nonetheless have an unjustified effect of discriminating against students on the basis of race.

Examples of policies that can raise disparate impact concerns include policies that impose mandatory suspension, expulsion, or citation (e.g., ticketing or other fines or summonses) upon any student who commits a specified offense—such as being tardy to class, being in possession of a cellular phone, being found insubordinate, acting out, or not wearing the proper school uniform.

Why, for example, should the federal government concern itself with local discipline policies that suspend students for “being found insubordinate”—if that means cursing at a teacher, for example? Why should we accept such behavior from any student, regardless of race? And can’t everyone see how the language cited above can encourage a de facto racial quota system? (See this post for a much longer discussion about what’s wrong with applying disparate impact theory to discipline.)

So all I want is to strike fewer than 800 words. Discipline reformers can keep the other 11,000-plus, and declare victory.