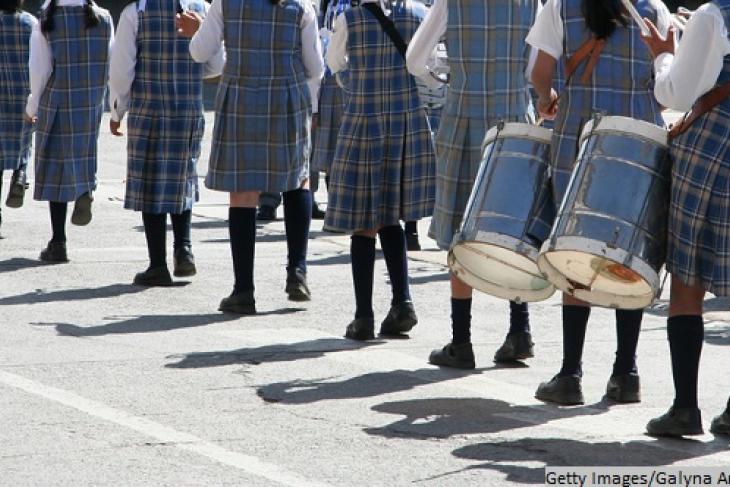 It isn't perfect, but Jeanne Allen's new education reform "manifesto" makes a number of valuable points and powerful suggestions for the future. Notably, she argues for a fresh emphasis on innovation, an earnest embrace of upward mobility, and a heartfelt commitment to universal opportunity, flexibility, and transparency. She is right that we ought not confuse means with ends, allow charter schools for poor kids (valuable as they are) to be the only thing reformers obsess over, or spend so much energy bickering amongst ourselves. It’s sage and timely counsel from a veteran reform warrior.

But I'm not as glum as Jeanne about the accomplishments of recent years. Low-hanging fruit always gets picked first, and implementation is just plain harder than policy change. It inevitably brings mid-course corrections, delays, and some backsliding. (So do election returns.) Meanwhile, charters and choice continue to burgeon—a good thing—but it's clear today that ensuring high-quality school options is harder than simply providing options. Standards are more rigorous. Achievement among poor and minority kids has risen a bit. Teacher evaluations are more serious. Tests are better.

Yes, we have miles to go—many, many miles—and bravo for Jeanne’s pushing us forward. Sometimes, though, we also have to clean up behind ourselves. For example, we’re mindful today that some who have flown the reform banner were keener on making money for themselves than on serving children well—and that not every glittering innovation has turned into a success. (Both of those sobering realities are illustrated by the widespread failure of online charters.)

So march we shall—and Jeanne will surely keep marching herself, all the while drumming for others to join. But let us not wear blinders as we march.