How school quality differs within districts 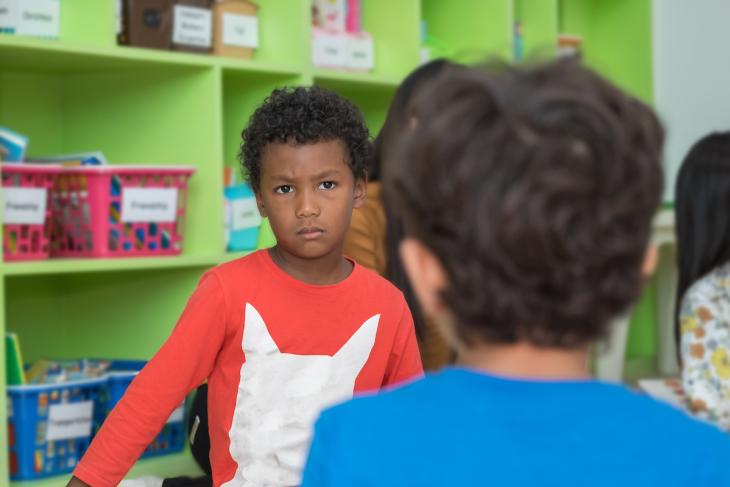 School quality can vary drastically within districts, so district-wide averages of ratings often leave out important information. This can cause problems for stakeholders, such as parents who use these data to choose communities in which to live. But just as individual school grades vary, the range of good versus bad schools may be substantially larger in some districts than in others. A new Manhattan Institute report by Marcus Winters examined whether this is so.

Winters analyzed student proficiency levels on standardized assessments for sixty-eight of the largest districts in the nation. Schools serving more low-income students tend to have lower test scores for a variety of reasons, many of which lie outside the school’s control. To control for this, Winters used “adjusted overall proficiency” scores, which are based on the percentage of students who would be expected to score proficient or better on assessments if a school had the same proportion of students eligible for free and reduced-priced meals as the average U.S. school.

He found that most districts had similar gaps between their good and bad schools. This tends to be between 15–20 percentage points, meaning that proficiency rates at better schools were that much higher than at their more struggling counterparts. Meanwhile, eleven cities— including New York, San Francisco, and Newark—had gaps that exceeded 25 percentage points. And in a dozen cities, including Birmingham, Alabama, and Rochester, New York, the gap was less than 15 points.

Winters also examined whether poor and minority students were more likely to attend districts with higher variation, as well as the effect of racial and income-based segregation. He didn’t find a strong correlation between school-quality variation and districts with larger proportions of poor, black, and Hispanic students. But there was a positive relationship between higher variation and higher levels of segregation.

Winters surmises that this correlation may exist for two reasons. First, resources like quality staff or per-pupil funding may not be equitably distributed among schools in more segregated areas. And second, research has shown that interaction with high-income peers has a positive impact on the test scores of low-income students. When low-income students are relegated to certain schools, their ability to interact with high-income peers is severely limited.

For families attempting to send their children to high quality schools in urban areas, where average and median scores tend to lag behind those in suburban areas, these findings suggest that there are still pockets of good options there. But this is only useful if those parents can access those schools—which is too often not the case. Thus for policymakers, these results only strengthen the case for dynamic, high-quality school choice. 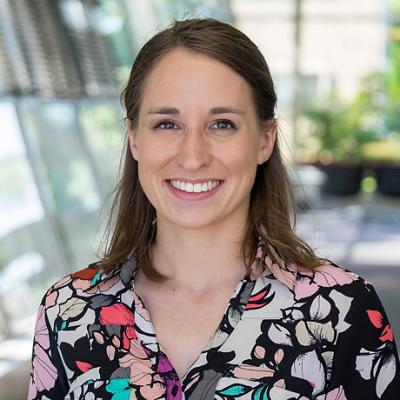 Kara Long was an intern with the Thomas B. Fordham Institute.