How to make sense of the opt-out phenomenon 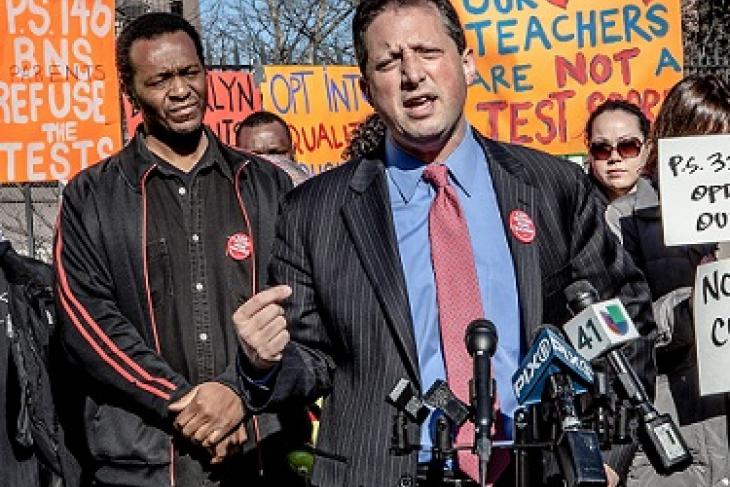 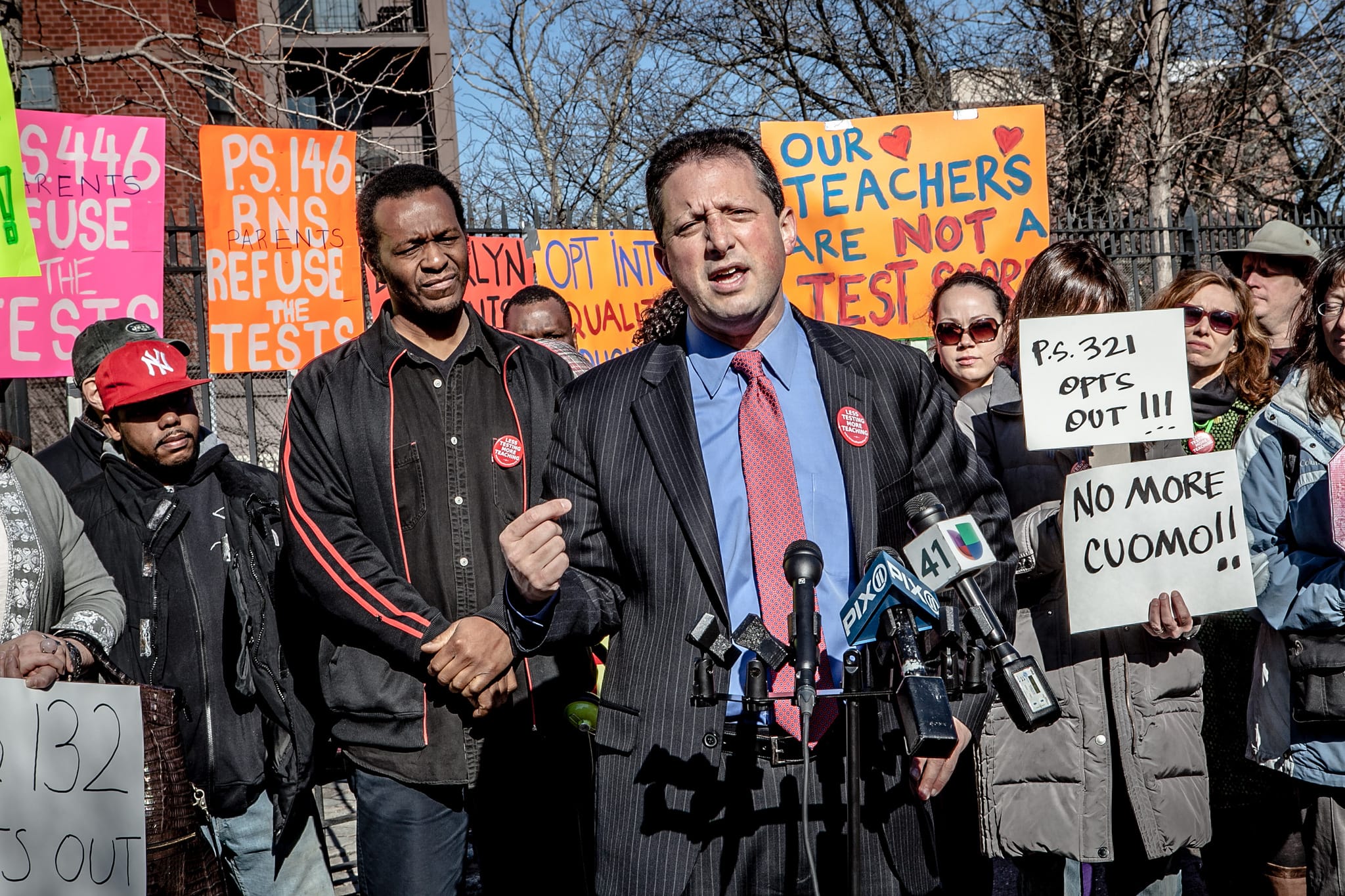 There’s been a lot of pontificating lately about how to interpret the opt-out movement and the message parents are trying to deliver. The Wall Street Journal’s Jason Riley believes that “soccer moms” are mad at Common Core. Jay Greene, channeled by Riley, blames the diminishment of parental control. Rick Hess fingers the reformers’ social justice agenda, which is at odds with the interests of middle class suburban parents.

These guesses are as good as anyone’s because the truth is: We don’t know. To my knowledge, nobody has surveyed a representative sample of the opt-outers; nobody knows for sure what’s motivating them. So let’s pause for a moment and examine what we do know. In other words, let’s establish the fact base.

The question, then, is what makes New York (and a few towns in New Jersey) different from the rest of the country?

As for Jay, maybe the loss of parental control is a real issue, but why do parents in Montclair, for example, feel that their power is being usurped much more so than parents in other states? Again, it can’t be Common Core, or testing, or school accountability policies, because those are almost universal.

To Rick's point, it certainly seems likely that many of the parents in New York and New Jersey who opted out belong to the political left. The opt-out movement didn’t recruit a conservative (even a New York conservative like Rudy Giuliani) to do robo-calls encouraging parents to pull their kids out of testing. They recruited Zephyr Teachout, an uber-progressive who lost to Andrew Cuomo in the recent Democratic gubernatorial primary. So when he writes about parents who don’t like the reform agenda around achievement gaps and addressing inequities in the distribution of teacher effectiveness, I’m not sure we’re talking about the same parents.

A better way to make sense of the fact pattern, in my opinion, is to see clearly the role of the teachers’ unions in New York and New Jersey. In these deep blue states, they were able to rally their allies, especially left-leaning parents, to make a statement. The unions, it is clear to me, are motivated by their antipathy to test-based teacher evaluations. (An enmity for which I have sympathy.) Why parents answered the call—and what message they are trying to send—is the known unknown. And whether unions in other states can achieve similar success rallying their allies is another important question that will be answered, one way or the other, in the spring of 2016.