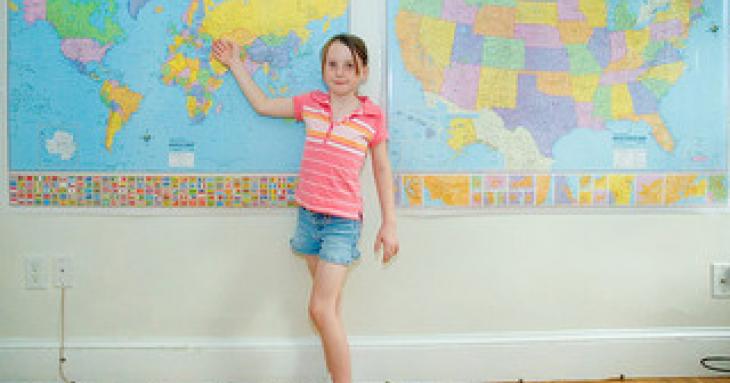 There may be a lot to question about how the Broad Foundation makes its award selections every year, but its annual attempt to honor improvements in urban education does not warrant the bilious commentary by Andy Smarick about the recent choice of the Houston Independent School District. Smarick grounds his claim on the incorrect assertion that the award is given “for supposed urban district excellence.” In fact the prize is granted by the foundation for “America’s most improved public school districts.” Announcement of the prize states clearly, “These districts represent progress, not perfection.” Strike one for Smarick’s argument. 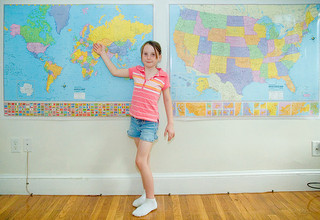 Smarick goes on to claim that Houston has made little progress academically since 2003. To bolster his contention, he selectively uses eighth-grade reading trends on the National Assessment of Educational Progress (NAEP), something that the Broad Prize can’t use because only twenty-one of the seventy-five districts eligible for the prize participate in the Trial Urban District Assessment of NAEP. Still, Smarick might have noted that while eighth-grade reading proficiency remained low in the most recently available results (2011), Houston’s improvements since 2003 were twice as large as the nation’s gains and identical to the gains of the “distressingly low” large cities—which, by the way, include urban charter schools, Smarick’s favored delivery system.

Meanwhile Houston’s fourth graders, who Smarick also omits from his commentary, show gains three times as large as the nation’s in reading. In math, which Smarick again does not mention, Houston fourth graders gained fourteen percentage points between 2003 and 2011 on NAEP, compared with the nation’s nine; and in the eighth grade, Houston rose fifteen percentage points over the same period that the nation rose seven. In addition, the NAEP data clearly show that Houston has narrowed the gap between the achievement of its students and students throughout Texas in both reading and math, at the fourth- and eighth-grade levels. Strike two, Smarick.

Finally, Smarick cites the low performance of Houston’s African American students. Only 14 percent read at proficient levels in fourth grade, and 12 percent in the eighth grade. Smarick correctly points out that these low reading scores are an enduring challenge for Houston. But they are a challenge that Houston shares with other large cities and the nation as a whole. In fact, Smarick neglects to mention that these reading proficiency levels are very similar to the large-city average, which again includes charter schools, and the national average. In math, on the other hand, Houston’s African American fourth and eighth graders score higher than African Americans in either the large cities or nationally. While the scores of African American students remain painfully low everywhere, if you were an African American student studying math, you’d want to be going to school in Houston. Strike three.

But none these points, tethered as they are to the numbers and facts about urban district progress, are likely to abate Mr. Smarick’s hostility towards urban school systems. To quote his favorite author Jonathan Swift, “It is useless to attempt to reason a man out of a thing he was never reasoned into.” Perhaps Smarick should spend a little less time on tortured literary metaphors and more time studying the data.

Michael Casserly has served as executive director of the Council of the Great City Schools, the nation's primary coalition of large urban public school systems, since January 1992.