New findings from an upcoming study from Michael Hurwitz of the College Board and Jason Lee of the University of Georgia show that, while high school grades have been rising for decades, SAT scores have continued to fall. It’s not that achievement is strengthening; it’s that grades are inflating, particularly among high schools enrolling our most advantaged students.

The study was born of (1) variation between high schools on the awarding of grades and a suspicion that students are not making the kind of gains that their GPAs suggest; (2) a general increase in A’s, which makes it harder to identify high achievers; and (2) how this complicates colleges’ admissions decisions.

They found that typical high school grades are higher than ever and have been trending upward for at least twenty-five years, according to these and earlier findings from the U.S. Department of Education. From 1998 to 2016, the average high school GPA rose from 3.27 to 3.38. The share of SAT test-takers with high school GPAs in the A-range rose from 39 to 47 percent. Yet during the same period, average SAT scores on the 1600 scale (math and verbal) declined from 1026 in 1998 to 1002 in 2016.

Authors also found a rapid decline in colleges reporting the high school class rank of their incoming students, and that this decline was more dramatic for the nation’s most competitive universities, where the fraction of entering students with class rank declined by more than 20 percentage points between 2005 and 2015. (There was only a 3 percentage-point drop among less competitive colleges during the same time period.) Placing a student’s high school GPA in context with their peers by showing class rank can add important extra information for college admissions officers, especially where grade inflation may be present. It’s no secret that many young Americans are entering college woefully unprepared for its rigor, and grade inflation may be partly to blame. Standardized tests like the SAT aren’t perfect gauges of college readiness, but this study suggests that they’re needed now more than ever alongside inflated and often unreported GPAs. 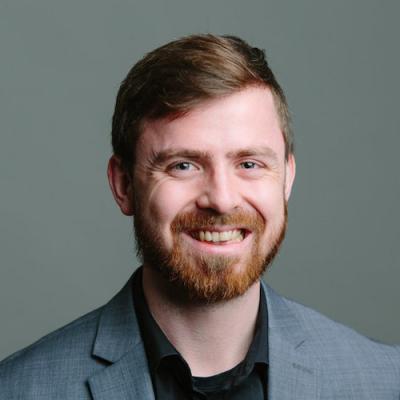