Hidden from the headlines 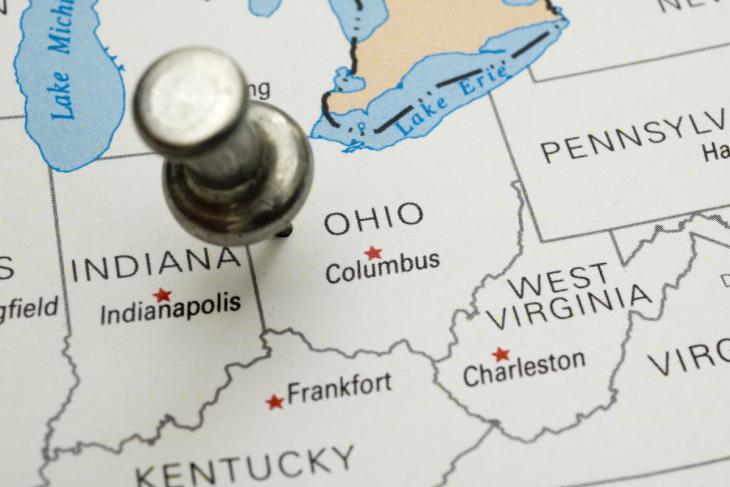 Headlines about colossal mismanagement issues in Ohio charters—the biggest being the ECOT meltdown—dominate the school choice narrative in the Buckeye State. These stories raise the question: Why are Ohio charters so bad? This query and the dominant narrative that flows from it have long provided cover for charter opponents, even as some of the negative coverage is well-deserved. But it’s the wrong question—and it distracts us from a bigger, far more compelling story.

Policymakers, the media, politicians, the general public, and anyone else who cares about the state’s children should instead be asking how, in Ohio’s inhospitable ecosystem, any charter schools are able to find success.

Buckeye charters are nonprofit, nonsectarian, public schools that can be brick-and-mortar or online, and are overseen by a board with governance, fiduciary, and academic oversight responsibilities. They are accountable to a sponsor that has been approved by the state, to the Ohio Department of Education, and to the families who send their kids there. They administer the same state tests and receive the same state report card as traditional public schools. They serve the same proportion of students with special education needs. And they can be closed for poor performance.

They also have numerous limitations that put them at a significant disadvantage compared to their traditional public school counterparts. Brick-and-mortar charters can only exist in areas where traditional districts have chronically underperformed, which means they’re mostly attended by low-income students of color. Yet they receive significantly less funding than traditional public schools receive because they’re excluded from local tax revenue.

These and other restrictions have been either enacted or maintained using the political cover of a few bad actors. And together they’ve essentially made charters into a wholly separate class of underfunded public schools. As a state, we should be ashamed, for our choices have harmed disadvantaged families the most. These moms and dads are stuck with deciding between a low-performing district school or a charter with better student outcomes but significantly fewer resources.

It’s a deeply inequitable education system and a stark miscarriage of justice. Yet, despite the story having been ripe for the telling for years, all Ohio’s heard is silence. And sadly, there doesn’t appear to be a good reason for this. Instead, the powers that be just don’t seem to get it.

Even now, as the Ohio legislature has passed Governor DeWine’s laudable proposal for additional funding for charters, my blood boils. To be sure, narrowing the funding gap for public charters is an important step. Still, how do you justify underfunding any public schools serving poor kids and kids of color? I’m all for school accountability, but we need to come to the table and discuss the systemic inequity issues first.

So how about now? Can we tell this story now? Can we start asking the right questions about Ohio charters? Can we begin developing a supportive ecosystem for these public schools so that the success stories are because of—and not in spite of—a flawed system? Who’s ready to have those conversations?