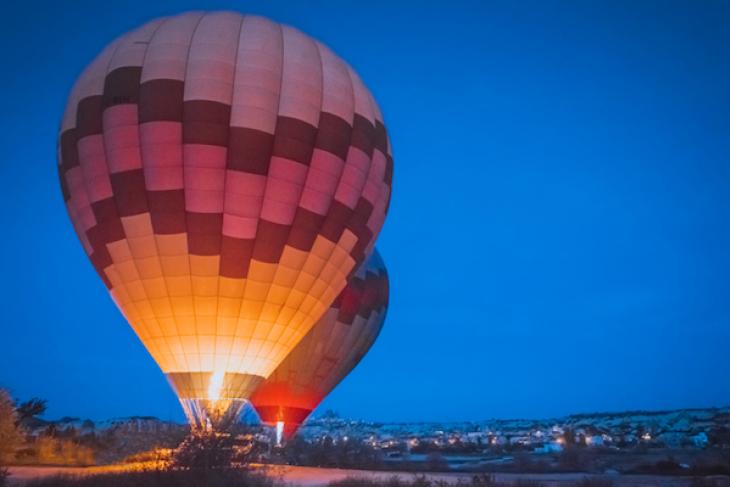 I enjoyed reading Fordham’s recent study by Seth Gershenson on a topic that has always been high on my list of interests: grade inflation.

Grade inflation has a number of important implications for education policy at the K–12 and postsecondary levels, but is notoriously difficult to measure. Some of the more compelling evidence on the consequences of grade inflation include (a) Philip Babcock’s 2010 study showing that students with higher grade expectations give less effort, and (b) Kristin Butcher, Patrick McEwan, and Akila Weerapana’s 2014 study showing that students choose college majors based in part on differences in the grades awarded across departments. These studies show that grade inflation has important implications for how much and what type of human capital is produced in our society.

Gershenson performs a clever analysis to help us better understand grade inflation in K–12 schools. The basic idea of his research design is to benchmark course grades against scores on end-of-course exams (EOCs) in Algebra I. While neither the EOC nor the course grade is a complete measure of performance, both provide useful information.

Course grades are assigned by teachers, whereas the Algebra I EOC is independently scored. Noting that grades are a specific type of performance evaluation, we can draw on the larger performance evaluation literature for insight into the factors that drive grade inflation (e.g., see Kevin Murphy and Jeanette Cleveland’s 1991 book, Performance Appraisal). A prime factor in my view is that human nature pushes us to inflate performance evaluations in socially proximal settings. Another is that teachers likely view grades as a reflection of their own performance, rightly or wrongly.

Gershenson identifies important inconsistencies in the mapping between course grades and student performance on EOCs. For example, only two-thirds of students who receive in a B in Algebra I score at a level deemed proficient or better on the EOC; among C students, fewer than a third score proficient or better. The extent to which this is a surprise depends on how we interpret grades. My sense is that to most of us, a “C” indicates proficient performance, in which case course grades are sending a message quite different from what is conveyed by the EOC.

Gershenson also shows that the course grades have improved over time relative to EOC performance in more-affluent schools, and declined in less-affluent schools. Benchmarking GPAs against ACT scores yields a qualitatively similar grading gap. Although this finding cannot be attributed to grade inflation conclusively, it is a plausible explanation, and even more so in a “hard skills” course like Algebra I.[1] Of particular concern is the possibility that Gershenson’s findings reflect the fact that more affluent students, their families, and their schools have become relatively more strategic over time in gaming the college admissions system. They recognize that high grades are of prominent importance, and increasingly so as more colleges reduce the emphasis on test scores in their admissions decisions. They may be responding by inflating grades at a higher rate.

While one could be dismissive of this concern on the grounds that Gershenon’s study cannot be conclusive about the grade inflation mechanism, in my view this would be a mistake. The empirical results are consistent with the many pressure points in the education system that incentivize lax grading standards, and the fact that few if any incentives exist to encourage honest but unpleasant assessments by teachers. When grades are higher everyone is happy: students, parents, teachers, and administrators. The pressure to give high grades is almost surely more pronounced at more affluent schools. As a professor myself, I am constantly nudged to weaken my standards in small ways. It reduces complaints from students, makes grading easier, makes everyone happier when they interact with me, improves my teaching evaluations, etc. No one pressures me to uphold rigorous standards.

Gershenson’s analysis points to the value of standardized tests as measures of student performance. These tests are routinely criticized, but they play an important role in our education system. Among other things, they help keep us grounded. Without the grounding these tests provide, the temptation to ignore performance deficiencies would only become more problematic.

Cory Koedel is an Associate Professor of Economics and Public Policy at the University of Missouri.

[1] As an example of an alternative mechanism, maybe students in more-affluent schools are gaining relative to their less-affluent peers on “soft skills,” which one could argue should influence course grades more than exam performance. This seems like it would be less of a concern in a course like Algebra-I than in most other courses, but cannot be ruled out.