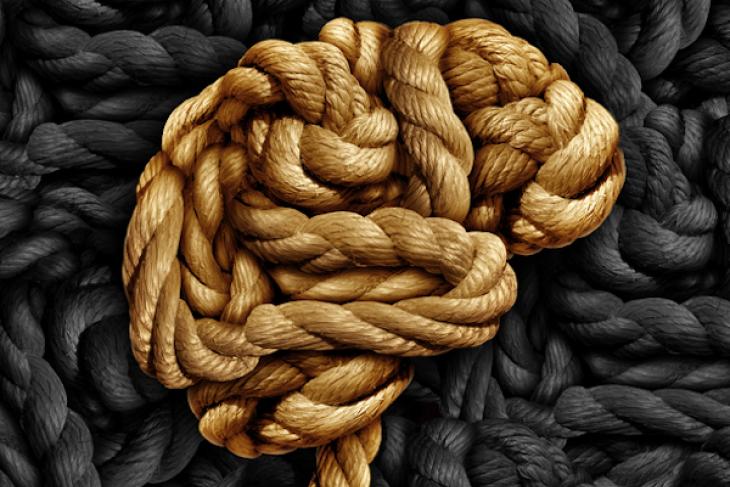 I know nobody who denies that high school education in America sorely needs an overhaul. Achievement scores are flat—whether one looks at NAEP, PISA, TIMSS, SAT, or the ACT. Graduation rates are up—but incidents of padding, cheating, and fraud are appearing more and more often. Scads of kids enter college ill prepared to succeed there. Scads of others enter the workforce without the skills to succeed there, either, at least not without lots of repair work. The military is rejecting many who would like to enlist. Upward mobility is more or less stagnant. And there are abundant signs of social and personal dysfunction among young people during and after high school. And that’s without even getting to the most heinous stuff like shootings.

Yet it turns out to be extremely hard to formulate any sort of coherent plan for reform at the high school level, and harder still to implement it. We’ve tried so many different things: small high schools, virtual high schools, charter high schools, girls’ high schools, early college high schools, thematic high schools, more Advanced Placement and International Baccalaureate and dual enrollment, (a few) more selective-admission high schools, end-of-course exams, statewide graduation tests, personalized learning, alternatives to transcripts, multiple pathways…I really could go on. Each one of these made sense at various times and places—and all of them are underway in various places today. But it’s sort of a big mess, a Tower of Babel or Noah’s Ark of reforms. And in the big picture, it’s not doing very much good.

Why is this proving so hard—so much harder than the relatively coherent array of elementary and middle school reforms that have actually done some good, albeit not enough lately? On reflection, I can spot at least ten underlying problems, dilemmas, or unresolved principles that get in the way of major progress. Taken together, they comprise a sort of Gordian knot that has thus far proven impossible to untangle and that nobody has the power to simply cut through.

A Gordian knot indeed. Accolades and blessings to any who can find the thread and unsnarl it, or simply sharpen their blades and slice through.