Given the pandemic, give students in Title I elementary schools the gift of extra time 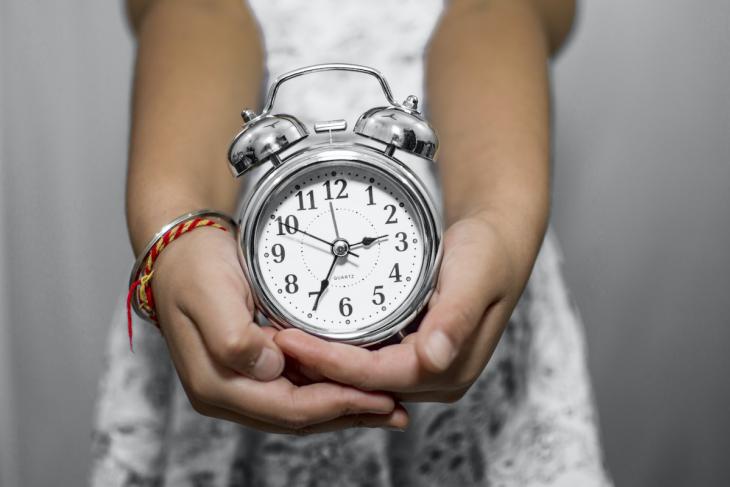 Education leaders nationwide are working twenty-four/seven to set up distance-learning opportunities for their students for the rest of the school year. That includes navigating multiple logistical and regulatory hurdles, training millions of educators overnight in how to use online tools, and figuring out how to get digital devices and packets of printed material into children’s hands, among dozens of other pressing tasks.

So it’s understandable if educators are a bit preoccupied at the moment. But it’s not too early to plan for next year, because major decisions loom that could impact students’ trajectories for the rest of their academic careers. Most critical—and sensitive—is whether kids should be “socially promoted” to the next grade come fall. The answer for millions of elementary pupils who were already a year or two behind when the crisis struck should be no.

That is especially true since the 2020–21 school year is likely to be rocky as well. Even if some states and communities are prepared to return to a semblance of normalcy in September, localized outbreaks are likely to shutter schools again for weeks or months at a time.

All of this time away from school is going to be particularly devastating for poor and working-class youngsters, many of whom are already below grade level. Their parents are often working the sorts of jobs that don’t have the option of being done virtually, and their homes are more likely to lack high-speed Internet and ample devices.