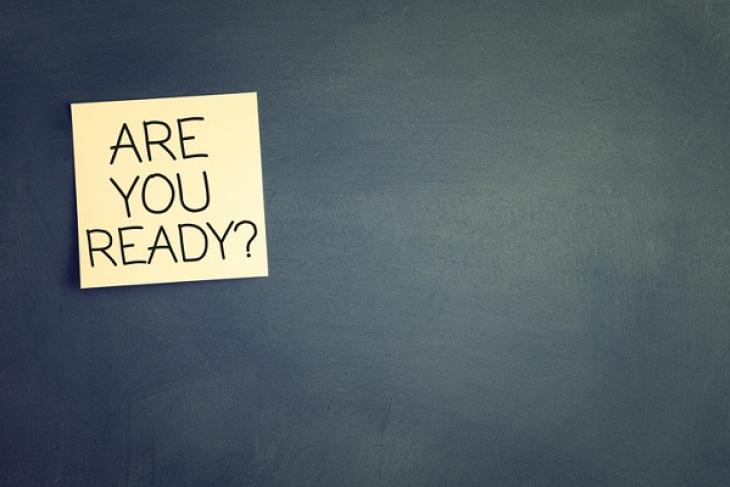 It’s become fashionable in ed-policy circles to decry “misNAEPery,” coined by Mathematica’s Steven Glazerman and defined as the inappropriate use of data from the National Assessment of Educational Progress. It’s an important caution to us pundits and journalists not to make definitive declarations about what might be causing national or state test scores to rise or fall when we really have no idea of the true cause or causes.

But like all good things, the crusade against misNAEPery can be taken to extremes. It’s hard to use NAEP results to establish causation (more on that below), but NAEP scores and trends have great value and reveal much that’s important to know, and therefore the influence they wield is generally justified. In short, just because NAEP scores can be misused doesn’t mean they are useless.

As we look ahead to April’s release of the 2017 NAEP reading and math results for states and the nation, here are five reasons why policymakers, analysists, and educators should pay close attention:

MisNAEPery is a crime. So is NoNAEPery. Bring on the results!