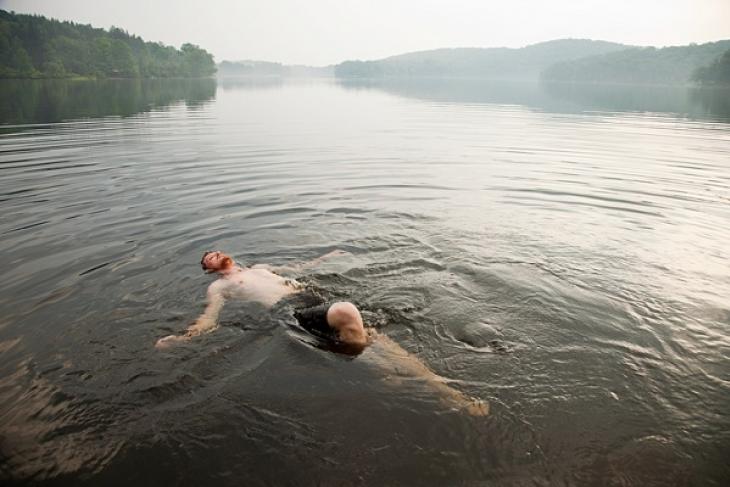 As more and more elite independent schools price themselves out of the upper-middle class parent market, as more of their traditional distinguishing features—things like honors courses, ample Advanced Placement offerings, library and technology access, small classes, oodles of art and music—get picked up by ever more district and charter schools, and as selective colleges seek to fill their entering classes with more variegated kids from a wider array of high schools, many private schools are struggling to devise new ways of setting themselves apart from the masses (and, presumably, justifying their lofty price tags).

These schools are now awash in internships and expeditions to destinations near and far, esoteric summer opportunities, Chinese, Russian, and Arabic language classes, dance and theater and more. Nothing wrong with any of those, and I’m all for maximizing the variety of quality school choices available to students—the more so as states enact voucher and tax-credit scholarship programs that draw more families closer to affording private options. And it’s surely a fine thing that some private schools are getting out of their stodgy education ruts—in which surprisingly little has changed in fifty years save for the arrival of computers—and seeking worthy innovations.

But please let us not confuse innovation with progress! A novel but truly nutty idea is now gaining adherents in the high-priced private-school sector, including such eminences as Dalton and Andover. A founding group of one hundred of them—dubbing itself the Mastery Transcript Consortium—has set out to eliminate the high-school transcript and the pupil grades that go onto it, seeking instead to press colleges (and presumably employers and graduate schools) to evaluate their applicants holistically, basing those judgments on subjective reviews of the skills and competencies that individual pupils are said to have acquired during high school.

No longer would admissions officers see As and Bs (and the odd C) in old-fashioned courses labeled U.S. History, Geometry and Spanish 3. No longer would they see applicants’ GPAs and class ranks. Instead, they would see teachers’ opinions of whether a candidate can “understand non-western history, politics, religion, and culture” and has developed “flexibility, agility, and adaptability.”

This scheme strikes me (and other observers, including the Washington Post editorial board) as the fusion of five overlapping fads and questionable notions that have been percolating in American education for several years. The pity is that private schools may be even more vulnerable to such faddism than public schools that are accountable to taxpayers and elected officials.

The Mastery Transcript folks are keen to recruit public schools into their consortium and it’s likely that a handful of elite suburban high schools full of opt-out ardor will flirt with it. They, too, are weary of sameness—of uniform standards and standardized testing—and they, too, would like to free their teachers and distinguish their graduates from the hoi polloi. “Mastery” is undeniably an appealing idea, intersecting with popular notions of personalized learning and kids moving through school at their own speed. But it’s highly unlikely that the consortium’s approach to student evaluation will spread across public education, in no small part because it’s unlikely to get much traction with universities, employers, and state education officials. So long as U.S. students are doing miserably on international metrics such as PISA, American economic competitiveness will continue to hinge at least in part on boosting test scores and the things they measure. At least as important, as The Washington Post noted, “one very pernicious effect” of this plan is that it “would probably help mediocre (generally rich) prep school kids and hurt high-achieving (generally less well-off) public school students.”

It’s fine for the prep schools to seek new ways to boost their own students and justify their $30-50,000 tuition charges. But it’s not fine to disadvantage equally—or more—able youngsters who can’t afford that option. And let’s be clear what this is really about: Making it appear that all graduates of elite schools are above average. For some of those schools, this may represent a desperate move to justify enrolling one’s child in them. Others still have plenty of prosperous applicants even as they lose their distinctiveness and competitive advantage in other ways. But what a way to try to resurrect it!  Chalk up another win for Lake Wobegon—and another loss for academic standards.