The failure of civics education—and the Brown Center 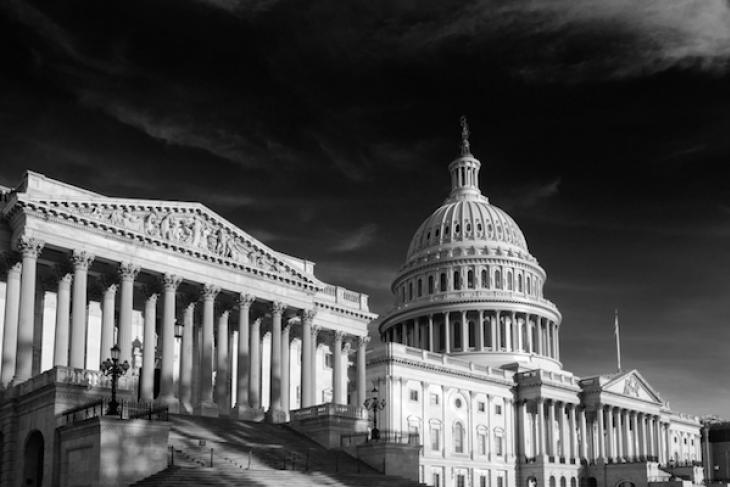 The Brown Center on Education Policy at Brookings continues to issue annual reports on American education, but this year’s version leads one to rue the retirement of Tom Loveless and the exit of Russ Whitehurst (in his case to another berth at Brookings where he continues to churn out terrific stuff).

The 2018 report has three chapters that focus primarily on civics and social studies, which could have been a good thing because this part of the K–12 curriculum is in dreadful shape and so is student achievement in these disciplines. The problem is that the Brown Center team seems to have swallowed the popular view among social studies educators that “action civics” is what matters, not so much fundamental knowledge. They hail the awful “C3” framework of the National Council for the Social Studies, which is doing serious damage to the entire social studies curriculum, including history and geography, as well as civics. Then they judge state academic standards by their alignment with that framework. Yuck.

Okay, the report’s first chapter does supply some useful reanalysis of NAEP data on the achievement front (reading and math, too). NAEP infrequently tackles civics, resulting in spotty outcomes data, although fortunately this subject was included in the 2018 assessment at all three NAEP grade levels, so we will have new results sometime next year. Meanwhile, the Brown Center authors examined fourth grade results from 2010 and eighth grade results from 2014. The good news is that, despite much concern about curriculum narrowing during the NCLB era, civics scores didn’t get worse. The bad news is that they were low to begin with—and the racial gaps are wide. “Disconcerting” is how the Brookings folks term those gaps because, as they note, “civic participation affords political power, and broad participation is necessary for a healthy democracy.” If African American and Latino youngsters are even less knowledgeable about civics than their white and Asian peers, they’re apt to end up with less than their share of such participation at a time when they’d benefit from more of it.

Unfortunately, chapter two plunges back into the cloud-cuckoo land of C3 and underscores the NCSS (and now, apparently, Brown Center) view that “action civics” matters more than knowledge, understanding, and analysis. Inventorying current state standards for civics education, they “find reason to be optimistic,” but it’s because they see mounting evidence of educators pushing kids into civic engagement—and they lament the fact that “civics instruction is still more likely to incorporate discussion-based instruction than interactive activities or community engagement.”

As I wrote about C3 when it came out in 2013, “This framework is avowedly, even proudly, devoid of all content. Nowhere in its 108 pages will you find Abraham Lincoln, the Declaration of Independence, Martin Luther King (or Martin Luther), a map of the United States, or the concept of supply and demand. You won’t find anything that you might think children should actually learn about history, geography, civics, or economics. Instead, you will something called an ‘Inquiry Arc,’ defined as ‘as set of interlocking and mutually supportive ideas that frame the ways students learn social studies content.’”

You needn’t bother with the Brookings report’s final chapter, which looks at the “social studies teacher workforce”—and finds that it’s pretty much just like the rest of the K–12 teacher workforce, save for a few weird differences: This field contains more males, more coaches, and pays a bit better. There’s no shortage of teachers for social studies classrooms, either—and, it seems, nothing very interesting to say—so they conclude with such familiar chestnuts as “To promote a high-quality civics education…across the country, policy makers…will need to promote a healthy teacher workforce and sustainable teacher pipeline….”

Would that Loveless or Whitehurst were still in charge. We’d be far better served than by the banality and political correctness that seems to have taken over the Brown Center, at least on this one important topic.