Exploring the relationships between poverty and school performance 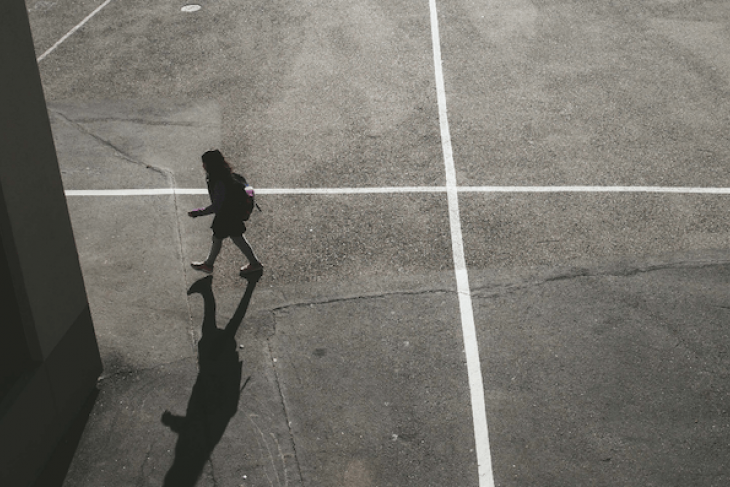 When educators and the communities they serve know how much, or how little, students are learning during the year, they stand a much better chance of helping those kids reach their potential. This is especially true among historically marginalized communities, in which schools may receive fairer treatment if we rated them based on students’ academic growth from year to year, in addition to the levels at which they’re achieving. Too many states and districts only consider the latter, which is strongly correlated with students’ socioeconomic statuses, so schools’ ratings are unduly based on the population of kids they serve, not what’s happening in their classrooms. Instead, we ought to—and can—differentiate between schools with low achievement and high growth and those with low achievement and low growth.

And since the passage of the Every Student Succeeds Act in 2015, many states have designed and implemented accountability plans that do just this by measuring and prioritizing growth. For example, it accounts for two-thirds of the core academic indicators on which schools in Illinois are judged. And in Georgia, it’s 50 percent. Indeed, the accountability plans of all fifty states and the District of Columbia, all of which the Department of Education has approved, shift the national accountability paradigm from one that focuses predominantly on academic achievement, to one that uses growth to improve equitable learning opportunities, which in turn result in increased proficiency.

A study released this week by NWEA, of which I am the CEO, supports the importance of this development. Conducted by Research Consulting Director Andy Hegedus, Evaluating the Relationships Between Poverty and School Performance investigates whether the use of achievement data as the predominant metric for determining school success has perpetuated education inequity in underserved communities and introduced bias against the work of educators who teach the children who live in them.

Andy examined the growth and achievement data from a randomly selected group of about 1,500 schools. He used available school-level poverty indicators, such as free-or-reduced-price-lunch status, as well as the School Challenge Index (SCI), developed by NWEA researchers in 2011, to account for factors such as geographic location, school type, and Title I eligibility. In addition to the report, we’ve compiled data into an interactive Research Data Gallery that the public can explore by filtering different criteria.

Here are a few key findings:

- The relationships between poverty and achievement and poverty and growth vary substantially.

In the highest poverty schools, where greater than 90 percent of students receive free- or reduced-priced lunch, 60 percent generated above-average (greater than 50th percentile) levels of growth. A slightly larger percentage of high-poverty schools are creating substantial growth than schools in wealthy communities.

- Not all low poverty schools are producing high levels of student growth.

The assumption that students educated in low poverty schools are learning at higher rates is not necessarily true.

The report reinforces the need for us to consider the intersections between achievement and growth in our education policies, particularly when evaluating the success of schools and educators.

Achievement data play an important role in understanding school performance, particularly at the key transition points in education, by indicating whether students are meeting grade-level expectations, whether they should be considered for enrichment programs, and whether they are prepared for college.

That said, the report confirms that growth metrics more accurately measure how much learning is taking place in our schools. They help improve educators’ instruction by revealing what’s working and what isn’t, and they track student progress across multiple points in time.

We are continuing to research and develop new methods of studying student achievement and growth, and we look forward to sharing more of what we learn in the months to come.

Chris Minnich is the Chief Executive Officer of NWEA.

The views expressed herein represent the opinions of the authors and not necessarily the Thomas B. Fordham Institute.