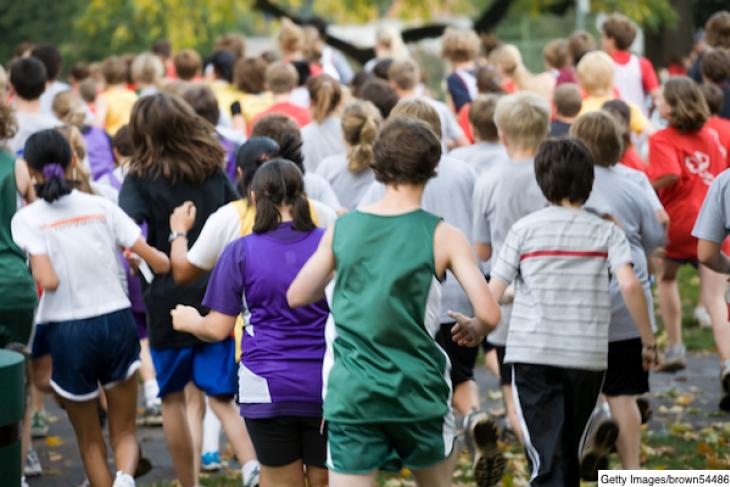 With a $20 billion federal educational choice program now a real possibility under the Trump Administration and Republican-led Congress, the media spotlight has turned to the voucher research. The discussion often revolves around the question of participant effects—whether students are better off when they use a voucher to transfer to a private school. In recent days, voucher naysayers have pointed to the negative participant findings from recent studies in Louisiana and Ohio in order to attack the idea. (I oversaw the latter study as the Thomas B. Fordham Institute’s Ohio research director.)

These cursory analyses are misleading for a number of reasons. The Ohio study, led by respected Northwestern University professor David Figlio, came with a number of caveats that are often glossed over. Figlio was only able to credibly examine a small sample of voucher participants. To do an apples-to-apples comparison using a “regression discontinuity” approach, he had to focus on voucher students who came from marginally higher performing public schools (akin to a “D” rated school). As a result, voucher participants who left the most troubled public schools in the state—the “Fs”—were not studied. It’s possible that these students benefited from the program (or perhaps not), but there was no trustworthy way to find out.

In addition, the Ohio analysis uses state test scores, which are “high stakes” for public schools but not for private ones. Thus, public school students might have been encouraged to try harder on these tests than their voucher counterparts. Had evaluators been able to use a more neutral test, like the SAT-9, it’s possible that voucher student performance would have looked more impressive. Earlier studies, which found significant positive effects for voucher participants, used such neutral tests.

Meanwhile in Louisiana, State Superintendent John White notes that the implementation of his state’s voucher program is still in its infancy—just a few years in. White goes on to explain how private schools needed time to adjust to the new program. Among them include: adapting instruction to different expectations, ensuring academic supports for new pupils, and securing the talent needed to staff an excellent school. Though still in negative territory, voucher students’ test scores were on the upswing in year two, with new data on the horizon. At the very least, it’s premature to render a clear verdict in Louisiana based on just a couple years of early results.

Skeptics, however, make a more serious error when they omit the competitive effects of school choice. This piece of the research puzzle examines whether the introduction of vouchers leads to higher outcomes for pupils remaining in public schools. Stiffer competition, so the theory goes, should nudge improvements in district-run schools, which traditionally enjoy monopolies over the delivery of K–12 education.

In Ohio, the findings were positive: The introduction of voucher competition modestly improved the outcomes of students who remained in their public schools—in the range of one-eighth of the magnitude of the black-white test-score gap. In Louisiana, Anna Egalite of North Carolina State found similar results. Though some of her estimates were null, she found positive test score effects for students attending public schools facing the strongest voucher competition.

It’s hardly surprising to see anti-voucher—and often pro-union—pundits skip the research on competitive effects. It undermines one of their major charges against vouchers: That they harm public-school pupils “left behind” because of a loss of funds. But as the Ohio and Louisiana studies indicate, the research lends little credence to this line of thought. Public schools students aren’t harmed; in fact, we find evidence that they reap academic benefits due to competition.

In heated debates like those over vouchers, solid empirical research remains an important guide. As opponents assert, the participant results from Louisiana and Ohio—caveats and all—are troubling and point to the need for improvements to existing choice programs. But they are wrong to suppress from public view studies on voucher competition simply because the findings don’t match their policy agenda. As state and federal policy makers consider private-school choice programs, they should heed research on both participant and competitive effects.