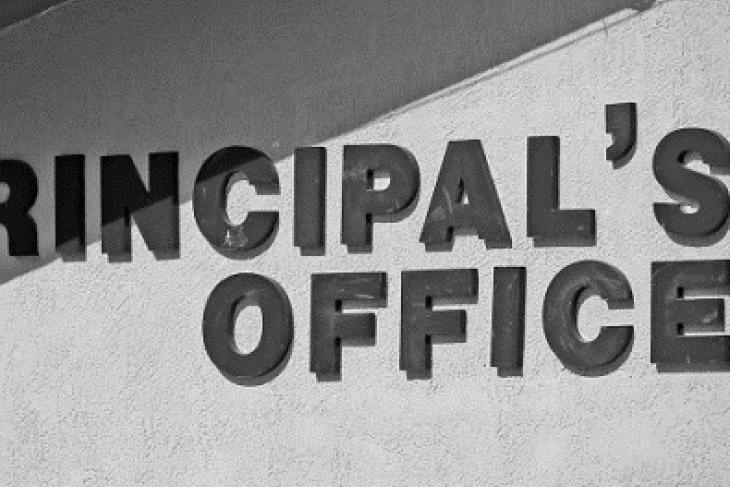 Low-income strivers—impoverished families who work hard to climb the ladder to the middle class—may be the most underserved population in America today.

In few realms is that more evident than in education reform. For twenty years, national policies have focused largely on the lowest-performing students, often to the detriment of their higher-achieving, low-income peers. Many cities—including Chicago, Philadelphia, and Syracuse—have recently made a goal of reducing the number of school suspensions and other tough-love approaches to school discipline, with little concern for the impact on the kids who come to school ready to follow the rules. These efforts have received vocal support from the Department of Education. Policymakers and educators say they that are doing this in the name of equity. But when everyone in a school is harmed by some students' unruly behavior, it’s a strange notion of fairness.

Imagine that we wanted to prioritize the needs of low-income students who demonstrated a willingness to work hard and the aptitude to achieve at high levels—the kids with the best shot to use a solid education to put poverty behind them. What might we do?

First, we would put in place “universal screening” tests to look for gifted students in elementary schools. We would ask all schools, including those with a high percentage of poor students, to identify at least 10 percent of their students for special programs, then offer those kids the opportunity to spend part of their day going deeper into the curriculum with their high-achieving peers. A recent study by David Card of the University of California, Berkeley and Laura Giuliano of the University of Miami demonstrated that this sort of approach is particularly effective for high-achieving, low-income students.

By middle school, we would embrace tracking so that poor, bright students would have access to the same challenging courses that affluent high-achievers regularly enjoy. These courses are essential if young people are going to get on a trajectory for success in high school and college.

Finally, we would ensure that schools were safe and orderly places to be—balancing the educational needs of disruptive students with the equally important needs of their rule-abiding peers.

Here’s the sad truth: In most cities, we do very few of these things. This is in large part because many progressives are convinced that any sort of tracking is classist and racist; that it amounts to giving up on certain kids. (Even as they work to ban the practice, political leaders in the poorest neighborhoods are ironically asking for more schools for the gifted and talented.) Most accountability systems still work on getting low-performing students up to basic proficiency in reading and math, rather than pushing schools to help all students get as far as they can.

Meanwhile, discipline “reforms” are focused overwhelmingly on reducing punishments, with almost zero attention paid to the potential downside for learning in the classroom. As common sense—and solid research—tells us, that downside is real. A study by Public Agenda found that 85 percent of teachers and 73 percent of parents felt the “school experience of most students suffers at the expense of a few chronic offenders.” Research published by the National Bureau of Economic Research showed that when disruptive students from New Orleans landed in Houston schools after Katrina, they “increased native absenteeism and disciplinary problems.”

Frustrated that the traditional public schools aren’t willing to prioritize their children’s needs, many low-income strivers have turned to high-quality charter schools instead. But now those are under attack, too. Both the PBS Newshour and the New York Times have recently presented highly critical coverage of Success Academies, charter schools in New York City that have shown excellent results in improving student performance. The reports focused on the academies' suspending students aggressively and pushing out chronic disrupters. There were similar controversies over the relatively high rates of suspensions and expulsions at charters in Chicago and Washington in recent years.

The casual observer might wonder: What’s wrong with that approach? Why not ensure that schools are safe places to be? If the Success Academies and schools like them didn’t exist, many of those hard-working, high-achieving students would be in chaotic, low-performing public schools. Don’t their needs count?

Our public schools are intended to help all students achieve their potential. By all means, we need to find ways to better serve students facing behavioral challenges, who are often dealing with difficult situations at home. (Specialized alternative schools are often the best option.) Trying to boost the performance of the lowest-achieving kids is simply the right thing to do; kids who grow up illiterate or innumerate have little hope for success in life.

But the bulk of the attention can’t go just to the toughest cases. Poor children who are ready to study, learn, and follow the rules deserve the resources and opportunities to flourish. If the public school system is unwilling or unable to provide them, then charter schools should be allowed and encouraged to do so—even if that means cracking down on the students who ruin it for the rest.