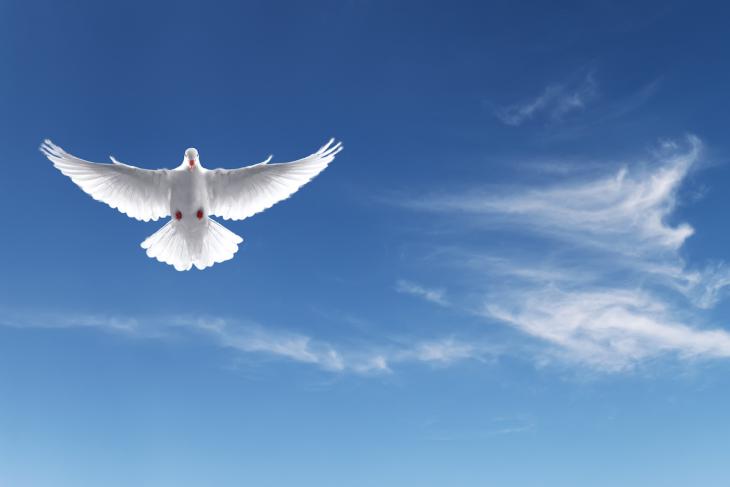 I’m a confirmed school-discipline hawk. I believe that the first obligation of schools is to keep kids safe and their second obligation is to create and preserve a calm environment in which those who want to learn are able to do so with minimal interruption. While I may understand and even empathize with the travails and demons that cause other kids to disrupt that environment, it is nonetheless the school’s responsibility—if it cannot speedily and durably solve the problem within its classrooms—to put the disrupters somewhere else. Period.

So it was disheartening to learn that the terrific California-based nonprofit Innovate Public Schools, in its hot-off-the-presses list of “Top Bay Area Schools for Underserved Students,” decided this time around to exclude schools (many of them charters) with stellar academic performance but relatively high suspension rates—according to the state’s complicated school “dashboard.” (Never mind how squirrely and inconsistent is self-reporting by schools on all matters disciplinary.) We’re told that that new exclusionary criterion on the part of Innovate led to the banishment of more than half a dozen schools that would otherwise have made the grade as places that, in marked contrast to the overwhelming majority of their counterparts in the area, do really, really well at educating “underserved” kids.

In the same troubling vein, the Commonwealth of Massachusetts is dinging top-performing Roxbury Prep, founded by former U.S. Education Secretary John King and a highly admired member of the Uncommon Schools charter family, because of its suspension rate. According to the Boston Globe, “State officials mandated lower suspension rates when they renewed the school’s five-year operating license in February. The school must demonstrate significant improvement in discipline rates by December 31, 2021, or it could face probation. School officials must also develop an action plan based on a comprehensive evaluation of Roxbury Prep’s discipline policies, climate, and cultural practices.”

What we’re seeing is the crusade against school suspensions now warring against schools that successfully educate thousands of poor and minority kids. It’s a fact that one of the secrets—not the only secret—of their success are behavioral standards as rigorous as their academic standards, and little or no tolerance for youngsters who cannot or will not meet those standards. Though the phrase “no excuses” has gone out of vogue, the fact is that great schools such as Roxbury Prep—and Eva Moskowitz’s fast-growing Success Academy network in New York City—simply refuse to accept excuses for infractions. Which doesn’t mean they hurl kids out of school willy-nilly. As a spokesperson for Roxbury Prep told the Globe, “We are committed to educating every one of our students, and suspensions are always the last option to ensure that all students can learn and grow in a joyful, safe school environment.” (My emphasis.)

Students crave “joyful, safe” classrooms. Teachers fear for their own safety, as well as that of their pupils, in schools where chronic miscreants are allowed to stay in class. As for parents, if any prefer “stolid, unruly” schools for their kids, that’s what choice is for. Schools differ in so many ways, among which are the tradeoffs they make, the priorities they adhere to, and the norms they enforce. Which is why it’s especially galling to see equity hawks and discipline doves go after charter schools, which are all about choice. While they are obliged to admit all comers, they aren’t supposed to be forced to retain everyone who stumbles in but then can’t or won’t do the work and abide by the rules. The really good charters, like all schools of choice, are transparent about both workload and rules and do their best in advance to make clear to families what is expected if in fact they choose that school (and, in most places, also win the admissions lottery, because the supply of these great schools doesn’t begin to match the demand for them). Clarity in advance minimizes the risk of conflict later. But this is supposed to be a transaction between family and school. And the in event that someone feels discriminated against, there are umpteen ways to make that known and seek redress. But regulators and do-good organizations that care about closing achievement gaps and expanding opportunities for needy kids ought not punish schools that do those things just because they maintain the very standards, both academic and behavioral, that make it possible to do those things!