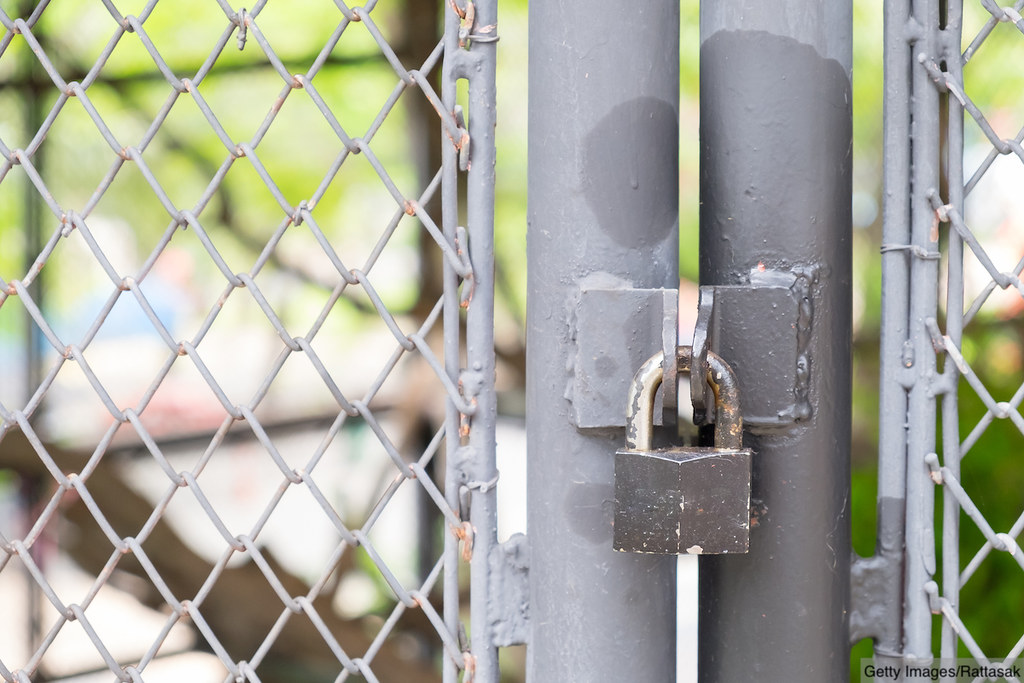 Democrats have added a new section to their controversial “Green New Deal” that, if adopted, would attempt to eliminate the achievement gap between advantaged and disadvantaged U.S. students by closing schools in affluent American communities.

One widely criticized aspect of the Green New Deal called for upgrading “all existing buildings in the United States” to achieve maximum energy efficiency. That goal remains in effect, but we’ve now learned that the first wave of buildings to undergo total retrofitting will be schools in upscale communities that cater to well-off children.

One congressional source briefed on the plan explained that schools in targeted communities would be closed upon passage of the Green New Deal, and would remain closed “until both carbon neutrality and social justice are achieved. By delaying the start of school for white and affluent children, or even eliminating it all together,” he added, “test scores for advantaged children are expected to drop, perhaps dramatically, bringing them into line with U.S. averages.” Finally and once and for all.

Reached for comment, Democratic representative Alexandria Ocasio-Cortez fired back at her critics. “People are like, ‘Oh it’s unrealistic.’ And I'm like, ‘You’ve been trying to close the achievement gap for fifty years and you’re not. You're not. So, until you do it, I’m the boss. How about that?’”