A compromise on discipline is at hand 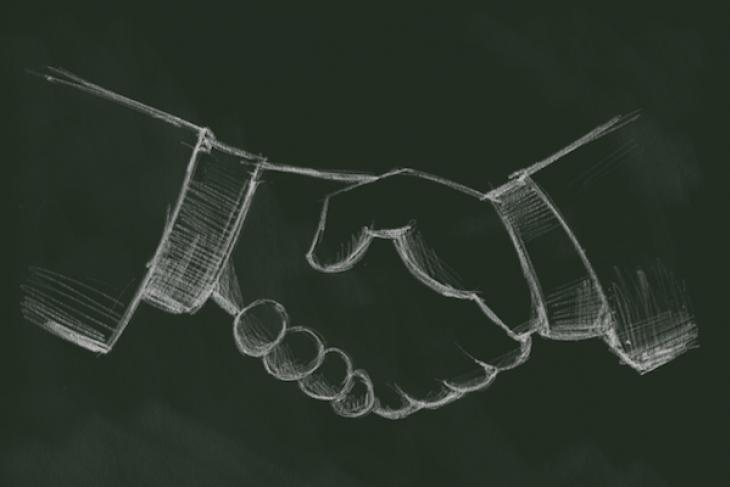 I won’t lie: I was disappointed to see so many education-reform leaders and organizations sign onto a letter circulated by Educators for Excellence and the Discipline Revolution Project urging the administration to keep the Obama-era school discipline policy in place. But I remain optimistic that a commonsense resolution can be found—and implemented. That might sound naïve, given today’s deeply divided politics, but in this case it’s because the common ground is so capacious. Namely: Secretary DeVos and Attorney General Sessions should keep the bulk of the policy put forward by their predecessors but strike the language around “disparate impact theory.” (Here’s what that would look like.)

Such an approach would keep the feds on board with efforts to reduce the (over)use of out-of-school suspensions and the like, while steering away from quotas in the meting out of student discipline.

Namely, the Administration should keep these parts of the Obama “Dear Colleague” letter:

It would help to beef up the discussion of the importance of balance—balancing the desire to reduce suspensions with the imperative to maintain order and safety in our schools. And the Trump team should acknowledge just how hard this can be, especially in schools serving many students who have suffered from trauma and violence themselves.

But here’s the good news: Such an approach would easily satisfy the demands of the Educators for Excellence letter. Nothing in that missive discussed disparate impact theory—the notion that schools can be found guilty of violating students’ civil rights even in the absence of discriminatory acts. Instead, its focus was on the responsibility of the federal government to ensure that all students are being treated equally and fairly. Few would disagree.

There’s got to be a reason that it’s taken the administration a year and a half to act on the discipline front, and that’s probably because officials know they can’t simply rescind the Obama-era policy. Instead, they must replace it with something else, and deciding what that should be takes time. But it need not be too complicated. Keep most of the policy, delete disparate impact, and then we can all find something else to argue about.