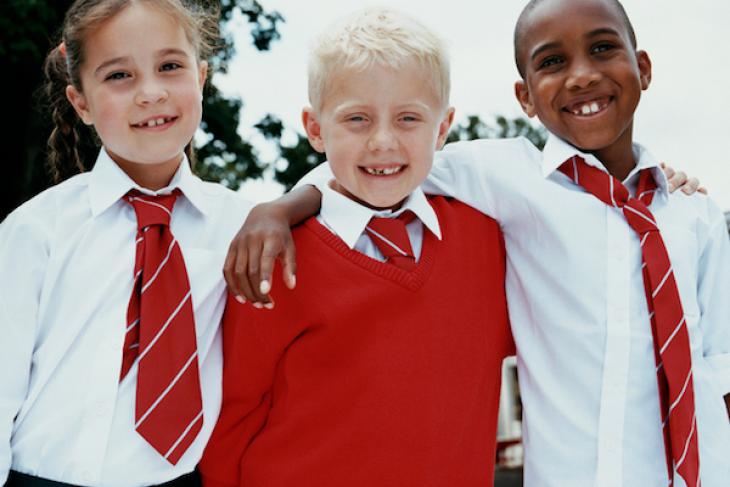 With President Trump and Secretary DeVos advocating for a federal school voucher initiative, private school choice is having its moment in the spotlight. One question that has been raised by critics, including on Capitol Hill, is whether private schools would be required to follow civil rights laws if they became recipients of federal funds.

I thought it might be helpful to understand the current obligations of private schools when it comes to civil rights, and how that varies (if at all) for schools participating in state voucher programs. Since the vast majority of private schools are religious, it’s also important to understand what rules are in place to protect their “free exercise of religion” under the First Amendment. I couldn’t find a good primer on this online, so I decided to take a crack at one.

Mainly at issue is whether private schools may choose not to enroll students or hire teachers on the basis of race, sex, sexual orientation, religion, or disability status. Let’s take a look.

Thanks to Title VI of the Civil Rights Act, plus a number of Supreme Court cases decided since then, no private school can discriminate on the basis of race, color, or national origin, in admissions or in hiring, or anything else; those that do would lose their non-profit status from the Internal Revenue Service. These IRS regulations enumerate over forty steps that civil rights enforcers should examine when determining if a private school is acting in a racially discriminatory manner.

Title IX ensures that public schools do not discriminate on the basis of sex, though decade-old regulations do allow for single-gender public schools if certain conditions are met. Title IX does not apply to private schools unless they receive federal funds; this allows them the option of remaining single-gender schools. Title IX does not apply to religious schools “to the extent that application of Title IX would be inconsistent with the religious tenets of the organization,” even if they do receive federal funds.

Private schools must abide by the Equal Employment Opportunity’s act ban on gender discrimination in hiring, unless they are religiously controlled.

Congress has never enacted civil rights protections based on sexual orientation. As a result, private schools are not required to admit LGBT students, or the children of LGBT parents, or hire LGBT teachers, at least under federal law. States can institute their own protections, but Maryland is the only state that has prohibited private schools participating in school choice programs from discriminating on the basis of sexual orientation.

Religiously-controlled private schools are allowed to consider religion in admissions decisions. However, a handful of state school choice programs, including the one in Washington, D.C., require participating private schools to admit students regardless of religion.

Religiously-controlled private schools can discriminate on the basis of religion in hiring decisions. For example, Jewish schools are under no obligation to consider Catholic or Muslim teachers for their faculty.

Protections for students with disabilities

Many students with disabilities attend private schools that are under contract with public and charter schools; these students retain their right to a “free and appropriate public education,” or FAPE, in a “least restrictive environment,” or LRE. However, if a family chooses to forego the services offered by their public schools, required by their Individualized Education Plan, and opts for a “parental placement” for their child instead, they also give up FAPE and LRE.

Under the Americans with Disabilities Act, private schools must be willing to provide “auxiliary aids and services” to students with disabilities who are otherwise qualified for admission, so long as these accommodations would not change the fundamental nature of the program or result in significant difficulty or expense. Additional requirements under the ADA follow if the school receives public funds (such as through a state voucher program). In that case, schools cannot exclude a voucher participant based on disability if, “with minor adjustments,” such a student could reasonably participate in the private school’s education program. However, if a private school does not offer programs designed to meet a student’s special needs, the private school’s inability to serve that child is not considered discrimination. Religiously-controlled schools are exempted from these ADA requirements  unless they receive federal funding.