Brother, can you spare a scholarship? 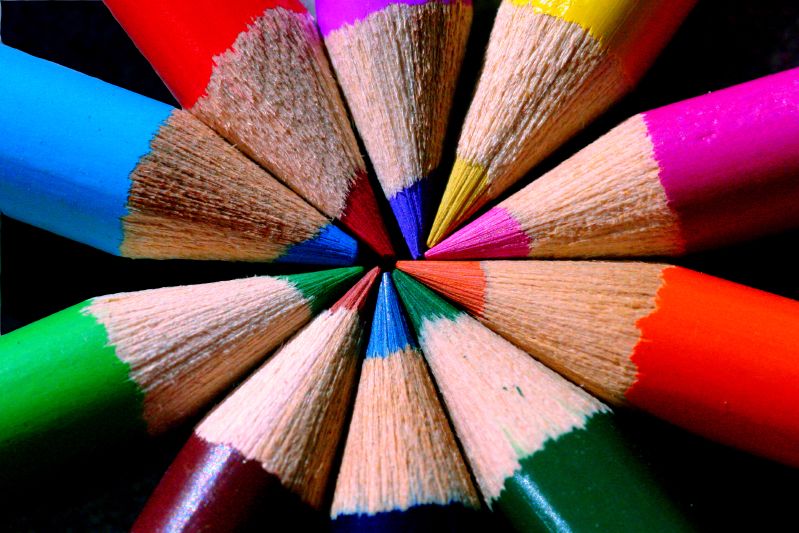 Last week President Obama announced a five-year, $200 million charitable initiative called My Brother’s Keeper to help young African American men. The program seeks to address the many disparities in outcomes for black men, including large gaps with white men regarding high-school graduation rates, college enrollment and completion rates, lifetime earnings, longevity, and the likelihood of incarceration. According to The New York Times, “early-childhood development, school readiness, educational opportunity, discipline, parenting, and the criminal justice system” will be the foci of the initiative. The President also ordered his administration to “determine the best methods to improve the odds for young men of color.”

We should be thrilled that our President has acknowledged publicly the persistent challenges that young African American men face in modern day America and, more importantly, has pledged to encourage concrete actions to address those challenges. The first step Mr. Obama should take is to push for more private-school choice through vouchers or scholarship programs. The President’s own U.S. Department of Education has already determined that such programs significantly improve educational attainment for African Americans.

Three evaluations of private-school choice programs have followed enough students for sufficiently long to determine their effects on the rates of high-school graduation, college enrollment, or both. A 2010 evaluation of the District of Columbia Opportunity Scholarship Program that I led for the U.S. Department of Education found that students offered private-school choice by winning a random lottery graduated from high school at the rate of 82 percent, compared with 70 percent for the control group. The impact of actually using an Opportunity Scholarship was to increase the likelihood of graduation by 21 percentage points, from 70 percent to 91 percent. Over 90 percent of the participants in the study were African American, and almost all of the rest were Latino American.

A similarly rigorous experimental study of the impact of privately funded partial-tuition K–12 scholarships on college-enrollment rates was conducted by Paul Peterson of Harvard University and Matthew Chingos of the Brookings Institution. They followed a large group of low-income elementary students in New York City for over a decade after half of them were awarded private-school scholarships by lottery, while the other half were randomly assigned to the control group. They determined that the impact of using a private-school scholarship was to raise the college enrollment rate for African Americans in the study from 36 percent to 45 percent, a gain of 9 percentage points that represented nearly a 25 percent improvement over the control-group rate. As with the DC Opportunity Scholarship Program evaluation, President Obama’s very own Department of Education assigned this study its highest rating for scientific rigor.

Finally, I worked with a large team of researchers to evaluate the effect of the nation’s oldest and largest urban school-voucher program, the Milwaukee Parental Choice Program, on student educational attainment in the form of high-school graduation, college enrollment, and college persistence. Over two-thirds of the students in our study were African American, and almost all the rest were Latino American. We found that low-income students who used a voucher to enroll in a private school in ninth grade subsequently graduated from high school, enrolled in a four-year college, and persisted in college at rates that were 4–7 percentage points higher than statistically similar Milwaukee students who started in public schools in ninth grade. These higher rates of educational attainment due to the Milwaukee voucher program represent improvements of 15–20 percent over the rates obtained by the comparison group of public-school students—nearly as large as those for the African American students in the New York City study.

Given the results of these three studies, one which was overseen by the U.S. Department of Education and two which were recognized with the Department’s highest award for rigor, we might expect President Obama to receive a swift response regarding his call for the federal government to search for programs that boost educational outcomes for African American men. The U.S. Department of Education need not search far and wide for such initiatives: they have already found one. Research shows that private-school choice through vouchers or scholarships is one of our nation’s most effective dropout-prevention programs for African Americans. It should be number one on the list of programs that President Obama encourages My Brother’s Keeper to support. But, apparently, it isn’t.

In fact, President Obama’s 2015 budget proposal includes no program funding whatsoever for the DC Opportunity Scholarship Program, even though his U.S. Department of Education found it to be highly effective in promoting educational attainment for low-income African Americans. Why would the President use his phone to encourage nonprofits to promote educational opportunities for African Americans, but then use his pen to defund a federal government program already proven to do just that? Certainly that is not the sort of action one expects from his brother’s keeper.

Patrick J. Wolf is professor of education policy and endowed Twenty-First-Century Chair in school choice at the University of Arkansas at Fayetteville.

Dr. Patrick J. Wolf is Distinguished Professor of Education Policy and 21st Century Endowed Chair in School Choice in the Department of Education Reform at the University of Arkansas College of Education and Health Professions.