The best TV shows to watch with your kids 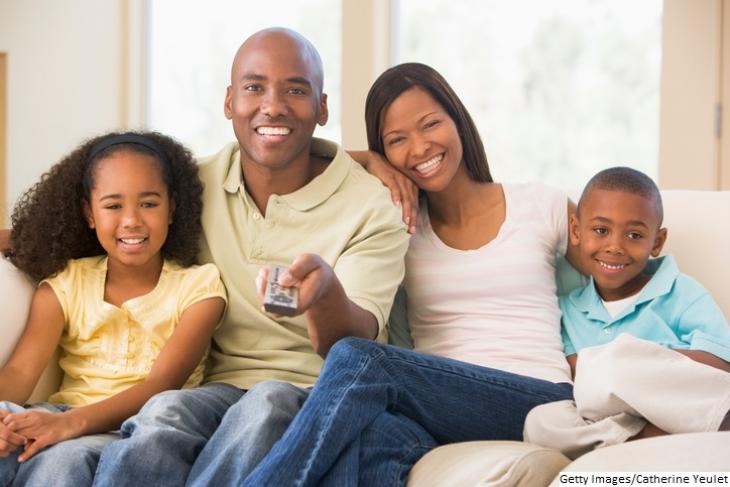 Regular readers know that I’m something of an apologist for “screen time,” at least within limits. That’s because there are lots of great shows, documentaries, and apps out there that can engage young minds, build critical content knowledge, and even help to create connections across the many chasms so prevalent in America today. That’s why, in the past, I’ve offered a list of the best children’s TV shows, created a collection of educational videos available for streaming, and put forward some of my favorite educational apps. (Traditionalists, fear not: I’ve also compiled a list of 100 great children’s books, The Kindergarten Canon.)

But it struck me recently that I’ve never weighed in with a list of television shows to watch as a family. That’s on my mind, as my boys are now six and nine, and thus old enough to enjoy shows that I might like too—programs that don’t make me want to poke my eyes out. (Dora, I’m looking at you.)

So this summer I reached out to friends and colleagues, and looked around on the Internet, for input on what other parents with school-age kids like to watch with their children (beyond sports). Here are the results.

What’s most striking about the recommendations I received was the dearth of sitcoms or family dramas. This list is dominated—overwhelmed, really—by competition shows. And many are great. (My boys and I are particularly big fans of American Ninja Warrior.) But what’s up with the missing sitcoms and dramas? Has Hollywood given up on them? I was raised on The Brady Bunch and Family Ties and (yes) The Cosby Show, not to mention Little House on the Prairie. What are their analogues today? Shows that depict loving families (and role-model parents) that educate and entertain? I found a few (and added them below) but it seems that the major networks have largely ceded this ground to the Disney Channel, which is a real shame. It doesn’t count as a family show, in my book, if the parents almost never materialize on screen.

But enough blather. Here I present my list of the best TV shows to watch with your kids (including a few classics), along with information about where to stream them. Click on the title to see parent reviews from Common Sense Media. Enjoy!

Many thanks to Fordham’s communications intern, Irene Mone, for her help compiling these lists.