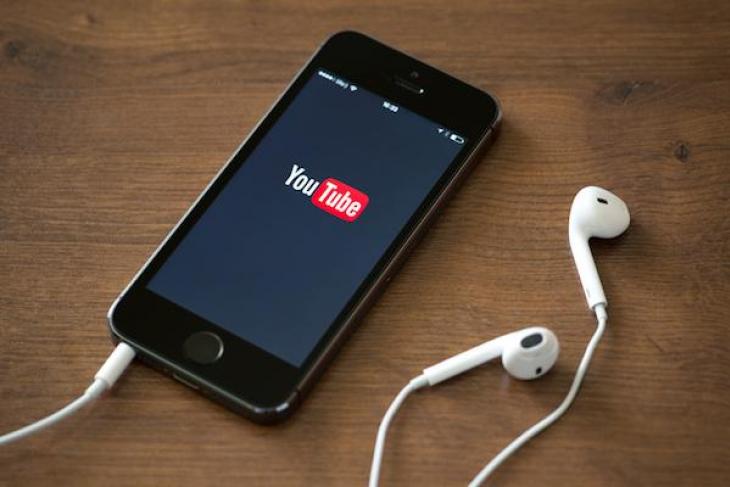 I’ve long had a complicated relationship with screen time for my young sons, but have come to see its benefits, especially if the focus is on quality over quantity. This has inspired me to publish lists of my favorite TV shows for young kids and for families; a compilation of educational videos; and a list of recommended apps. Now for the next frontier: YouTube. My ten-year-old LOVES “Geography Now!” and “Extra History,” from which he’s learned at least ten times more social studies than he has from Montgomery County Public Schools. It feels like a miracle that there’s such good content being produced, and makes me wonder what else we should be sampling.

To that end, I had our Fordham Institute research interns take a spin around the yonders of YouTube, and I asked for help from our readers. Many thanks to those of you who responded.

Please note that I’m leaving off the list the channels for the major PBS shows—not because they aren’t worthwhile, but because there’s plenty of ways to access them beyond YouTube. Still, to be sure, if you’ve got young kids, check out Sesame Street, Word World, Word Girl, Dinosaur Train, Liberty's Kids, and all the rest. National Geographic Kids and TedEd are great, too.

Now, after checking out these offerings myself, and without further ado, here are the best YouTube channels for learning for tweens and teens, circa the summer of 2018.

Did we leave a great channel off the list? Let us know at mpetrilli[at]edexcellence.net.