Beating the drum for charter schools 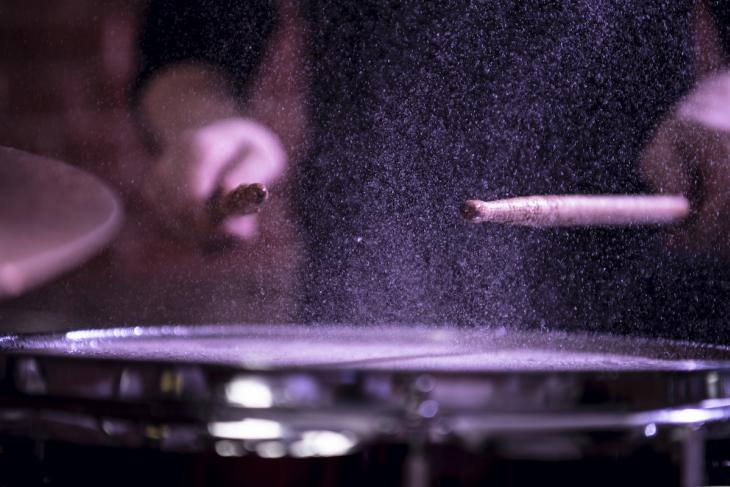 Sarah Tantillo is an accomplished teacher, author, and battle-scarred veteran of the charter-school wars, particularly in New Jersey, where she taught for years at acclaimed North Star Academy and led the state charter school association. Now she has published a first-rate account of and tribute to “how the charter school idea became a national movement.” Titled Hit the Drum, it’s worth the while of everyone who wants a deeper understanding of how charters were born and grew—and prefers to read a brisk, readable, engaging account.

It’s easy reading and tells lots of compelling tales of schools, events, and individuals who helped make and lead this movement. (Great profiles of, for example, Linda Brown, John Ayers, Howard Fuller, Jim Griffin, Chris Barbic, the KIPPsters—but there’s no index so you might actually have to read it.)

Yes, it’s boosterish, but in today’s environment, as veteran charter supporters on the left signal politically-motivated misgivings and academic stocktakers suggest that this bold reform venture hasn’t amounted to much, that’s no bad thing. And—especially when you read her brief concluding chapter about “why charters have not faded,” you are reminded of a fistful of sound reasons why, despite bumps in the road, they’re almost surely here to stay.

SOURCE: Sarah Tantillo, Hit the Drum: An Insider's Account of How the Charter School Idea Became a National Movement (BookBaby 2019).