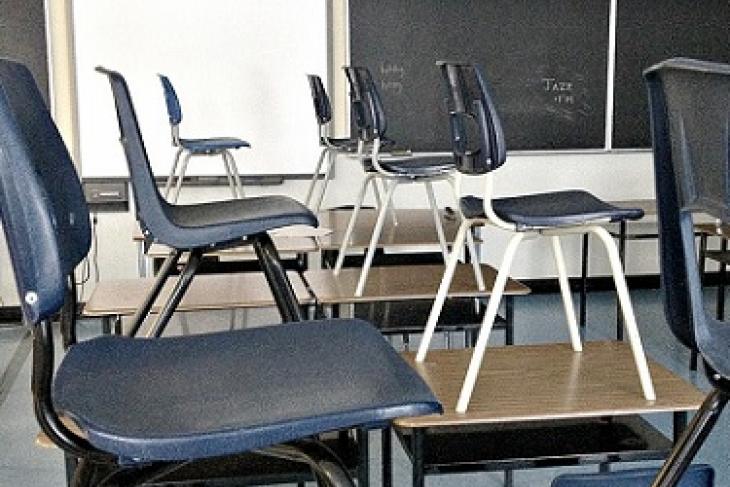 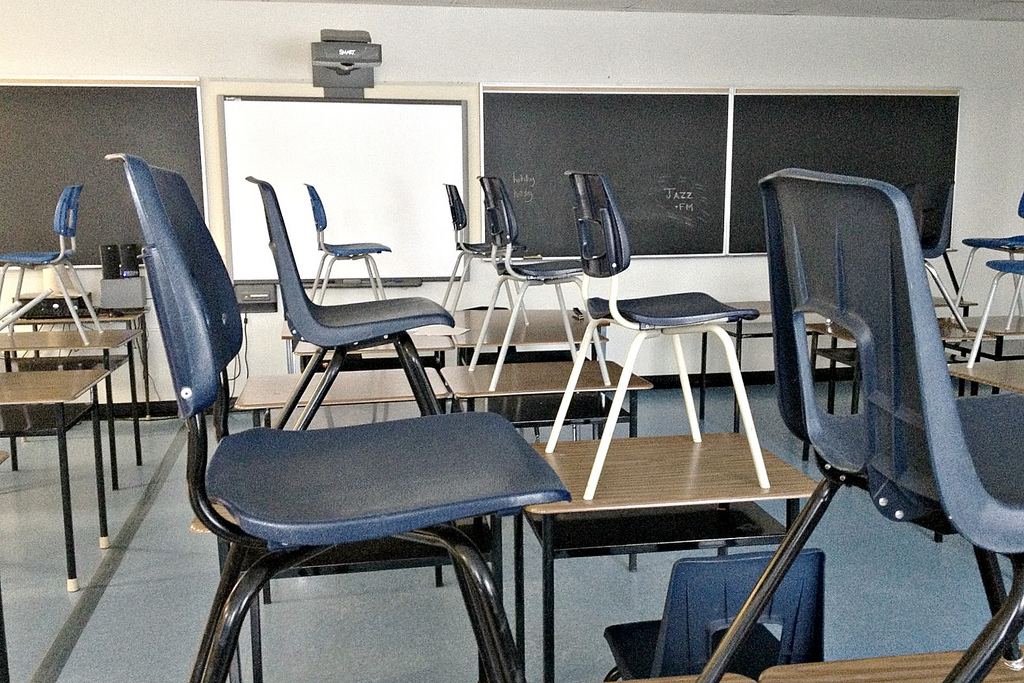 In today’s Wall Street Journal, Princess Lyles and Dan Clark, the executive director and lead organizer of the school-choice group Democracy Builders, argue that states and/or authorizers should require charter schools to “back-fill” their “empty seats” when they lose students to attrition. This is a terrible idea.

Their argument in favor of requiring charters to backfill is twofold. First, they say it’s unfair to compare schools that backfill to those that don’t, because those that don’t (like Eva Moskowitz’s Success Academies*) almost certainly end up with a more motivated, higher-performing population over time as weaker, less engaged students depart for less challenging environments. It’s especially unfair, they say, if the comparisons are made on proficiency rates—the percentage of students passing state tests—instead of individual student growth. (I agree that such comparisons are unfair. More on that below.)

Second, they argue that, by not backfilling seats, schools like Success Academy are limiting opportunity. As a result of this policy, parents only have a shot at getting their kids into schools at designated entry points (like kindergarten or sixth grade). If families lose the charter school lottery for those specific grades, they are out of luck forever.

It’s a reasonable point, and I respect schools like Democracy Prep that welcome in students at any grade when space opens up. But whether to do this should remain the prerogative of the school, not the state or its regulators.

Why? Because there are strong instructional arguments for not backfilling. Great schools spend a lot of time building strong cultures—the almost-invisible expectations, norms, and habits that come to permeate the environment, such as the notion that it’s cool to be smart and it’s not OK to disrupt learning. Culture-building is a whole lot harder to do if a school is inducting a new group of students every year in every grade. Furthermore, schools that help their charges make rapid gains in their early years will be forced to spend a lot of time remediating new students who enter midstream. That’s why so many solid charters and networks that launch as middle or high schools eventually reach down to start serving students at age four, five, or six. It’s hard to remediate a kid who has already gone through half a dozen years of learning nothing in a dire school.

This isn’t just a technical challenge; there’s a moral question too. Backfilling is surely good for the student who gets to claim an empty seat. But what if it’s bad for their new peers? What if the disruption to the many outweighs the benefits to the few?

Regular Flypaper readers will note that this is the same question raised by current reform proposals to dramatically reduce suspensions and expulsions. Such efforts are almost surely helpful to the disruptors. Whether they are positive for their peers is another question.  As many scholars, including our own Checker Finn, have long argued, making social policy based on the toughest cases rarely works well for other needy individuals.

These are tough questions without one right answer. And in the absence of a clear and compelling right answer, the choice is always best left to individual schools. In fact, that’s the whole point of charter schools: to allow educators to escape the Gordian knot of regulations and requirements that have imprisoned traditional public schools. When we force charters to backfill, or adopt uniform discipline policies, or mimic district schools’ approach to special education, we turn them into the very things they were intended to replace.

Yes, this raises questions about traditional district schools, too. They have no choice but to “backfill” their seats—they must take all comers, whenever they arrive, right? Maybe not. I wouldn’t be opposed to district policies that allowed some schools (such as magnets) not to backfill. I would also applaud districts that (via intra-district choice) encouraged parents to keep their children enrolled in the same school even if they have to move across town.

Now, back to the comparison question. Can we all acknowledge that school choice creates selection bias problems for evaluators that are virtually impossible to overcome completely? Yes, randomized studies can follow students who win lotteries into charter schools and compare them to otherwise-similar students who don’t. But such studies are difficult to implement, especially in places where kids tend to move around a lot. The more mundane accountability systems in the real world of states and cities are not capable of knowing precisely whether high (or low) achievement is due to a school’s program or something about the students it attracts. Growth models deal with this problem better than proficiency-based ones do, and those that can isolate the growth of students who have been with the school since its earliest grade would be even better. But even then, it would be silly to argue that students in schools of choice are exactly the same as kids who stay in their neighborhood schools.

So here’s a proposal: Eva Moskowitz should stop using proficiency rates to argue that her (backfill-free) schools are better than other charter schools, like Democracy Prep. And Democracy Prep should stop using growth scores to argue that its schools are better than district schools. And everyone should get out of everyone else’s business. Deal? Now, let’s get back to doing the work of educating children.

*According to Eva Moskowitz, Success Academies do backfill their seats through elementary school.