Are grantmakers giving up on education reform? 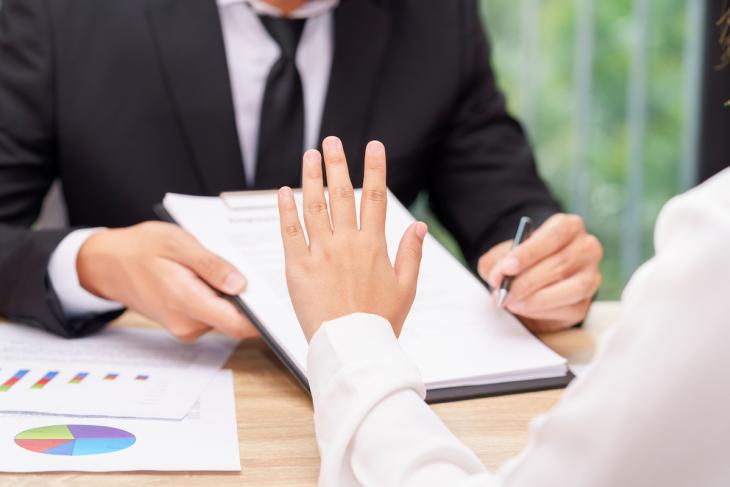 I’ve been tugging at this issue for twenty years now, going back to the late 1990s when Checker Finn came to speak before the Massachusetts Board of Education. My state had passed ambitious education reform legislation five years earlier, and its controversial high-stakes provision—requiring passage of the tenth-grade MCAS test as a graduation requirement—was scheduled to kick in. Whether to back off, slow down, or stay the course on this form of accountability was being hotly debated, and Finn was there to urge the board to be steadfast. He preached the education reform gospel as we know it today—standards, assessment, consequential accountability, teacher quality, and school choice, especially in the form of charters.

I was then working for State Commissioner David Driscoll (a Democrat) and got a view into his debates—and agreements—with State Board Chair Jim Peyser (a Republican). Ultimately, high stakes remained attached to the test, the worriers and complainers were withstood, the state legislature rewarded this ambition with steady and strong funding—and Massachusetts has been at or near the top of state education quality comparisons ever since.

The big lessons I learned from that experience have guided my thinking and actions in the education policy realm over the ensuing two decades. In particular:

Fast forward to 2019. We emerged from the Obama era with unprecedented (albeit incomplete) alignment across local, state, and federal policy in support of this model of education reform. Much of the philanthropy and non-profit sectors were key partners, focusing their efforts in the same direction. Yet despite some progress, yesterday’s achievement gaps largely persist today, as do debates about how even to judge student success. We are now in a time of reckoning, grappling with the awareness that this ambitious set of strategies may be insufficient for ensuring all kids a quality education—and then asking, “What else? What more? What different?”

“Trends in Education Philanthropy,” a recent report from my organization, Grantmakers for Education, offers evidence of how dramatically many are rethinking school improvement. It shows how many of the issues and strategies that were top priority areas in philanthropy just three years ago have seen precipitous declines in funder interest. For example, teacher development captured more funder attention than any other issue in 2015, with 65 percent of respondents funding in that area. By 2018, only 38 percent of funders were investing in teachers. Likewise, the percentage investing in standards and assessments dropped from 33 percent to 5 percent. Investment in turning around low-performing schools fell from 34 percent to 13 percent. Yet those were some of the core reforms of the previous decade.

We see the traditional reform agenda giving way to new priorities among funders—and wonder, of course, whether these will yield stronger results than those they are supplanting. Top areas to which funders anticipate devoting major resources include social and emotional learning, wraparound supports, and community engagement. These are also the issues that funders believe have the highest potential for positive impact.

As one who has built a career on the previous set of core assumptions, I’m struggling to make sense of what lessons from the last era are driving these shifts. There is plenty of buzz about where the field is moving, but less about why it’s moving there.

The data paint a picture of a changing field and an expanded definition of what school should be. It suggests that we are not entirely sure of our direction but remain committed to doing more for students in need. This commitment is good for students, especially the children of color and poverty whom our system disproportionately fails. Added attention to the social-emotional dimension of learning, programs to address racial injustice, and increased efforts to engage families could indeed hold the keys to motivating those students, improving their outcomes, and closing the achievement gap.

That sort of a shift—rethinking our approach to improving outcomes for kids—is one I can support. Changing the goalposts because the work is too hard is one we must resist. I am hopeful that most reformers—and funders—will agree.

Celine Coggins, Ph.D. is the Executive Director of Grantmakers For Education.