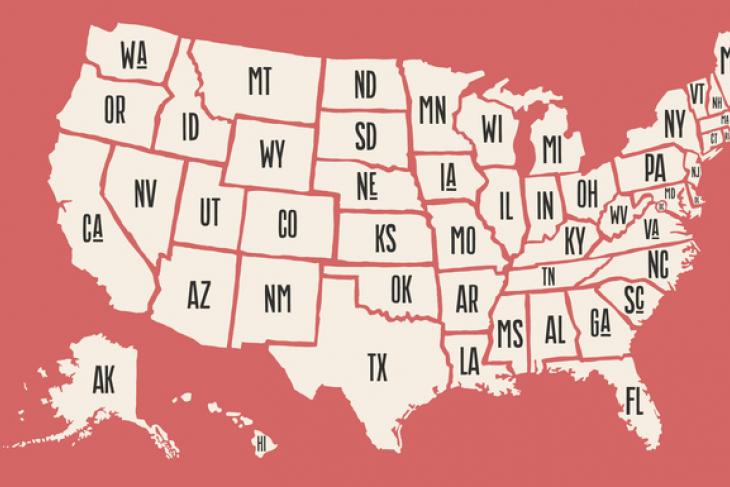 Speaking before the Council of Chief State School Officers last month, U.S. Secretary of Education Betsy DeVos surprised many in the audience by criticizing a number of states’ Every Student Succeeds Act (ESSA) plans and pleading with states to aim higher. Broad criticism followed her remarks: DeVos had an opportunity to leverage the enforcement authority of her office to ensure the very innovation she claims is lacking.

Given how this developed, DeVos’s criticism was jarring, but perhaps not altogether surprising. Her sentiments about the quality of state plans were shared by governors on a bipartisan basis. Several governors, prior to their states submitting final ESSA plans, pressed state education agencies to bolster plans with bold reforms that would drive improvement.

Governors were not alone. Bipartisan concerns, from independent peer reviews to respected policy organizations, were ever-present throughout the process.

Rather than the panacea many hoped for, state ESSA plans became federal compliance forms. And although there is undoubtedly good policy included in the plans, no one should place their hopes for an equitable, future-ready education system solely in a compliance exercise. Every state needs more creativity and vision than that limited exercise allowed states.

So instead of dismissing calls to improve the quality of state plans or dwelling on state plans as a missed opportunity, it is time to listen once more to educators, families, school board members, district leaders, and communities to develop solutions that will support student success under ESSA, whether every state submitted a perfect plan—or not.

Governors’ pursuit of a better education system for all students does not end with federal approval of their state plans. To ensure the student success touted in ESSA’s title, states must go beyond the “bare minimum” DeVos denounced.

Approved state plans should be the start of a conversation with schools and communities about how we can ultimately achieve better educational results for students. Through shared ownership and a commitment to continuous improvement, the bold ideas, strategies, and solutions governors were seeking in a number of ESSA plans can still be uncovered.

In many circumstances, because they were viewed as a compliance exercise, approved ESSA plans are unable to stand on their own as a guiding light for educational excellence. But by utilizing the following strategies, states can provide cities, counties, districts, schools, and families the tools they need to make sure that the ESSA plan is—as promised—only the floor, and not the ceiling, for what students and schools can achieve.

Though undertaking such strategies can seem overwhelming, given the recent state plan development process, the clarity and stakeholder buy-in it could generate would propel states’ education systems forward beyond the narrow nature of state plans.

Stephen Parker leads the Education and Workforce Committee at the National Governors Association.