Accountability to parents is necessary but not sufficient 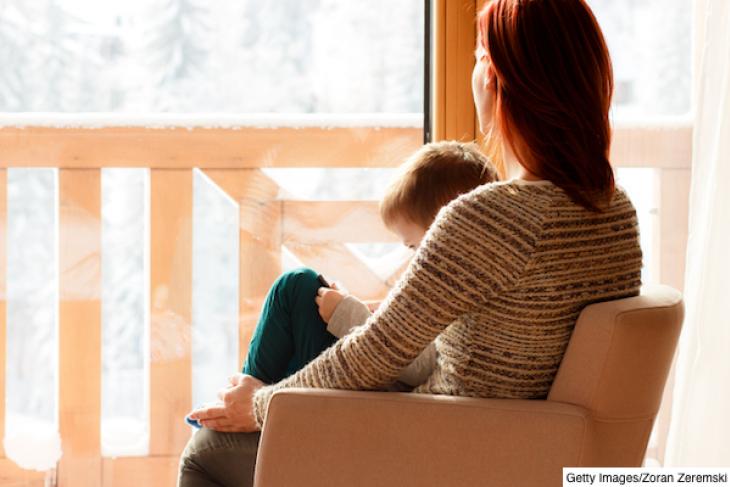 Ten days ago, Jason Bedrick wrote that I was mistaken to equate school “accountability” with “top-down government regulations”:

This fundamentally misunderstands accountability. As I explained at the Heritage Foundation earlier this week, true accountability is when service providers are directly answerable to the people most affected by their performance. When that isn’t possible, as when a utility company has a monopoly, top-down regulations may be necessary instead. But we shouldn’t confuse the inferior alternative accountability regime for the ideal form of accountability just because that’s what we’re used to. As Thomas Sowell has written, “It is hard to imagine a more stupid or more dangerous way of making decisions than by putting those decisions in the hands of people who pay no price for being wrong.”

As Jason knows, I agree with him—and with Sowell, Milton Friedman, and many others—that schools must be accountable to parents via the marketplace, that school choice is a better system than a regulated monopoly, and that I don’t in fact support “top down regulations.” What I and other “choice realists” want is for schools of choice to be lightly regulated yet subject to societal expectations regarding results. That’s what we mean by “accountability.” It’s Jason and his like-minded colleagues who have sought to redefine that word to mean “regulation.” Ironically, the teachers unions play the same game, saying that schools such as charters, which are partially freed from meddlesome government regulations (like tenure rules), are not “accountable.” This strikes me as mildly Orwellian.

As I pointed out with my school choice quiz several weeks ago, there are some folks within reform’s big tent who want to put multiple restrictions on schools of choice—e.g., they can’t teach religion, can’t be for-profit, can’t suspend too many students, can’t choose their own curriculum, can’t use selective admissions. But not I. I want parents to have a wide range of choices among independently operated and very diverse schools, schools whose autonomy is limited in just three ways: their operators may not engage in financial shenanigans; they must abide by safety and civil rights rules; and they have to demonstrate that their students are learning.

It’s this last point where I part ways with Jason and his fellow libertarians. They have been arguing that parents should be the sole arbiters of quality. As Jay Greene wrote back in 2015, “the reality is that the average low-income parent has more complete information about their kid’s school quality than does the highly-trained regulator armed only with test scores. When we wonder why parents are choosing schools that regulators and other distant experts deem to be ‘bad,’ it is almost certainly because the parents know more about what is good and bad than do the experts.”

If Jason and Jay and others are saying that those of us in the Ivory Tower shouldn’t sit in our Star Chamber and decide which schools should live and die, based solely on their test scores, I say Amen. But that’s not what we’ve ever proposed. The charter sector has invented an entity called a school authorizer. The best ones know the schools they oversee inside and out. They aren’t “distant”; they build relationships with the schools’ boards, leaders, and parents. They understand the stories behind the test scores. And when reviewing the performance of “their” schools, they look at myriad factors besides those test scores. (As Andy Smarick has argued, voucher programs could use something like authorizers, too.)

The relevant policy question is whether those authorizers, in rare cases, should overrule the wishes of parents and close a school for chronically poor performance and dysfunction. Not from afar. Not impulsively. Not based simply on test scores. But after the school has demonstrated an inability to turn itself around and show any indication that its students are benefiting academically from its program of instruction.

Appropriately, it’s unusual for charter authorizers to pull the trigger—by one estimate, just three percent of charters are closed for poor performance. (Doing this infrequently is appropriate because Jason and Jay are right that we should defer to parents’ judgments most of the time, because they do have important information, and because we’re talking about their children.) But in my view, we’re better off—and kids are better off—without a handful of truly dismal schools among the set of options for parents to choose. That’s because education is a public good as well as a private good. And when taxpayers are paying for it, the public has a right, even an obligation, to ascertain that adequate learning is taking place.

Perhaps Jason, Jay, and Thomas Sowell would disagree. They might argue that taking decisions out of the hands of parents can never be justified. But with education, it’s simply not true that the public “pays no price” for being wrong. We all pay a hefty price when kids don’t learn. So, in rare cases, we need to act accordingly.