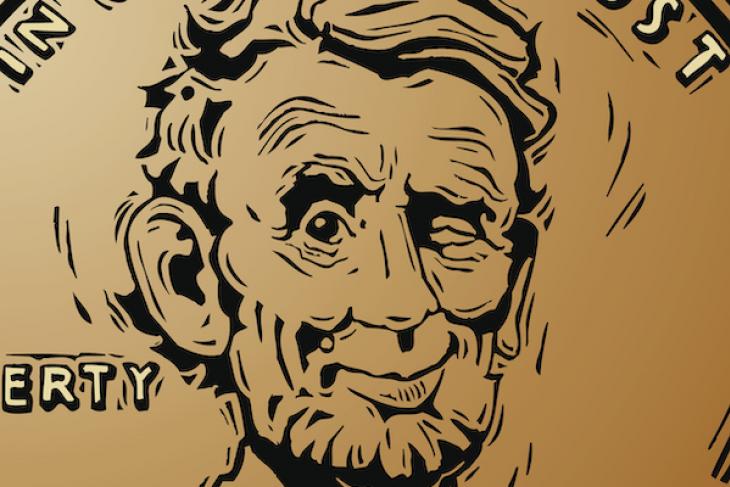 With President’s Day at hand, we at the Thomas B. Fordham Institute wondered how many public schools honor our former chief executives with their names—and what that might tell us about which presidents we revere.

It’s not as easy an exercise as you might think, given that many presidents have common last names—and a few have the same last names. For example, plenty of counties, and thus schools, go by “Clinton”—but they’ve been around since long before Bill Clinton became president. And if a school is named Harrison Elementary, is that after Benjamin, or William, or neither?

To find out, our research intern Sophie Sussman started with the latest Common Core of Data from the National Center for Education Statistics, then painstakingly researched any school whose presidential name was ambiguous, mostly by looking at school websites. (Yes, this took months, as she scrutinized almost five thousand schools!)

In the end, we erred on the side of caution and only included schools that we could tell, for sure, are named after particular U.S. presidents. The Adamses and Roosevelts, in particular, probably deserve higher numbers than we could confirm, with forty-three and one hundred schools, respectively, using their surnames, but without clarity regarding which president, if any, they are honoring.

Enough with the throat-clearing. Let’s look at the results.

It’s understandable that Lincoln would come in at number-one—he did save the Union, after all—but it’s remarkable that he won in a landslide. It’s also somewhat surprising that Jefferson edged out Washington. It makes sense that few recent presidents have many schools named after them—with Barack Obama, our first and only black president, the clear exception. As Jay Greene found in his 2007 analysis, naming schools after anybody has largely gone out of fashion.

Still, one may fairly ask, which presidents have received more or less honor than perhaps they deserve? To answer that question, we have to rely on someone’s hierarchy of presidential greatness. Thankfully, Siena College just came out with a fresh ranking of American presidents, based on a survey of historians and political scientists. Such lists are of course subjective and can be politically biased, but Siena's works just fine for these purposes.

Here’s how the rankings in the first list compare to these “greatness” rankings:

According to these rankings, the ten presidents who most deserve additional school namesakes are Bill Clinton, Franklin D. Roosevelt, George H.W. Bush, Gerald Ford, Lyndon Johnson, Jimmy Carter, Richard Nixon, John Quincy Adams, James Polk, and Harry Truman. As expected, most of these “underrepresented” presidents served relatively recently, and FDR and Adams may in fact have more schools named after them than we could confirm. Having a presidential cousin or father makes it difficult to tell. But poor James Polk!

As for our current president, despite a lifetime of putting his name on almost everything, to date there are no public schools named Donald J. Trump. But considering that even (the impeached) Andrew Johnson has two schools named after him, it’s probably only a matter of time.