Public school accountability is a myth 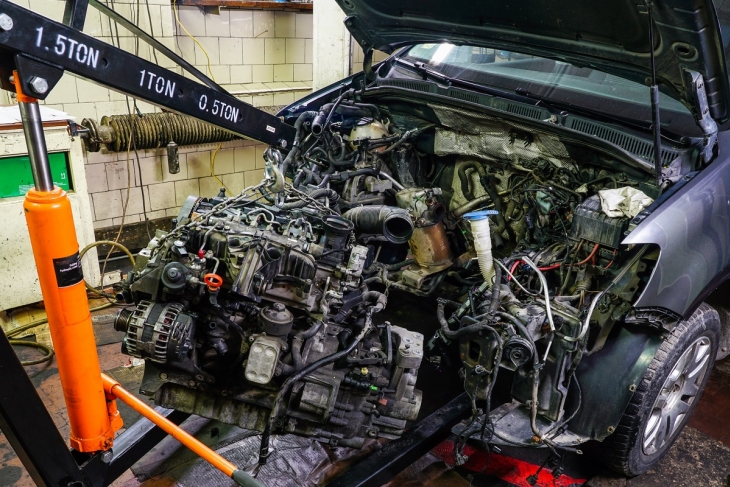 Traditional public schools are accountable, right? I mean, everyone says they are, so it must be true.

And yet, when you probe deeper and start asking tough questions about how the funding flows, how these schools are governed, and what all that testing data mean, you might just reach a different conclusion.

To wit, in our 2021 Schooling in America survey, we at EdChoice asked a nationally representative sample of Americans to estimate the amount of money their local public schools spend each year. To say that they were “off” in their guesses is like saying that Paul Krugman was “off” when he said that the internet would be no more important to the economy than the fax machine. It’s true, but it understates the magnitude.

One of the reasons for the prevalence of this poor understanding is that school spending is opaque and is allowed to be that way. It is very difficult to determine just how much a school spends on the students that it educates. Schools, districts, and states have put up myriad barriers between taxpayers and schoolhouses. There is not uniform agreement as to what spending categories should “count” when it comes to calculating per- pupil expenditures, and the same district will publish multiple numbers in different outlets.

This matters because a vast, nationwide, systematic underestimation of what schools spend tempers every public discussion about schools, what they are doing, and what they should be doing. We shouldn’t be surprised if folks cut schools some slack when they believe that they’re getting half or a third of the funding that they actually are. And if we don’t know how much is being spent—or how dollars are being used—we cannot ensure that the money is well spent.

In my new paper, The Accountability Myth, I pull this string, and others, to argue that even though a vast superstructure of ostensible accountability policies has been erected, it doesn’t actually hold schools or the people that work in them accountable in any meaningful sense of the word.

Take school boards, for example. School boards are supposed to provide democratic accountability, and lots of conservatives like to hold them up as bastions of small-“d” democracy. They don’t, and they aren’t. School board elections are low- turnout affairs usually conducted “off- cycle” to depress participation. School boards do not represent the views of the populace because only a tiny minority of the community participate in their election. What they do represent are the views of motivated and resourced interest groups, who are able to swing small elections in their favor.

Meanwhile, pop the hood on most state accountability systems and you’ll find a Rube Goldberg device of byzantine data points and “consequences” that seem designed to neither clearly display what a school is doing nor do anything should that school fail to meet performance goals. Don’t believe me? Take a gander at Ohio’s ESSA plan and let me know if you can make heads or tails of it. And that was before the pandemic gave states an excuse to take an accountability holiday.

Despite these realities, public school advocates often insist that we cannot give parents a more diverse set of options because “public schools are accountable and private (or charter) schools are not.”

That argument is doubly wrong. Private schools are more accountable than traditional public schools. Parents have far more skin in the game when they have the opportunity to actively choose their child’s school. They are able to vote with their feet and leave if they are not satisfied. Private schools are more responsive to the needs of the children that attend them because they have to be.

The first part of their statement is false, too. Public schools are not held accountable either democratically, financially, or educationally. We know this because we can see the turnout numbers of local school board elections and look on what days they are held; we can survey parents about how and how much their schools are spending and see that they are completely in the dark; and we can try and make heads or tails of school accountability systems and find loophole after loophole. In all cases, we find little evidence that these mechanisms are doing what advocates say that they are.

The myth of public school accountability creates a barrier between families who desperately want more options and an intransigent system that wants to deny them. It needs to be busted.

Michael Q. McShane is director of national research at EdChoice.

Michael Q. McShane is director of national research at EdChoice.