In the midst of coronavirus, connectivity matters more than ever 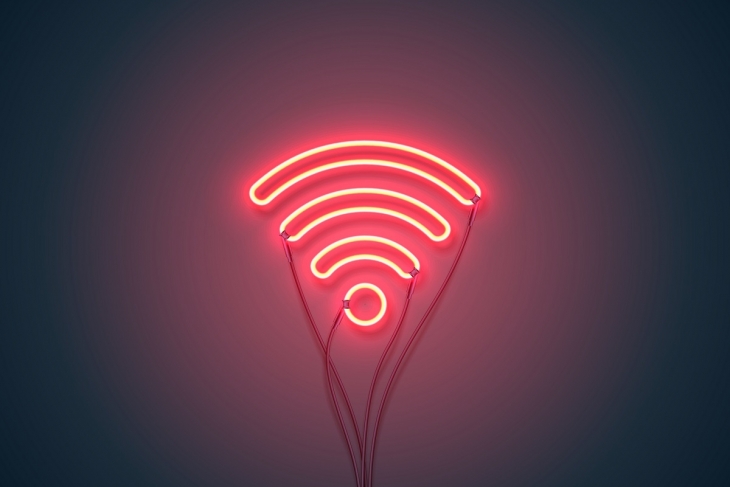 In its recent guidance on reopening schools, the Ohio Department of Education (ODE) noted that the Covid-19 pandemic has revealed and exacerbated “deeply rooted social and educational inequities.” Sadly, that’s exactly right. While many of these inequities aren’t new, the pandemic has made them more obvious—and more damaging—than before.

Consider connectivity. In today’s increasingly digital world, lack of internet means lack of access to job listings and application portals, education opportunities, telehealth services, and myriad other necessities. Internet access is no longer a luxury. It’s a public utility. And only the high-speed version is truly functional.

Unfortunately, nearly one million Ohioans, residing in more than 300,000 households, don’t have access to high-speed internet. Cleveland is the fourth worst-connected city in the nation—44 percent of homes have no broadband service beyond data plans on cell phones, and 40 percent of families with students enrolled in the city school district don’t have an internet connection. Cleveland isn’t alone, though. Nor is it just a city problem. Broad swaths of the state, many of them rural, have no broadband access at all.

These numbers were worrisome even before the pandemic. But when schools were forced to take education digital this spring, the seriousness of the problem became more apparent. Remote learning efforts have been far from perfect. But for students who lack internet or a workable device, even limited educational opportunities have been out of reach. The learning loss implications could be dire, especially for the low-income students who are least likely to have decent connectivity.

Due to the pandemic’s unpredictable nature, many schools expect to offer remote or blended learning as they reopen in coming weeks. But the connectivity shortfalls have not disappeared. If the state really believes that each child deserves access to “relevant and challenging academic experiences and educational resources,” then it’s time to do something about connectivity. But what?

In terms of broadband access, the sheer size and cost of the problem lends itself to state-level solutions. Fortunately, Ohio leaders recognized this long before Covid-19 arrived. In December, the governor’s office released The Ohio Broadband Strategy, which outlines the administration’s plan to bring high-speed access to every Ohioan. It contains several goals, including implementing a statewide grant program to bring internet to underserved areas, encouraging investments in innovative technologies, and developing digital literacy programs. One of its most promising goals is to identify a state agency that could house a broadband office charged with centralizing oversight of internet expansion. Such an office could and should make it a priority to ensure that all of Ohio’s K–12 students have internet access.

A few weeks ago, Lieutenant Governor Husted told reporters that the pandemic has “increased the importance” of these strategic efforts. That’s good news. But state leaders also need to bear in mind that there are places—like Cleveland—where limited access is a matter of cost to families, not of broadband presence. The pandemic has triggered plenty of philanthropic efforts to provide free or affordable internet access to low-income families. The state could step in and help make these affordability efforts more widespread, comprehensive, and permanent.

When it comes to devices, on the other hand, solutions should be decentralized. Device disparities vary considerably between communities, and even within them. It’s best to let local leaders continue to assess the scope, identify solutions, and implement them. Several Ohio districts are already one-to-one, meaning that each student is assigned an internet-enabled device at the start of the school year. Many other districts began distributing devices during school closures this spring. Going forward, these efforts should continue and expand. They will likely require financial support from the state, philanthropy, and businesses.

The pandemic has shed a brighter light on Ohio’s large and complicated connectivity problem. It’s good news that there are state level plans and community-led initiatives to eliminate disparities. But it’s important that these efforts don’t stop when the pandemic loosens its grip.