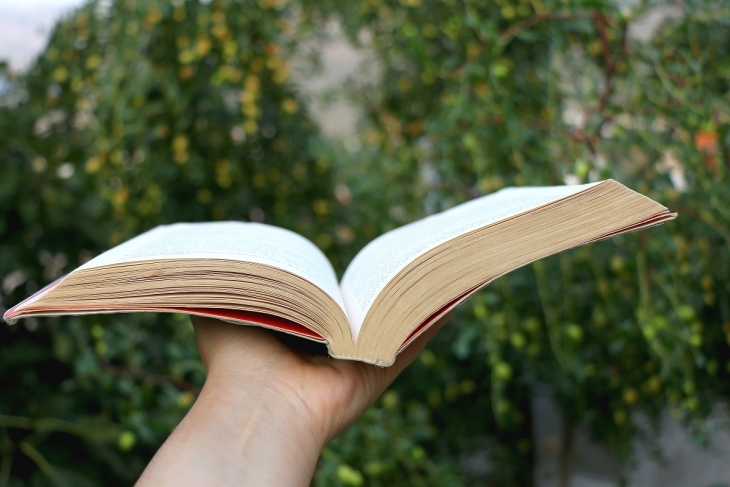 It’s no secret that the school closures and remote learning efforts brought about by Covid-19 may be causing a significant amount of student learning loss. To mitigate these losses, leaders at the state, local, and school level will need to get creative.

In Tennessee, state policymakers have already risen to the challenge. The General Assembly recently passed the Tennessee Learning Loss Remediation and Student Acceleration Act, which requires districts and schools to implement three extended learning programs—referred to as “camps”—designed to catch kids up on what they missed.

The three camps share the same underlying purpose but differ on the details. After-school learning mini-camps will provide STEAM learning opportunities to students. Learning loss bridge camps will be four-week programs that occur annually prior to the start of a new school year. Summer learning camps, meanwhile, will be intensive six-week programs that occur during the summer months.

Ohio should follow Tennessee’s lead and implement similar initiatives. Despite a struggling economy, we have the money to do so. The federal Covid-19 relief package signed into law in December will send a whopping $2 billion to the Buckeye State. The vast majority of these dollars will be distributed directly to schools, of course, but the law allows state departments of education to set aside 10 percent of their allocated funds for discretionary purposes. In Ohio, that equates to approximately $200 million.

Ohio should use this funding—and other sources, such as the $46 million available through the Governor’s Emergency Education Relief fund included in the same relief package—to implement a statewide summer school program this coming summer. But how would such a program work? Here’s a look at key features of Tennessee’s efforts, and how they should help shape Ohio’s approach.

In an ideal world, every student who wanted access to summer programming would have it. In the real world, though, funding and staffing are limited. To address potential limitations, Tennessee’s proposal requires schools to offer their seats to priority students first. The definition of a priority student varies based on the camp (remember, there are three). But in general, priority students are those who are entering certain grades, scored below proficient on the most recent math or reading state exam, attend schools where a majority of students did not score proficient, or are eligible for the federal Temporary Assistance for Needy Families (TANF) program.

Ohio would be wise to model its own eligibility guidelines on these parameters while operating within Ohio’s specific context. For example, the Buckeye State could identify students as eligible for summer school if they meet at least one of the following conditions:

Ohio should also ensure that eligible families who exercise school choice have equal access to summer school options. Tennessee’s legislation explicitly requires districts to provide enrollment opportunities to all priority students, even if they aren’t enrolled in the district. That means priority students who are enrolled in a charter school located within the geographic boundaries of the district must be given an opportunity to enroll in that district’s program. The bill also allows public charter schools to conduct their own camps rather than sending their students to the district. Ohio should follow suit in both regards.

Ohio lawmakers should also extend the guidelines to include private school students who meet the aforementioned eligibility criteria and live within the boundaries of the district. Given that the state is picking up the entirety of the tab, one would hope that such a move wouldn’t draw too much ire from the education establishment. In this instance, where students choose to attend school shouldn’t matter. All that should matter is using the influx of federal dollars to remediate the learning loss of as many Ohio children as possible.

Summer school staff in Tennessee will be required to administer a state-approved benchmark assessment to students at the beginning and end of the program. These results must be submitted to the state department of education to gauge how successful the camps have been at catching students up.

Ohio should do the same, but should take it one step farther and publish the results. To be clear, these test results should not be tied to the state accountability system or consequences of any sort. State leaders should also be careful to protect student privacy, especially when breaking down the data by subgroup. But being transparent with the results is important and will help state and local leaders identify quality summer programs that could be replicated elsewhere in the years ahead.

Tennessee’s proposal includes two provisions aimed at teachers and staff. First, it requires that stipends be paid to the teachers, tutors, and staff providing services at camps. This seems like a no-brainer, but it’s important to explicitly include in law so that districts don’t attempt to cut costs by requiring teachers to work over the summer as part of their contractual obligations. Second, the legislation requires Tennessee’s Department of Education to create and administer a preparation course that will train and certify adults who don’t have a teaching license to provide instruction. This is crucial because it addresses potential staff shortages. Obviously, it’s critically important that students interact with high-quality, experienced teachers as much as possible. But there are only so many of those to go around, and now is clearly the time for a “all hands on deck” mentality. By following Tennessee’s lead in this regard, Ohio can ensure that schools are able to leverage community members, parents, and other adults who are ready and eager to help.

Tennessee’s legislation offers specific guidelines for how extended learning time should be spent. Their proposed summer camp, for instance, is required to last six weeks. Each day must include at least four hours of in-person instruction in math and reading, one hour of response to intervention services in those same subjects, and an hour of physical activity.

In general, these are solid guidelines. Ohio should be similarly specific about how students spend their time while enrolled in summer school. But Ohio leaders might also consider requiring schools to spend an hour of their in-person instruction each day on additional content areas, such as social studies or science. Math and reading are unquestionably important, particularly in light of substantial learning loss, but research shows that a knowledge-rich curriculum improves academic growth and achievement. Expanding the scope of instruction to include other content areas would be wise.

As Ohio gears up for a busy budget season, it’s important that leaders not forget about the state’s recent influx of federal relief funding. There are plenty of initiatives worthy of investment, but none would be quite as impactful as offering extended learning time this summer to a significant number of Ohio students. Hopefully, since summer will be here before we know it, an effort like this will be fast-tracked and enacted quickly into law.